Fight-loving Cebuanos will have another treat this April as the world title bout between Nonito Donaire (36-3, 23 KOs) and Hungarian amateur standout Zsolt Bedak (25-1, 8 KOs) will happen at the Queen City of the south.

Initially set for Manila at the legendary Araneta Coloseum, the Donaire – Bedak clash will now be staged at the Cebu City Sports Complex this April 23.

According to ALA Promotions President Michael Aldeguer, several factors came into play that led to the change.

“Actually there’s a lot of reasons. We’ve first thought of Manila because Donnie (Nietes) had a scheduled fight in Cebu. But with all the clamoring for Donnie to fight in Bacolod (because) the last time they saw him fought there in 2010, it opened the doors,” he told Tiebreaker Times.

Aldeguer added that the Cebuanos’ overwhelming passion for the sport was vital to the decision, proven by past cards held in the city that were well-received by the fans. He also added that Top Rank top honcho Bob Arum will also be flying to Cebu for the very first time, to watch the fights.

“We also felt that Cebu is the boxing Mecca of the Philippines – this is where the passionate fans are. We want to do what we did in 2007 again with the Montiel – Gorres fight that drew 25,000 fans,” he disclosed. “This is important for the Philippines and for Cebu because this is gonna be a co-promotion with Top Rank and ABS-CBN; and I think Bob Arum will be coming for the first time in Cebu.”

“I think it just felt so right to bring the big fight here.”

Headlined by Donaire, who will defend the WBO super bantamweight title he recently won in Puerto Rico last December by outlasting Cesar Juarez of Mexico, Aldeguer looks forward for the more focused and in-form “Filipino Flash”, who is gunning for his fourth straight victory since dropping his WBA super featherweight belt to Nicholas Walters in 2014.

“I think Nonito is one of the best fighters, top fighters in 2012. He was of bit lax in his career (in the past), he realized that and now he’s back.” Aldeguer spoke about Donaire, who will be fighting in the country for the first time since his TKO win over Raul Martinez back in 2009. 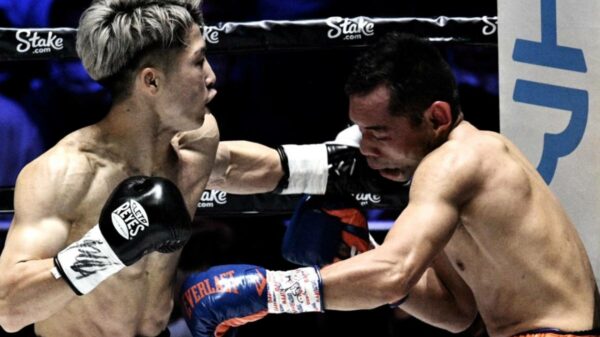 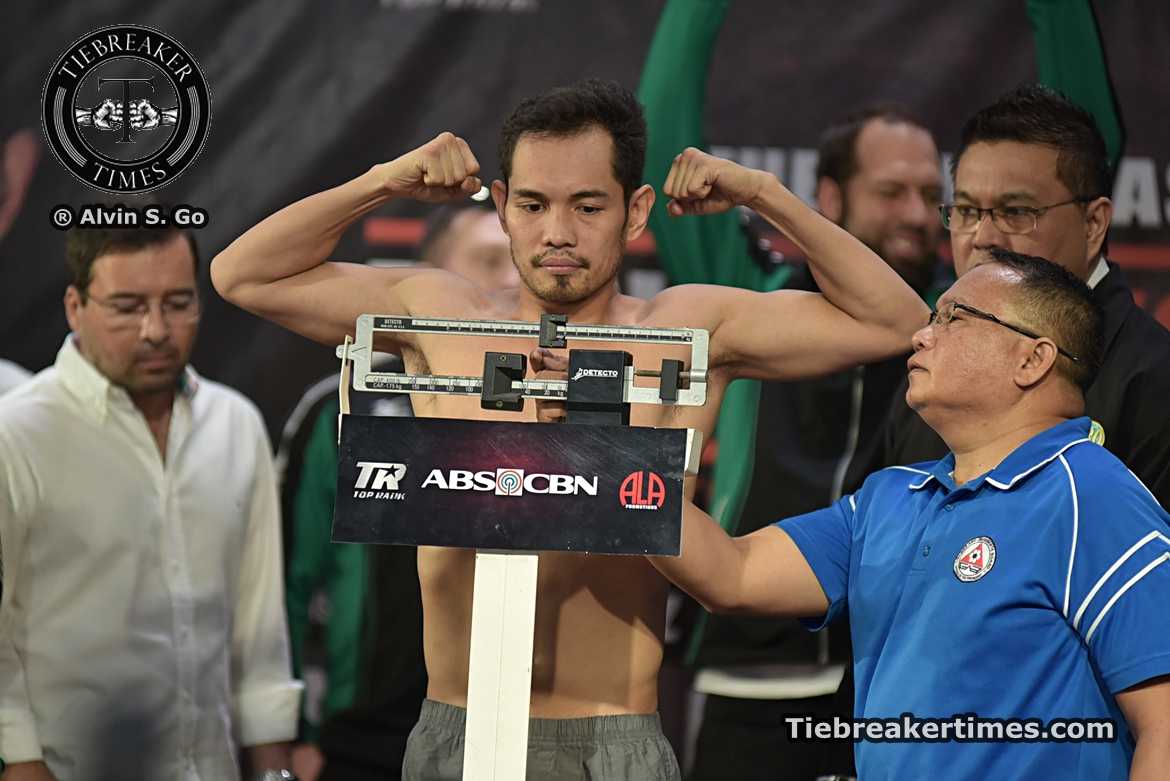 Nonito Donaire has been removed from the main event of Showtime Boxing’s event on December 19 in Mohegan Sun Arena in Uncasville, Connecticut as...