Veteran squads Philippine Air Force Lawin and Thunderz All-Stars dispatched their respective collegiate foes to advance to the championship round of the 2019 PBL Open Conference, Saturday afternoon at the Rizal Memorial Baseball Stadium.

Down 0-1 heading into the sixth inning, Ferdinand Liguayan, took advantage of a fielding error by Adamson first baseman Aaron Mercado for the tying run. Andro Guyugan followed this up with a base hit to bring home Jon-Jon Robles for the go-ahead run.

NU standout Junmar Diarao provided the insurance runs in the seventh inning, connecting on a grounder to second base that led to runs for Chris Galedo and Liguayan. 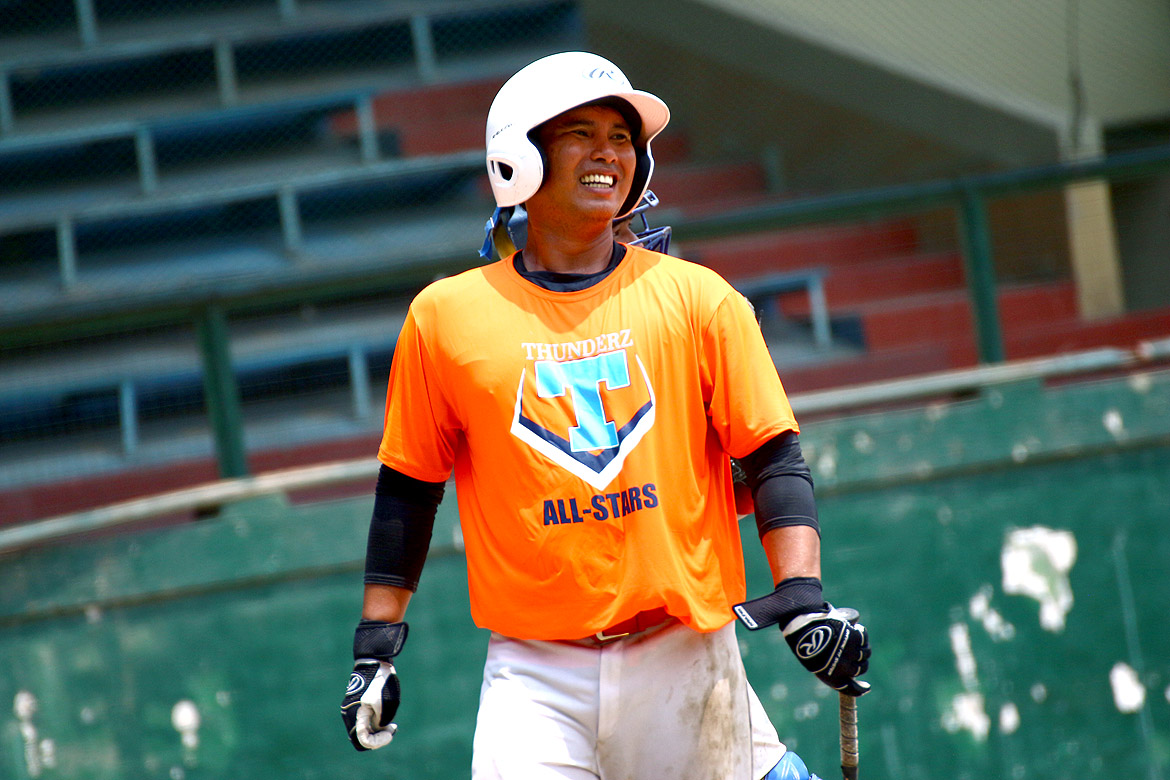 Vladi Eguia did it on both ends for the All-Stars, going 2-of-3 at-bat for two RBIs. On the other end, the leading best pitcher candidate had four strikeouts in four runless innings.

However, the national team pitcher succumbed to cramps early after the fourth inning.

To close out the game, Aids Bernardo held off a two-out rally by the Bulldogs that resulted to two runs to complete the Finals cast.

After getting a few games in, All-Stars playing coach Aids Bernardo knows that that won’t be the case come Sunday.

On the other hand, Air Force just hopes that they can find their rhythm early to keep pace with Thunderz.

Adamson takes on NU in the bronze medal match.