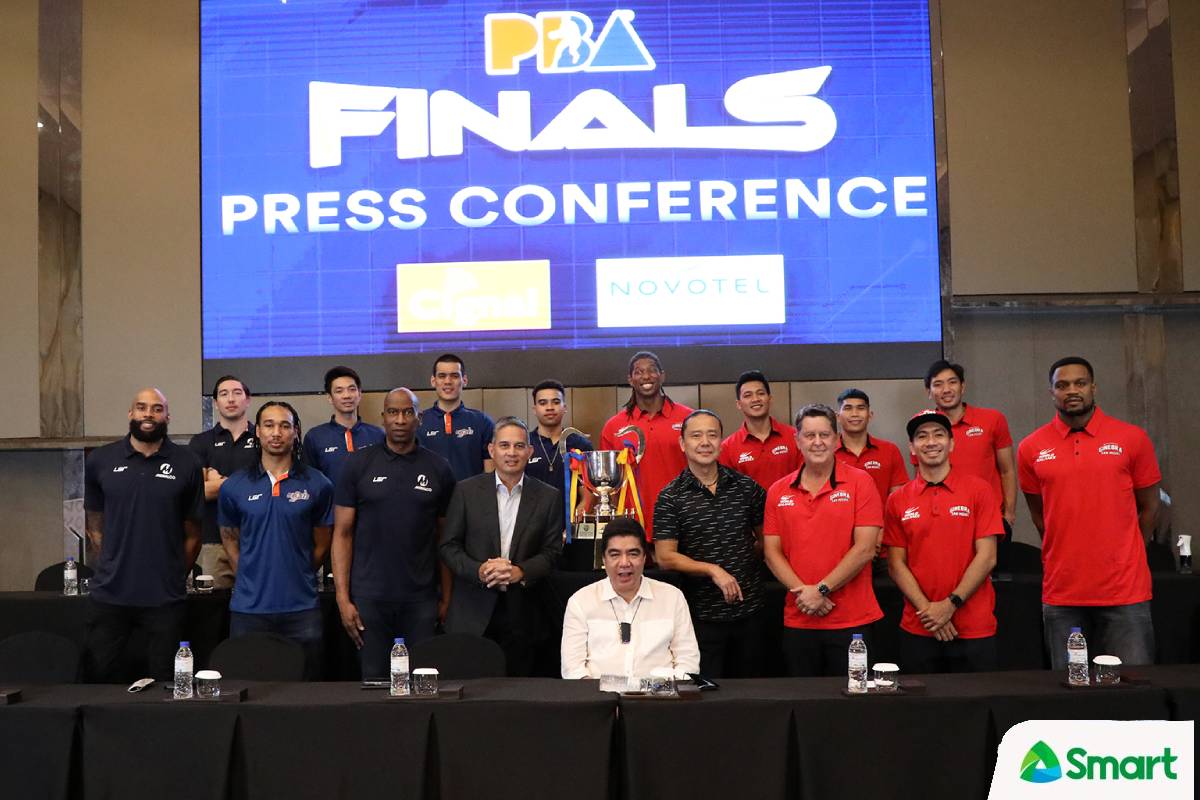 Ginebra and Meralco could be without some of their stars when the PBA Governors’ Cup Finals start on Wednesday at SMART Araneta Coliseum.

Japeth Aguilar remains listed as day-to-day by the Gin Kings because of his calf issues. And the same goes for the Bolts with regards to Chris Banchero, who continues to recover reportedly from an upper body injury.

The two were missing from the pre-Finals press conference, held at the Novotel Manila-Araneta on Monday. It was the first face-to-face Finals presser since 2019; the previous two took place virtually due to pandemic-related restrictions.

“At this point, it’s still the same update. We don’t know,” said Ginebra head coach Tim Cone. “We’re hoping to get him (Aguilar) back at some point during the series, but that’s not a hundred percent. We’ll see as we go along.”

“Chris Banchero did not practice today. We’ll see what will happen tomorrow whether he’ll be able to go or not,” offered Meralco chief mentor Norman Black. “So I guess he’s really a game-time decision right now.”

Both Aguilar and Banchero picked up injuries during the semifinals. The 6-foot-9 forward got hurt in their series opener against NLEX, and has since been sidelined as he was diagnosed with a Grade 2 calf strain.

Making it worse, however, was the Grade 1 strain found in the inner muscle. Cone disclosed the injury shortly after the Barangay’s Game Two win. 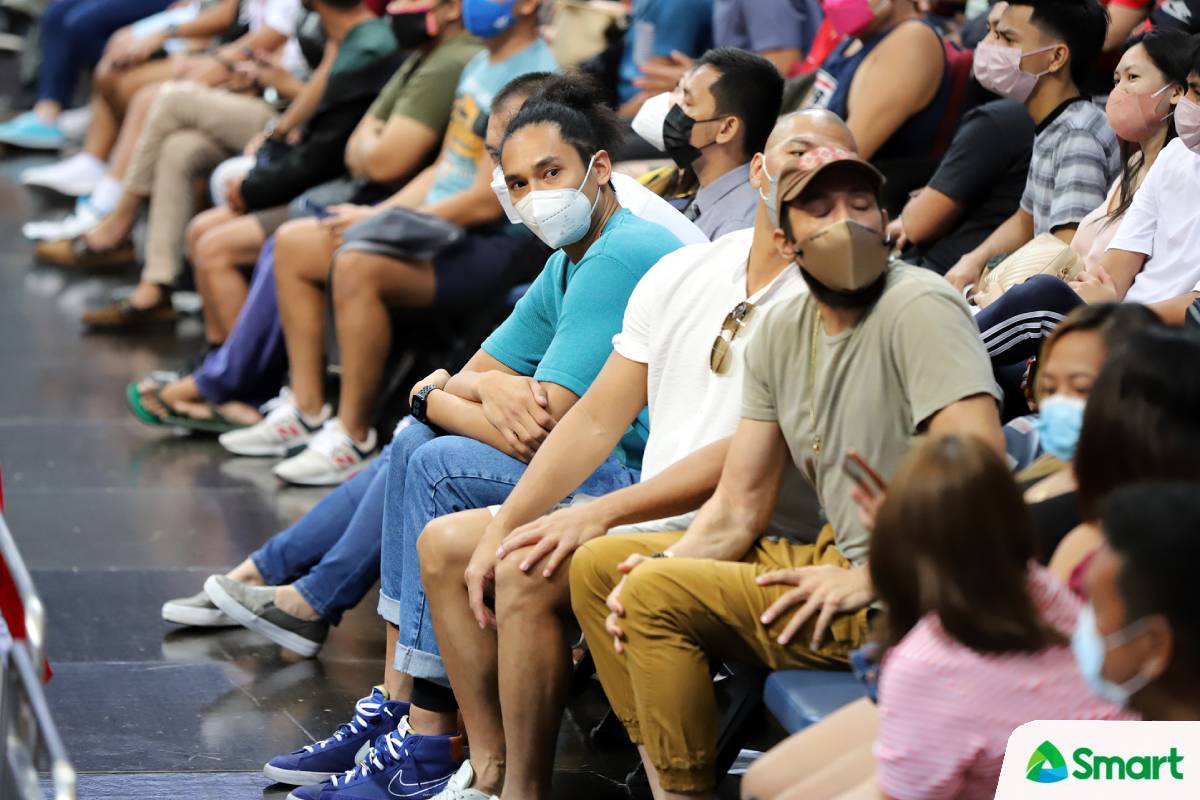 “A calf injury, as I’ve said, is very delicate,” said the 23-time champion mentor. “You don’t wanna rush him back because it could get worse and knock him out. Not only in this conference, but maybe in the next conference or longer.

“So, we have to be careful with him and make sure that he’s very near 100 percent before we could bring him back onto the court,” he added.

Banchero, on the other hand, got banged up in Game Four, the reason why he only played for 17 minutes in that match. That, after going off for 23 points in the previous game to help give the Bolts a 2-1 lead in the race-to-three tilt.

Black said that everything rests on the Filipino-Italian point guard now, whether or not he’ll return to the fold for the best-of-seven affair. 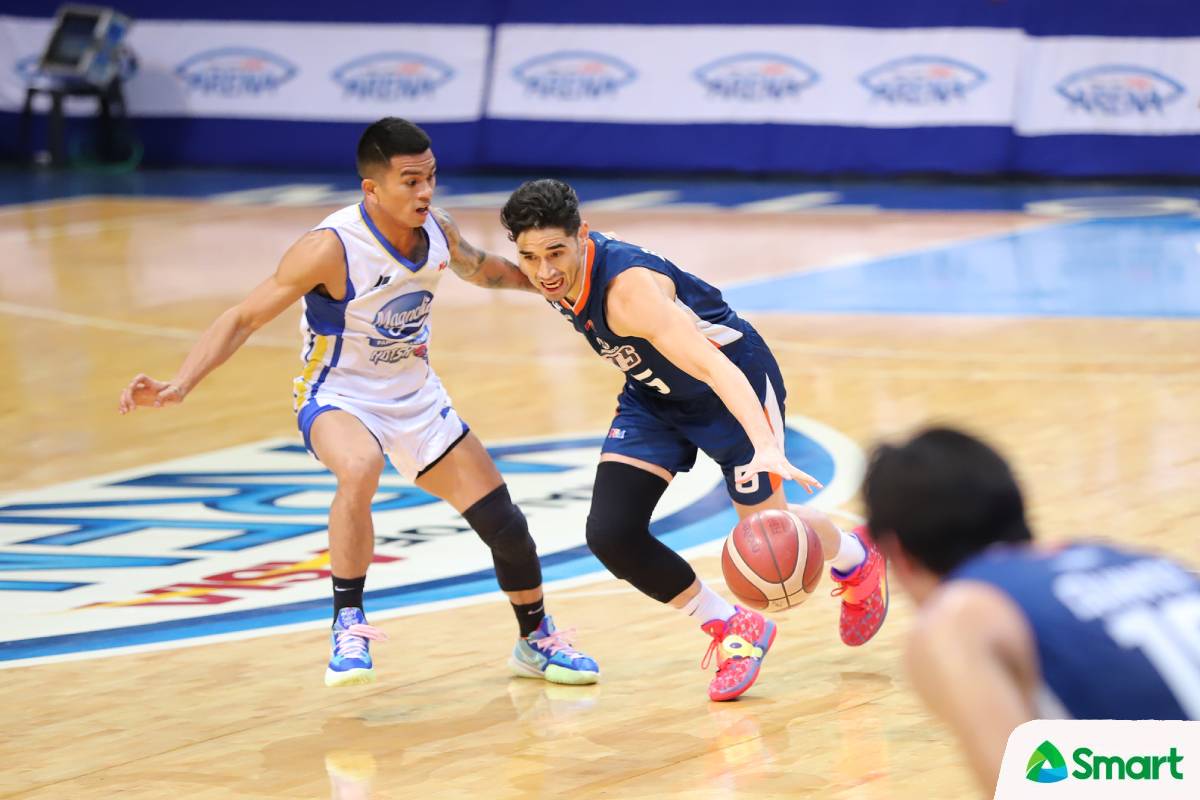 “I’m really leaving it up to him at this point, because he knows his body better than anyone,” he said. “But hopefully he will be available in the series.”

Meanwhile, Ginebra may welcome Aljon Mariano sooner after a long while, although Cone said that it will depend on how ready he feels.

“I think previously, we’re hoping that Aljon will be ready in Game One. Ready is a term that you don’t really know, I mean… He’s gonna be physically ready but is he gonna be in rhythm? He hasn’t played in over a year,” he said.

“So, we don’t know exactly how he can contribute. But physically he’s ready to go in Game One. And we’ll figure out his minutes as we go along.”