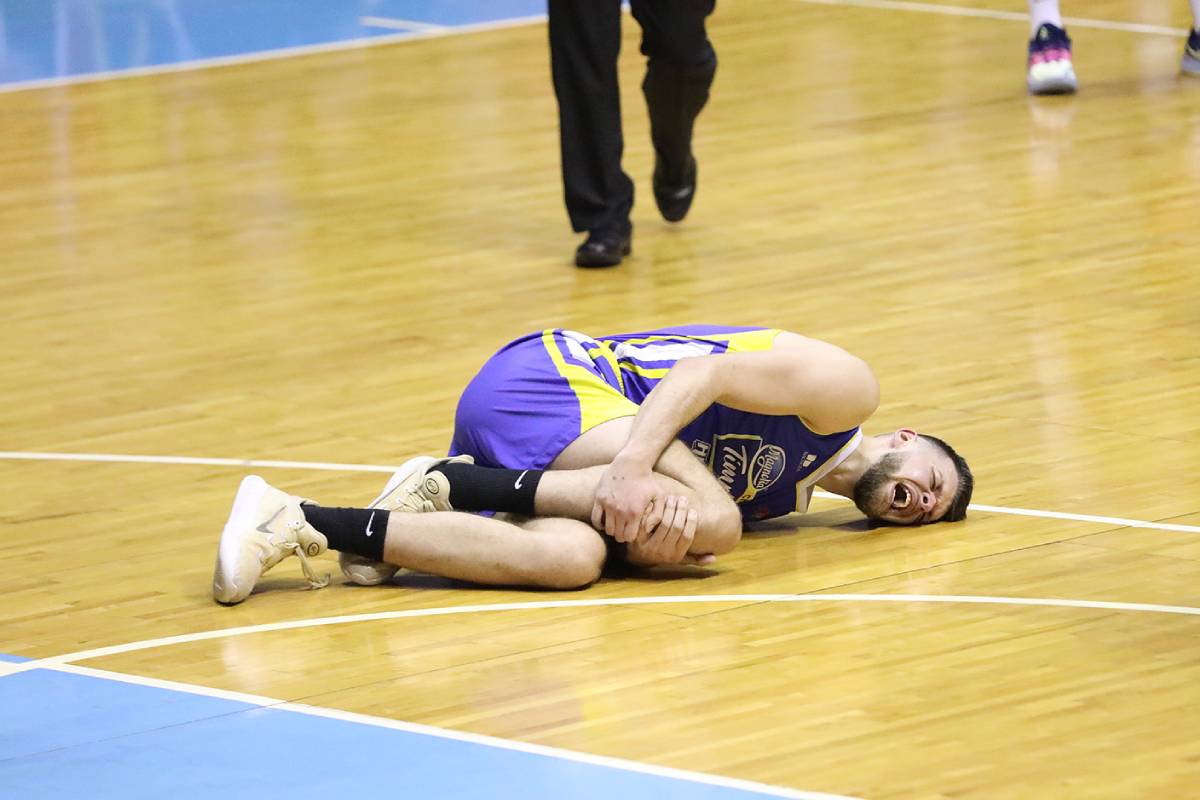 Magnolia is hoping for the best after Nick Rakocevic suffered an apparent knee injury during their PBA Commissioner’s Cup clash with TNT Wednesday.

The Hotshots did hack out a 94-92 win, but could hardly celebrate after their import got hurt at the 6:40-mark of the final period when teammate Jackson Corpuz accidentally crashed onto his right leg as he lost balance.

“We pray na it’s a minor injury and hopefully, makasama namin siya,” said the champion mentor after the match at the SMART Araneta Coliseum.

Rakocevic said that he really wanted to come back into the contest, but could no longer do so as his knee, in his own words, ‘just didn’t feel right.’ 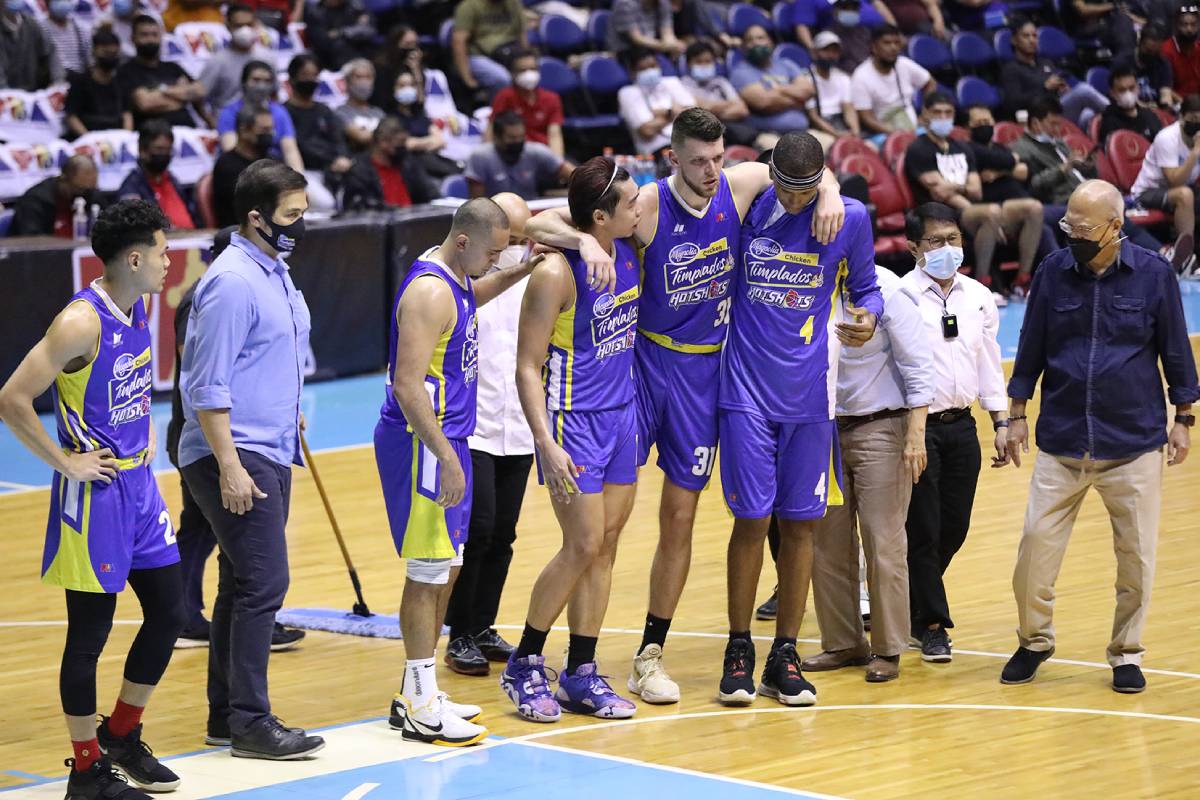 “I turned my back, and felt somebody crashing to my knee. And I felt, like, a little twist in my knee. There was discomfort right away,” he recalled.

“I got up, and tried to put weight on it. It just didn’t feel right. So, Coach told me to take a rest, told me to sit down,” he continued.

The 24-year-old also has his fingers crossed that he suffered nothing serious as he undergoes MRI on Thursday to see the extent of his injury.

“We’ll see tomorrow with the MRI. They’ll let us know what they say,” said Rakocevic, who left the game with 22 points and 15 rebounds.

“If there’s nothing wrong, Imma do the treatment, Imma do everything necessary to get back and to play next week. But we just gotta wait for the MRI.”

Magnolia will have a week-long break before taking on Earl Clark and NLEX next Wednesday, October 12, also at the Big Dome.