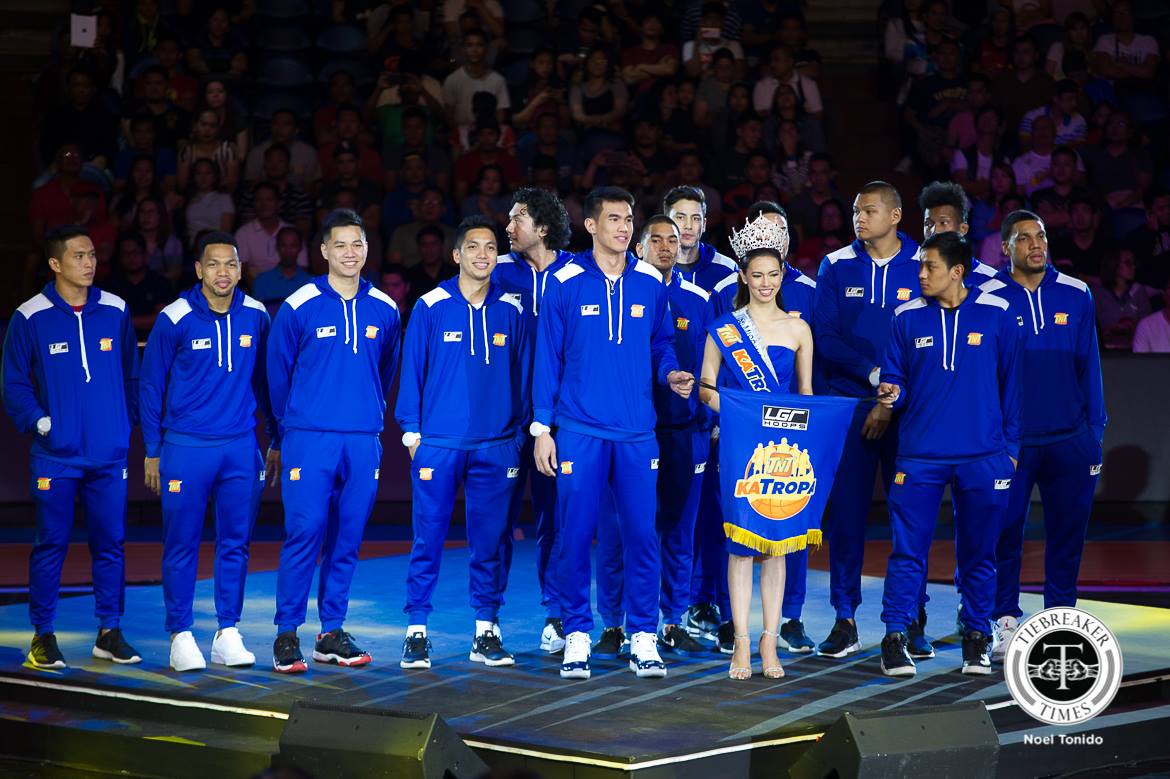 Fresh start for the PBA

With the month-long power struggle finally laid to rest by the board of governors themselves, the Philippine Basketball Association formally raised the curtains of its’ 43rd season, Sunday at the SMART Araneta Coliseum.

The opening rites were all glitz and glamour fitting for such event. Sunday’s highlight however was the board, led by new chairman Ricky Vargas, announcing the resignation of commissioner Chito Narvasa.

“This morning, he submitted his resignation which was effective today, and thanking the PBA,” said Vargas, who is returning to the league after seven long years. “We thank him also for all his contributions to the PBA.

“However, the PBA board in the resolution passed today asked Chito Narvasa to stay until the end of the year, December 31st, 2017, to help us during the transition,” he added.

The board, moreover, had also appointed media bureau chief Willie Marcial as the Commissioner’s Office officer-in-charge.

After the notice, it was then business as usual for Asia’s first pro league, as all 12 teams — Alaska, Blackwater, Ginebra, GlobalPort, Kia, Meralco, Magnolia, NLEX, Phoenix, Rain or Shine, San Miguel, and TNT paraded their lineups.

The curtain-raising ceremonies was concluded by all team governors going onto the center court, addressing all the fans inside the Big Dome that the 43rd season is finally open.