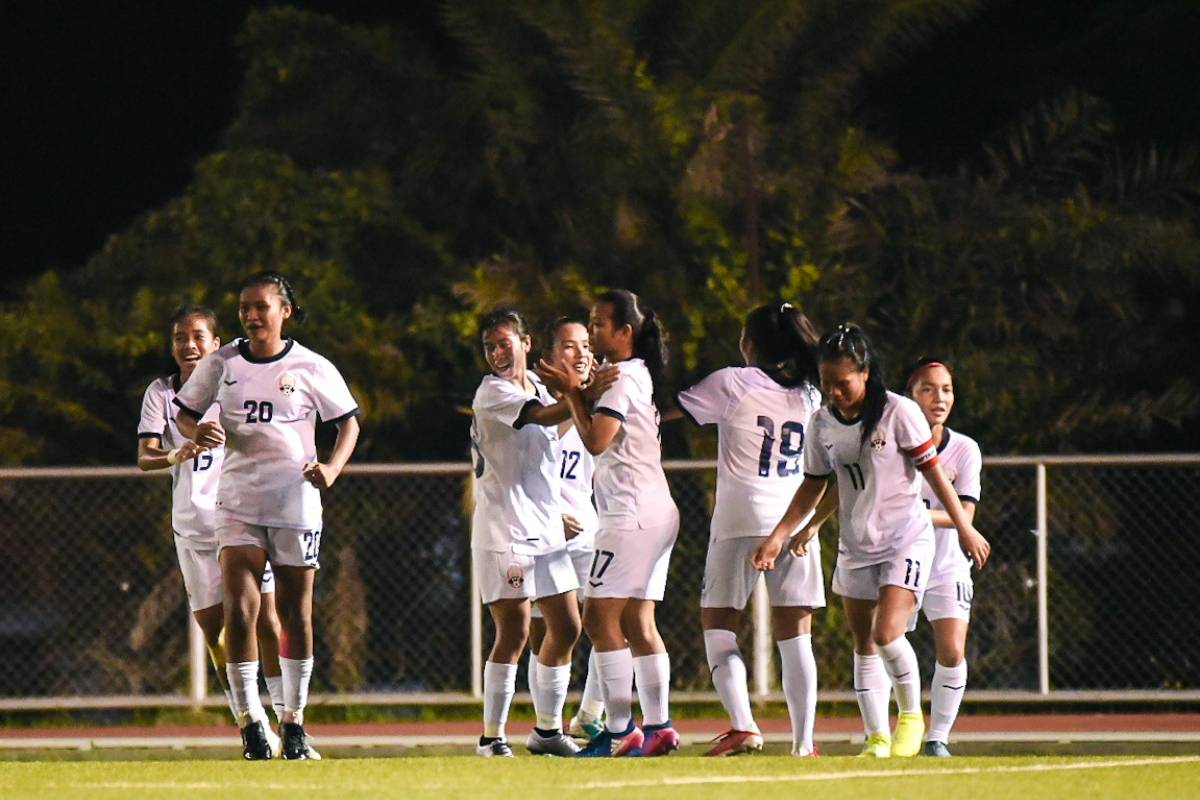 The Cambodian Women’s National Football Team found a way to earn a point in its 2022 AFF Women’s Championship debut through a 1-1 stalemate against Laos, Tuesday evening, at the Binan Football Stadium in Laguna.

Coach Prak Vuthy’s wards managed to get a leveler at the 90+1 minute when Poeurn Kunthea scored past goalkeeper Bangon Phonexay through a penalty kick.

It was a disappointing evening for Laos as they were able to get an early lead after Phimpha Thongsavang scored the opener in the 21st minute to hand coach Vongmisay Soubouakham’s team a dream start in their return to the regional tourney for the first time since 2015.

The two teams share a point each in Group B but Cambodia sits in 2nd place and Laos in 3rd place because the latter had a player that received a yellow card during the contest.

Both teams will next play on Thursday at the same venue. Laos plays Timor Leste at 4:00 PM, while Cambodia takes on Vietnam at 7:00 PM. 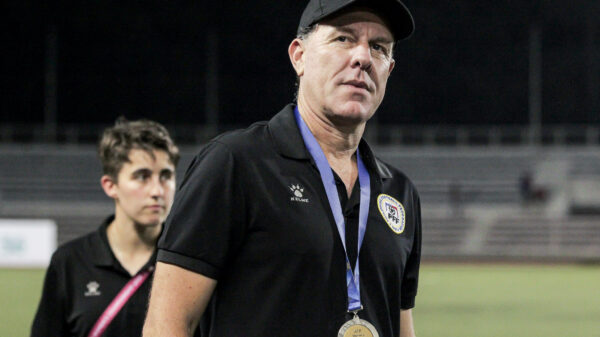 Alen Stajcic declares: ‘Football is alive in the Philippines’

The Philippines made the improbable on Sunday when they made another history by bagging its first-ever AFF Women’s Championship. For the longest time, the...