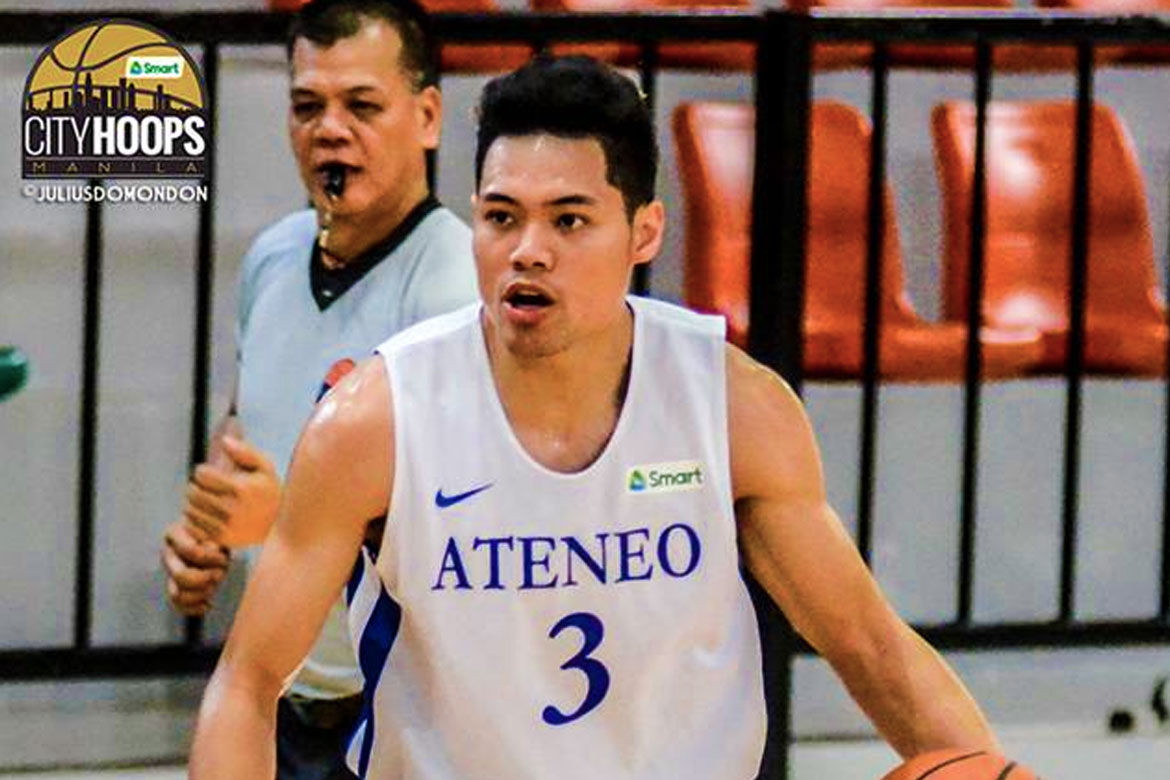 The Blue Eagles will face the Far Eastern University Tamaraws in the one-game championship showdown of the competition – presented by Chooks-to-Go, Mighty Sports, Rain or Shine Elasto Paint, Cignal TV, and Wilson Basketball – on Wednesday, June 13, at 2:30pm.

“I’m just happy that we won, ‘cause we really didn’t shoot well in terms of shooting. We shot really poor from the three,” said Thirdy Ravena, as the Blue Eagles went just 6-for-30 from downtown.

Holding a 39-35 lead midway through the third canto, the Blue Eagles finished strong after closing out the quarter with a 6-2 spurt.

The Blue Eagles then relied on the hot hands of Adrian Wong, who scored 11 of his 14 points in the final frame, to continue their momentum. Ateneo would lead by as much as 15 points in the contest, 64-49.

“I think it’s our defense and our execution and our hustle that actually bailed us out from this game, UP played really well, they played tough,” added Ravena, who had a brief confrontation with a fuming Jun Manzo during the tail-end of the third frame.

Ravena and Isaac Go added eight points apiece for the Blue Eagles, who have won all of their seven games since their annual Baler camp.

#ReadMore  Paul Desiderio says UP no longer about 'Atin 'to': '16 strong na'

For UP, Manzo tallied a total of 10 points in 25 minutes of play, while Gelo Vito added eight markers.

Gilas Cadet Juan Gomez de Liano struggled from the field, shooting just 2-of-9 from the field for just four points. Bright Akhuetie played limited minutes in the ball game and was held to only five markers. 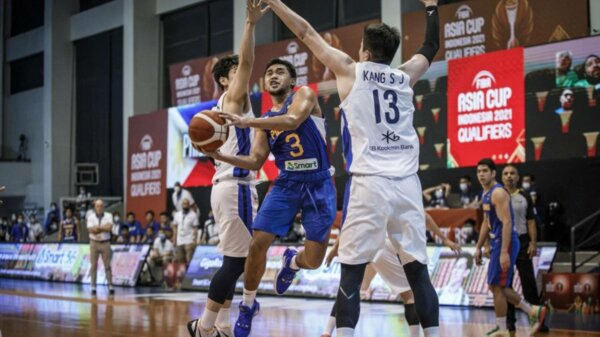 Gilas will not let its guard down in World Cup Qualifiers

Don’t expect Gilas Pilipinas to slack off, even a little bit. Samahang Basketbol ng Pilipinas (SBP) SAP Ryan Gregorio said that nothing will ever...