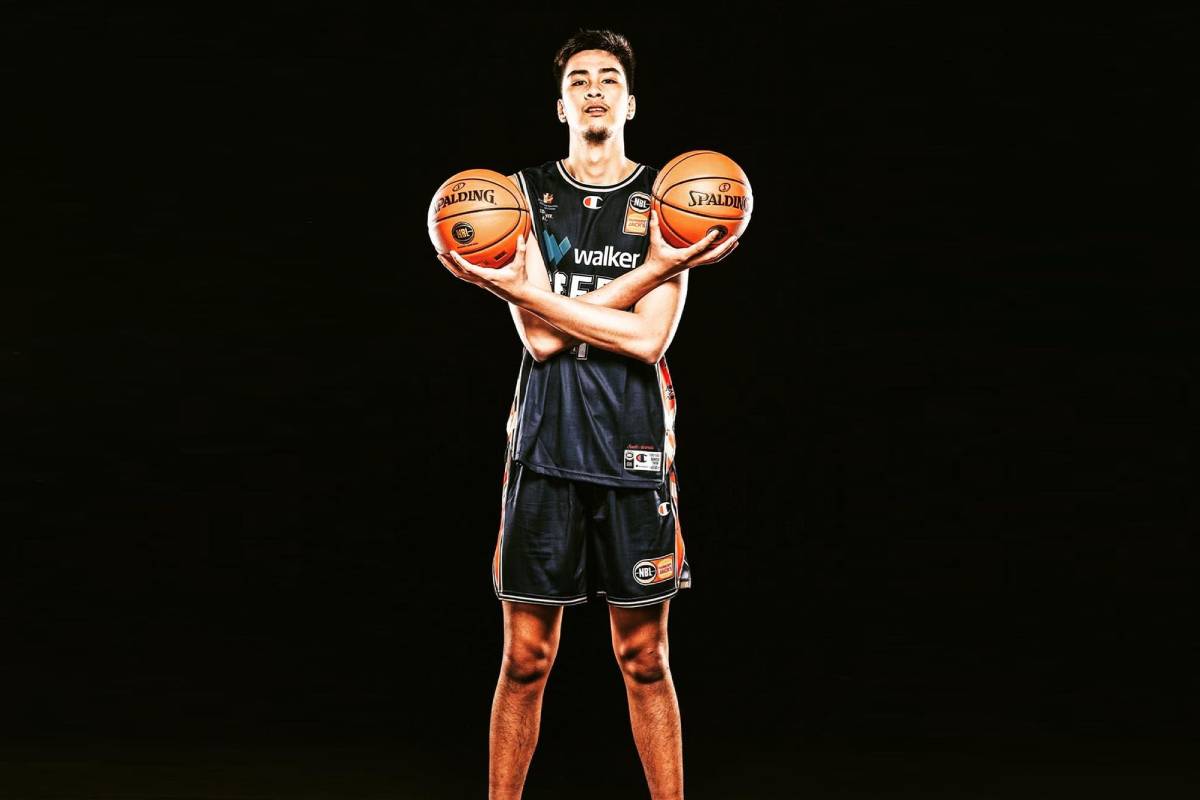 Adelaide has announced that its game against Perth has been moved from Friday to Wednesday, January 12 due to health and safety protocols.

The 36ers were supposed to face the Wildcats on Friday at the Adelaide Entertainment Centre.

“The health and safety of all players, coaches, clubs, staff, and fans is the number one priority when considering these matters,” read the team’s statement.

This is the third straight game of the 36ers that has been postponed.

Last December 28, Adelaide were supposed to face Perth on that day and South-East Melbourne Phoenix on January 2.

Both games though were postponed after a player from the 36ers tested positive for COVID-19.

Adelaide is currently eighth in the 10 team league with a 2-3 standing.

Kai Sotto has only played one game so far for the 36ers.