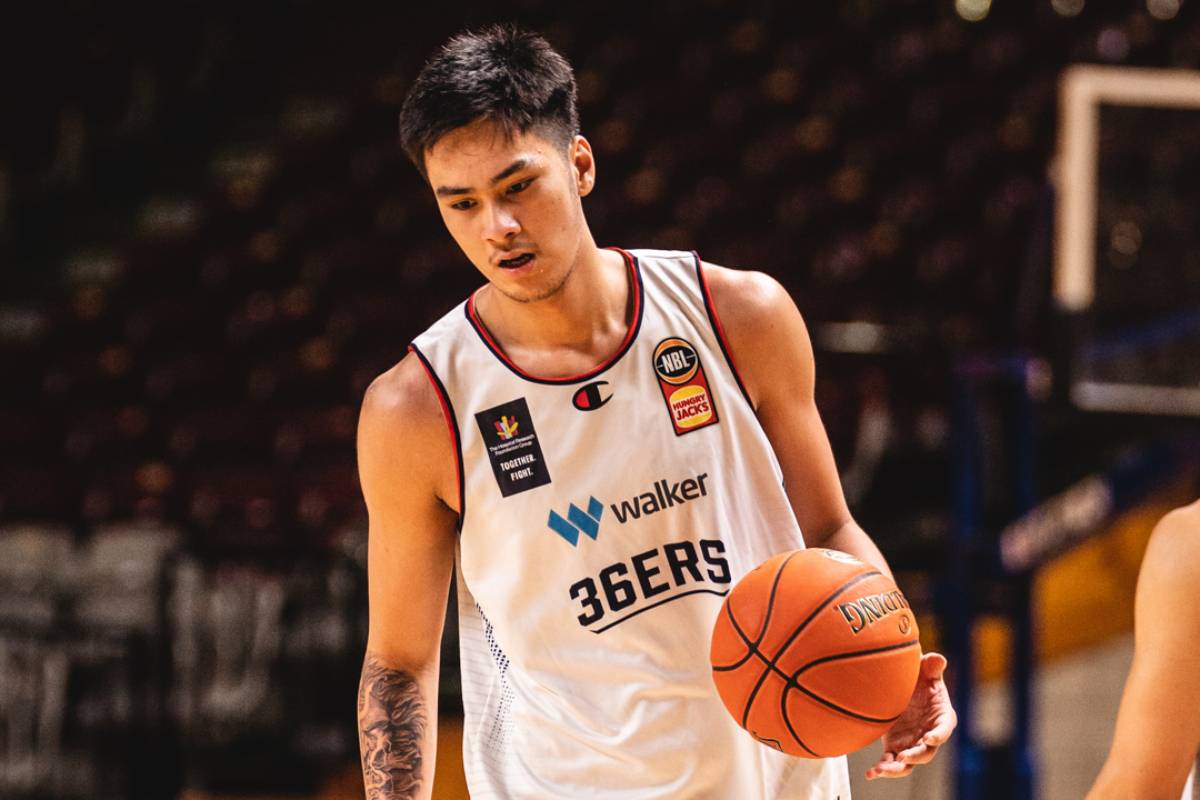 When Adelaide takes on Perth on January 18, it would have been exactly 31 days since the 36ers played a competitive game in the 2021-22 National Basketball League season.

Their last game was back on December 18, a 67-93 demolishing at the hands of Cairns.

Since then, Adelaide’s games against Perth (December 28), South-East Melbourne (January 2), Illawarra (January 9), and Perth (January 12) have all been postponed due to health and safety protocols.

But the 36ers did not remain idle during that time. After all, they are just 2-3 so far in the season.

“Well we’re definitely not trying to reinvent the wheel but I feel like from where we’ve been at in the pre-season which was interrupted for us, and I got here late and we didn’t have a lot of time to practice together with guys in and out over time,” 36ers head coach CJ Bruton told Adelaide’s Ask The Coach segment.

“So we’ve had to manage bodies and a few injuries along the way to get to where we are now and when our season started, we had five games pretty quickly. We had them in a short period of time last year and now we’ve had seven days back together to get our legs underneath us, to get back on the same page, and to understand what’s required for us to be successful in our offensive and defensive schemes.

“It’s been a blessing in disguise.

“Not much has changed in what we’ve done in our day-to-day stuff, but having days off and not knowing when we’re playing has meant we’ve had to manage our health and make sure we’ve got enough bodies.

“Again some guys have been in and some guys have been out, so we’ve had to manage that and find ways of not trying to reinvent the wheel, but making small sighted gains and finding ways to keep busy and occupied, and keeping our conditioning up to speed,” he continued.

This early in the season, Adelaide had to battle a lot of injuries.

And this includes their Filipino import Kai Sotto.

The 19-year-old, 7-foot-3 wunderkind had battled knee soreness, forcing him to play just one game in the NBL Blitz tournament while only making his debut last December 18. 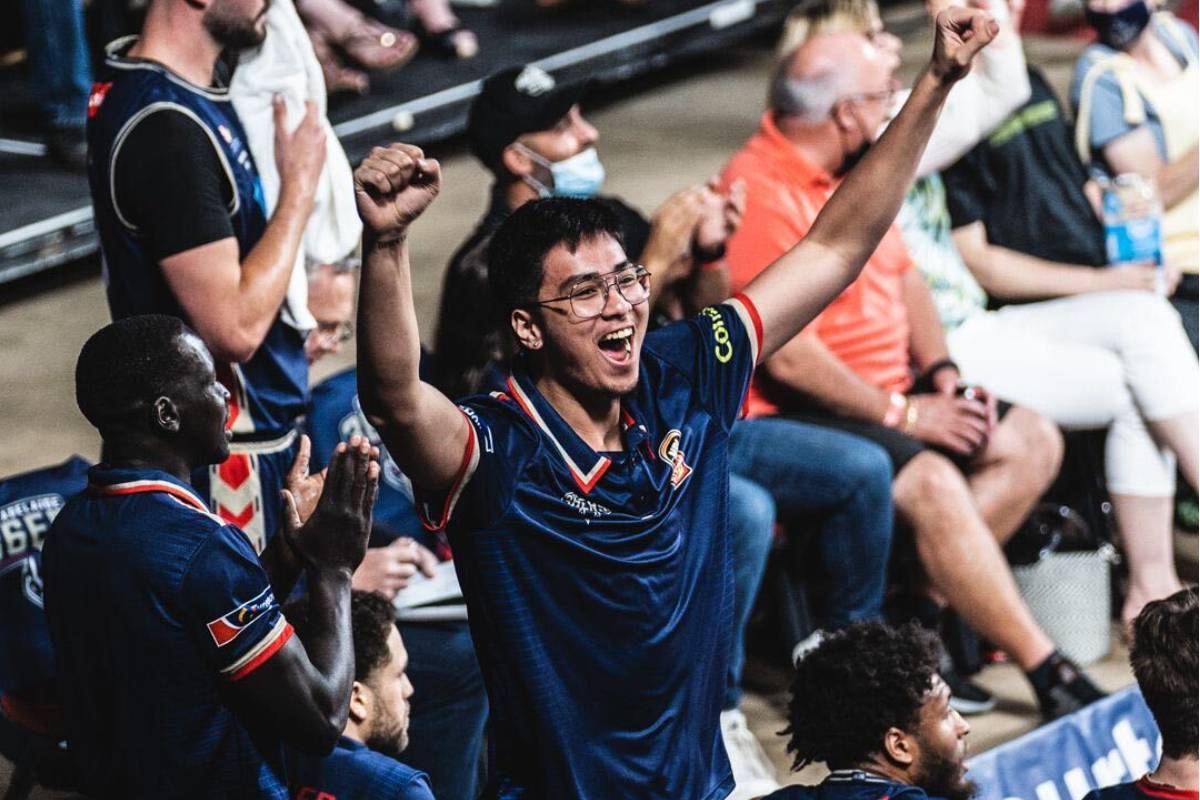 Based on their sessions, Bruton believes Sotto will be at full strength once they host Perth on the 18th.

“The seven days off our feet I think hurt a lot of our players when we were behind closed doors, but he’s definitely come back and as he has all off-season and since I’ve been here, he has shown his ability to impact the game not only on the defensive end but also the offensive end,” the multi-titled former player explained.

“By being so big, he has the ability by being so big he can dominant around the rim in that role. I see it no differently coming into our next game as well.”

However, Bruton knows that his players will also be rusty come gameday.

“It’s like pre-season all over again and you are going out there blind. While you are practicing against each other and think you are doing all the right things, you don’t actually know until you are playing against someone.” 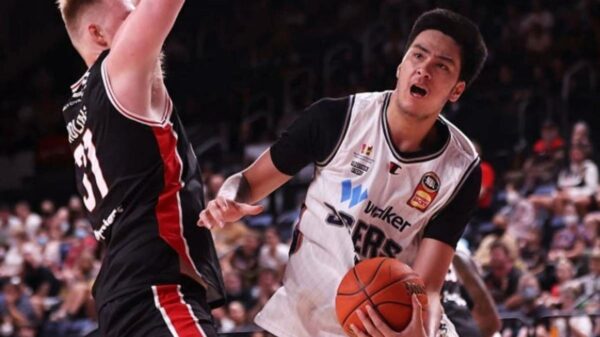 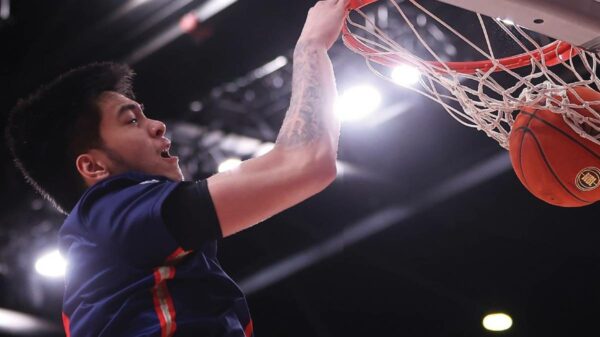 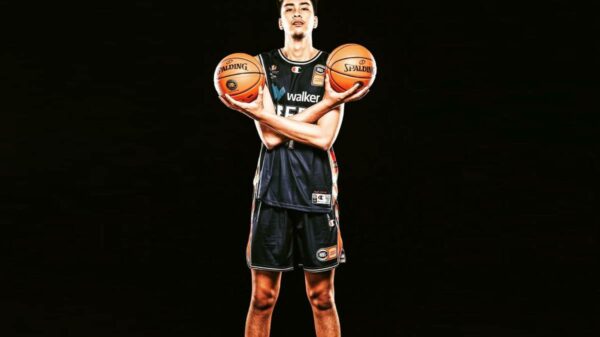