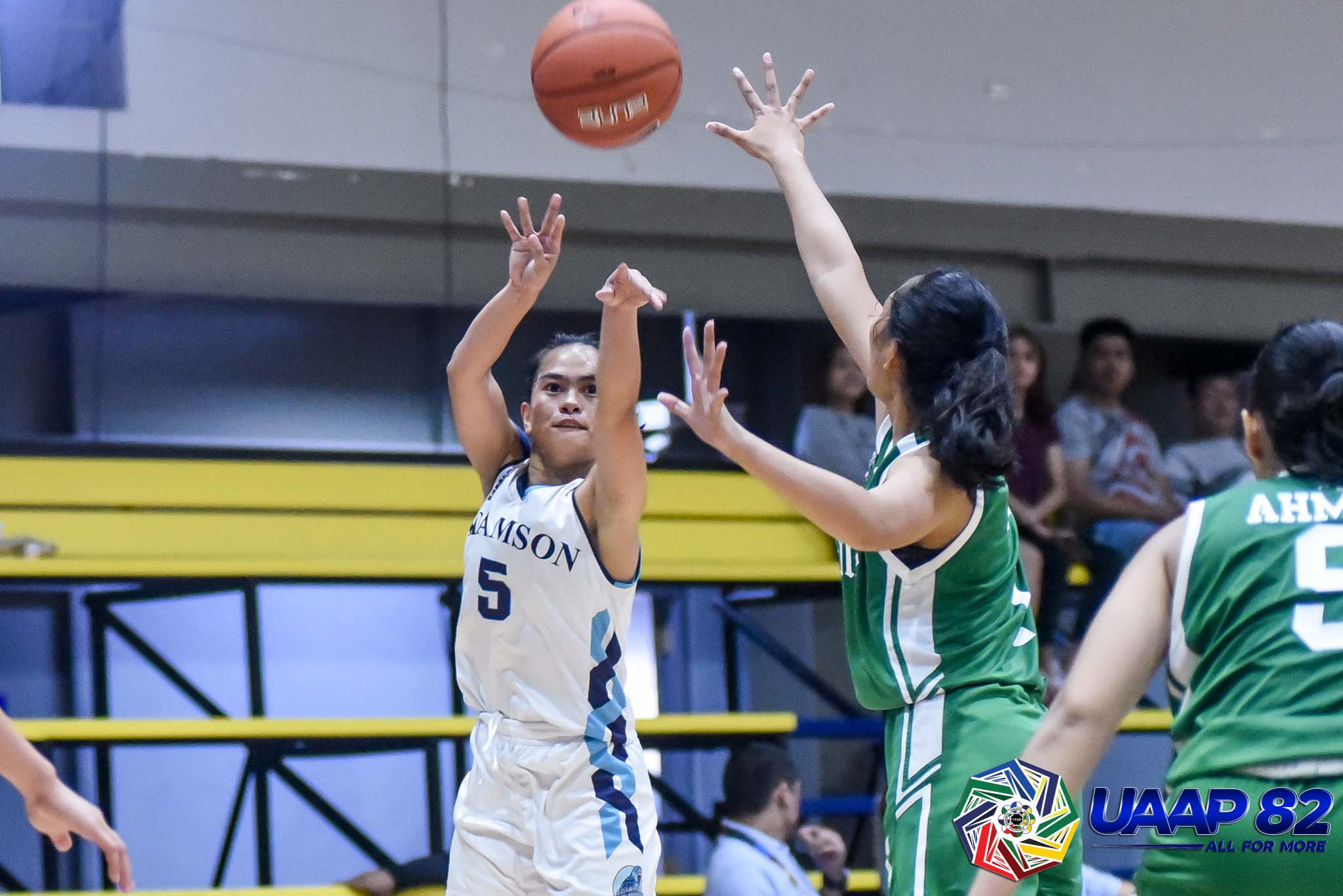 Despite heading into the game with a 2-0 record after dominant wins over Ateneo and University of Santo Tomas, Adamson head coach Ewon Arayi made sure to keep her team grounded heading into their final game of the round.

Captain Padilla was all over the statsheet after a huge 11-point outing with five rebounds and six each of steals and assists.

Meanwhile, Joan Camagong was once against at the forefront of the Lady Baby Falcons’ attack. She tallied a double-double clip of 13 points to go with 12 rebounds and three steals.

On the other hand, DLSZ’s Achrissa Maw had a monster outing with 23 rebounds and 10 points. Jeehan Ahmed added 13 points and 13 rebounds.

The Junior Lady Archers slid to third with a 1-3 slate. 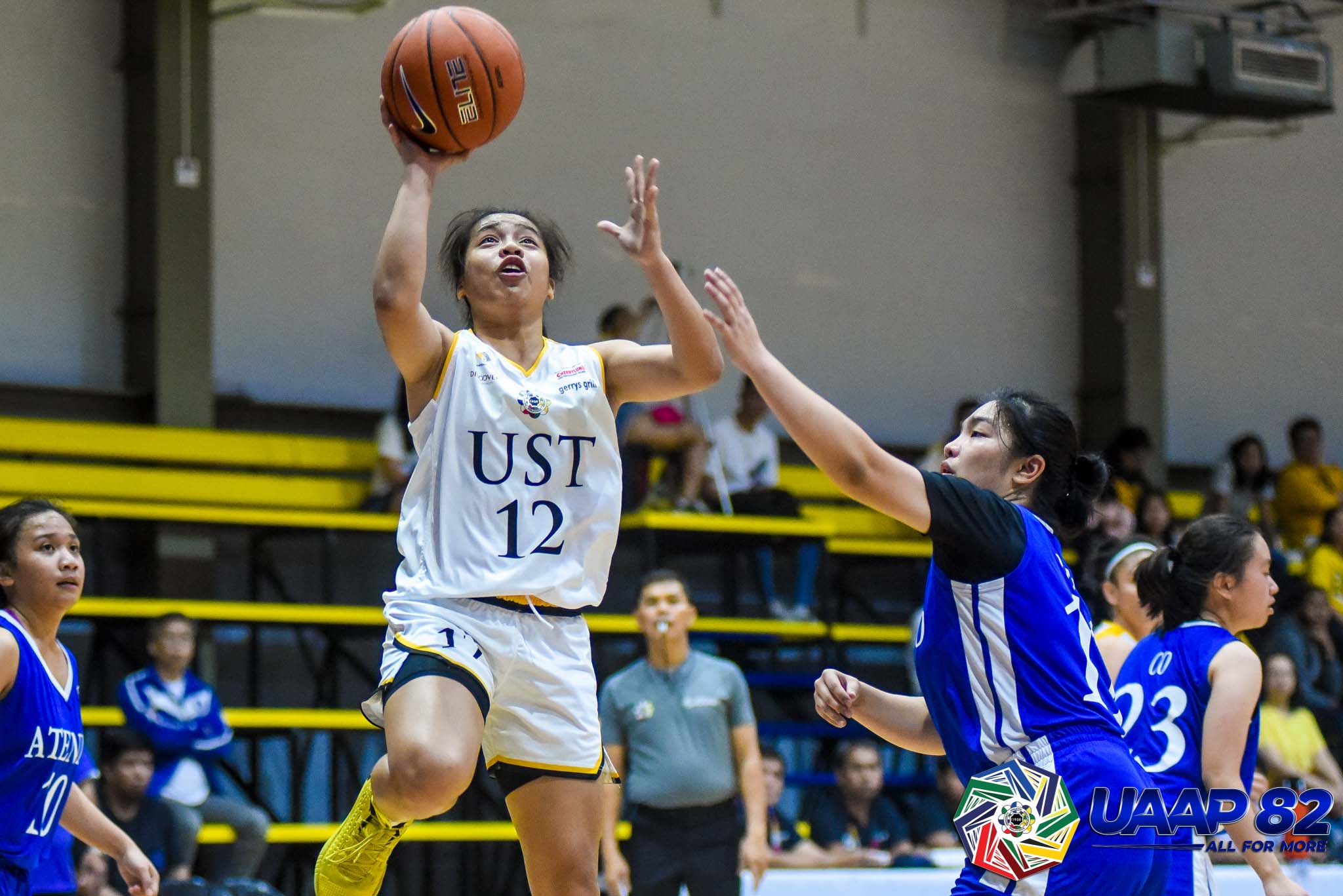 In the other game, University of Santo Tomas bounced back from the 70-81 loss it received from Adamson last week, blasting Ateneo High School, 112-27.

Bridgette Santos paced six Tigresses in double-digit points with 17 markers to go along with 14 rebounds, seven assists, and six steals.

Nicole Tubog also stepped up with a double-double performance of 13 points and 13 boards.

UST went up to 2-1 to remain at solo second, while keeping AHS winless.

Ateneo hotshot Andrea Sarmiento was limited to single digits for the first time this season at nine points, but the young guard still led the Lady Eaglets on offense. She also ended with three rebounds, two steals, and an assist.

The second round is slated to begin next Saturday, February 1 at the same venue.