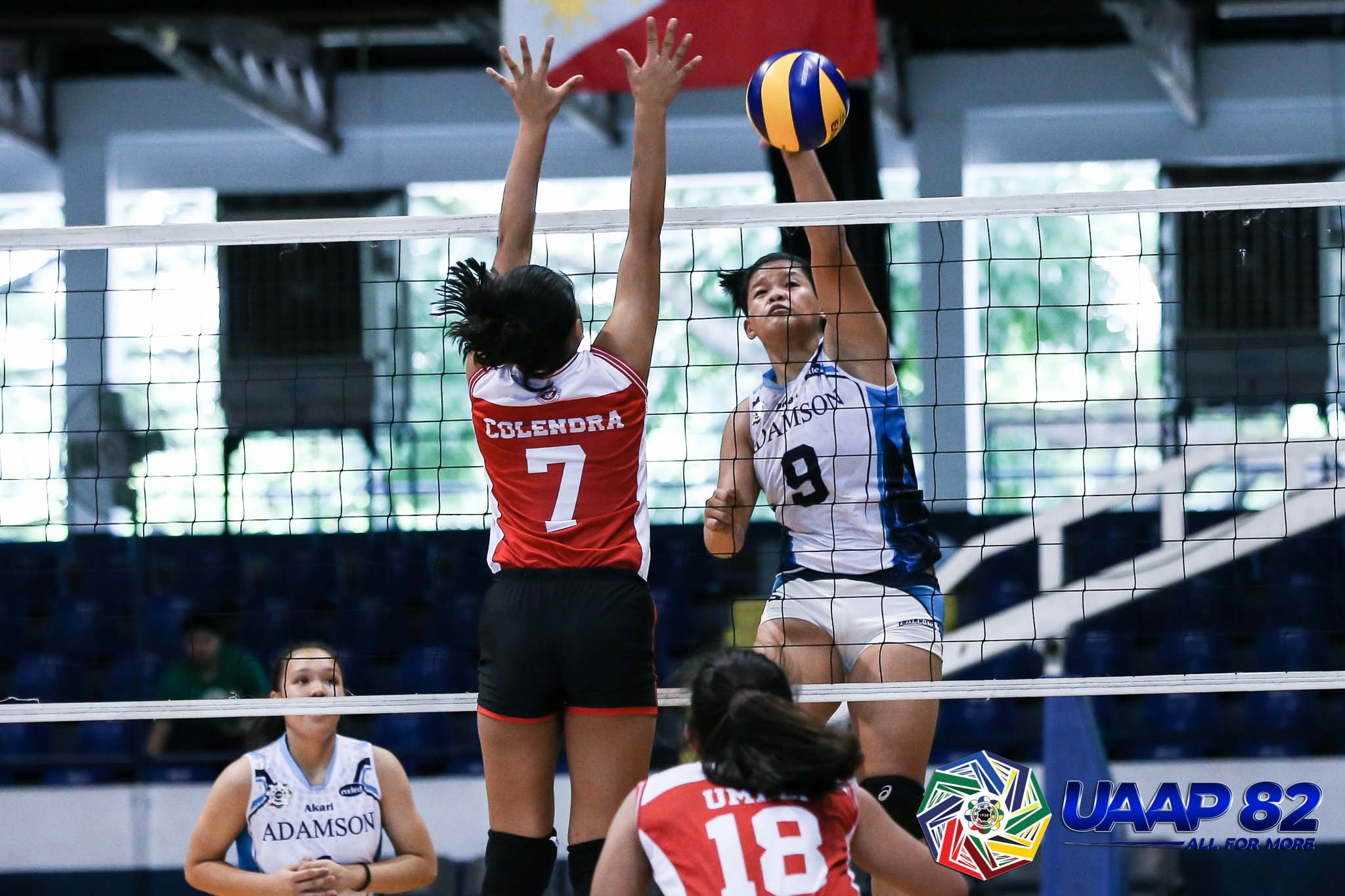 The rematch of last year’s Finals between De La Salle-Zobel and National University-Nazareth School, however, was canceled due to power failure.

Kate Santiago showed the way for the Baby Falcons anew. She had 15 points built on 10 hits, two blocks, and three service aces. May Ann Nuique poured in 11 points.

FEU and Adamson University are tied for third place with identical 3-3 slates.

The Lady Bullpups were up 21-18 in the first set when the match was called off due to power failure.

The game will be played at 9 a.m. on Wednesday, 9 am at the Paco Arena.