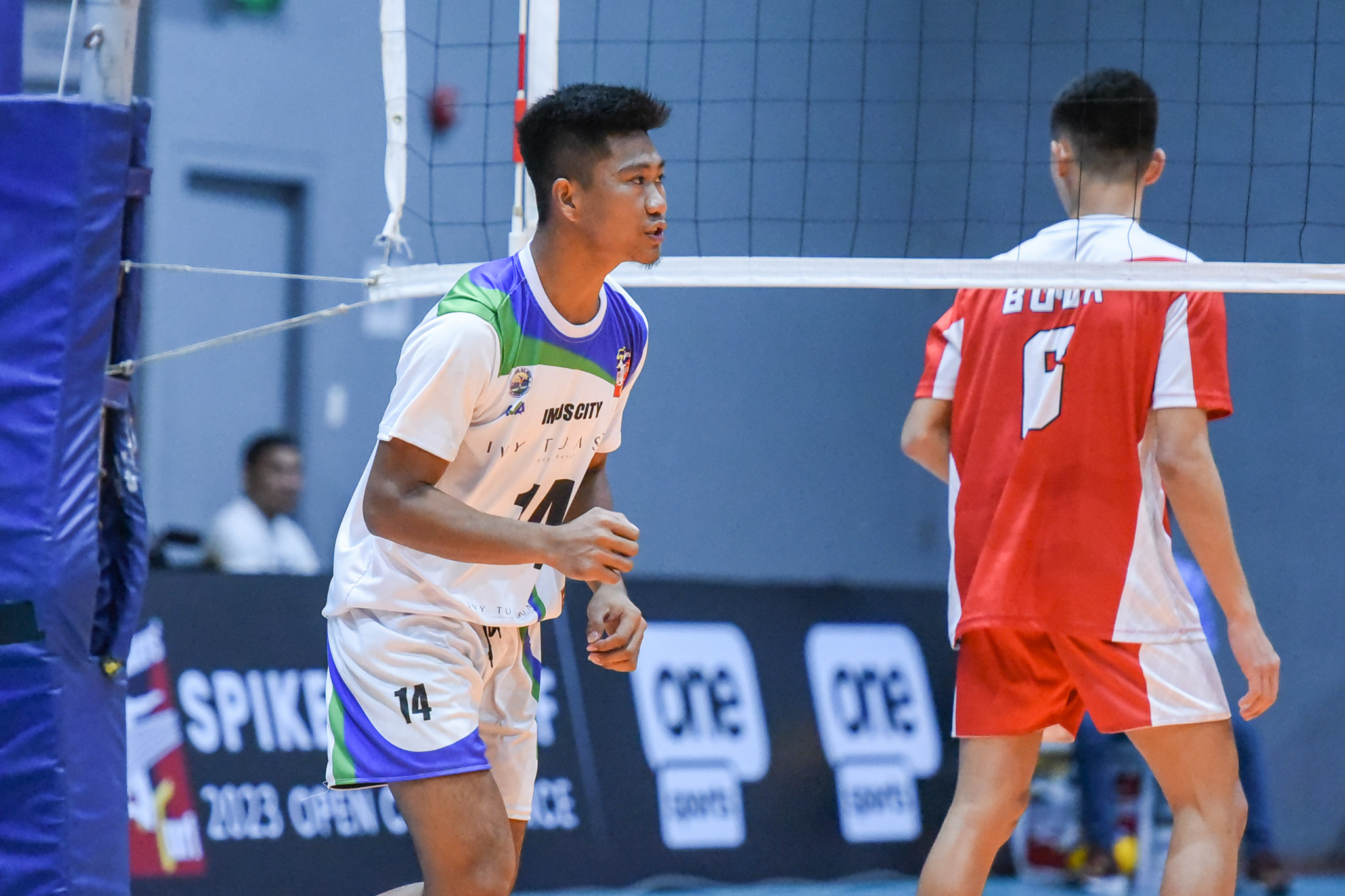 Barring any conflict with the NCAA Management Committee, Louie Ramirez is set to play simultaneously for both University of Perpetual Help System-DALTA in the Season 98 men’s volleyball tournament and Imus-Ivy Tuason Photography in the 2023 Spikers’ Turf Open Conference.

Veteran head coach Sammy Acaylar, who handles both teams, revealed that the AJAA Spikers already sent a request letter to both the school and the NCAA Mancom asking them to allow Ramirez – who is coming off an 11-game sweep of the Season 98 men’s beach volleyball tournament – to play for the AJAA Spikers in the semi-pro league while the collegiate tournament is ongoing.

The men’s indoor volleyball tournament will begin on February 18 while the Open Conference will run until the first week of April. 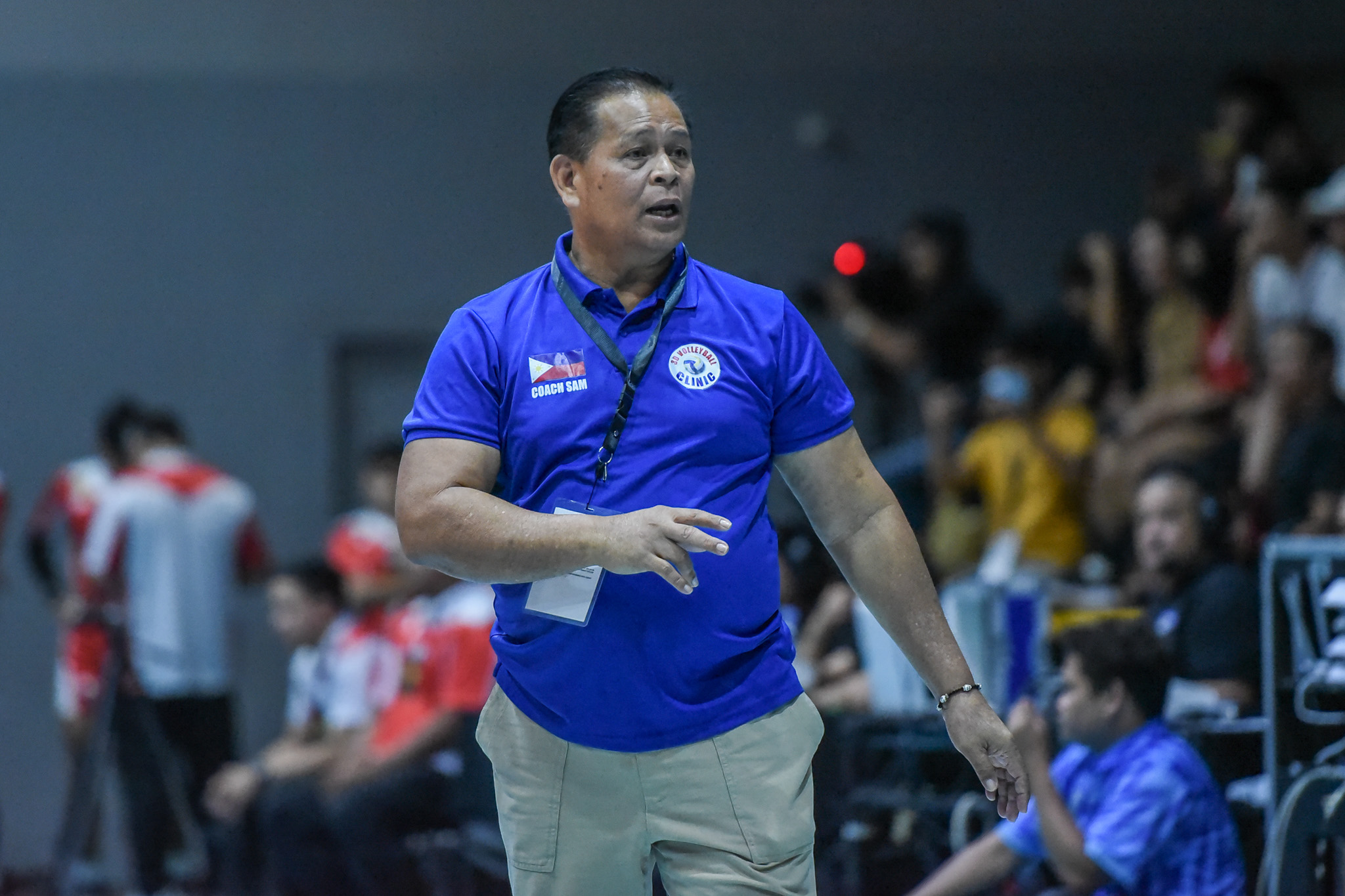 “Actually kinausap ko na yung aming sports coordinator and he told me about the rules and the regulations of the NCAA. So I already gave the letter coming from Imus na ipaalam siya (sa NCAA). So kailangan before the NCAA mapa-approve na yung sulat,” said Acaylar after Imus’ four-set win over Santa Rosa.

If given the green light by the NCAA Mancom, Ramirez said that he will give his 100-percent to both Imus and Perpetual. Ramirez also said that he will make sure to bring all the lessons that he has learned in the Spikers’ Turf to the NCAA. 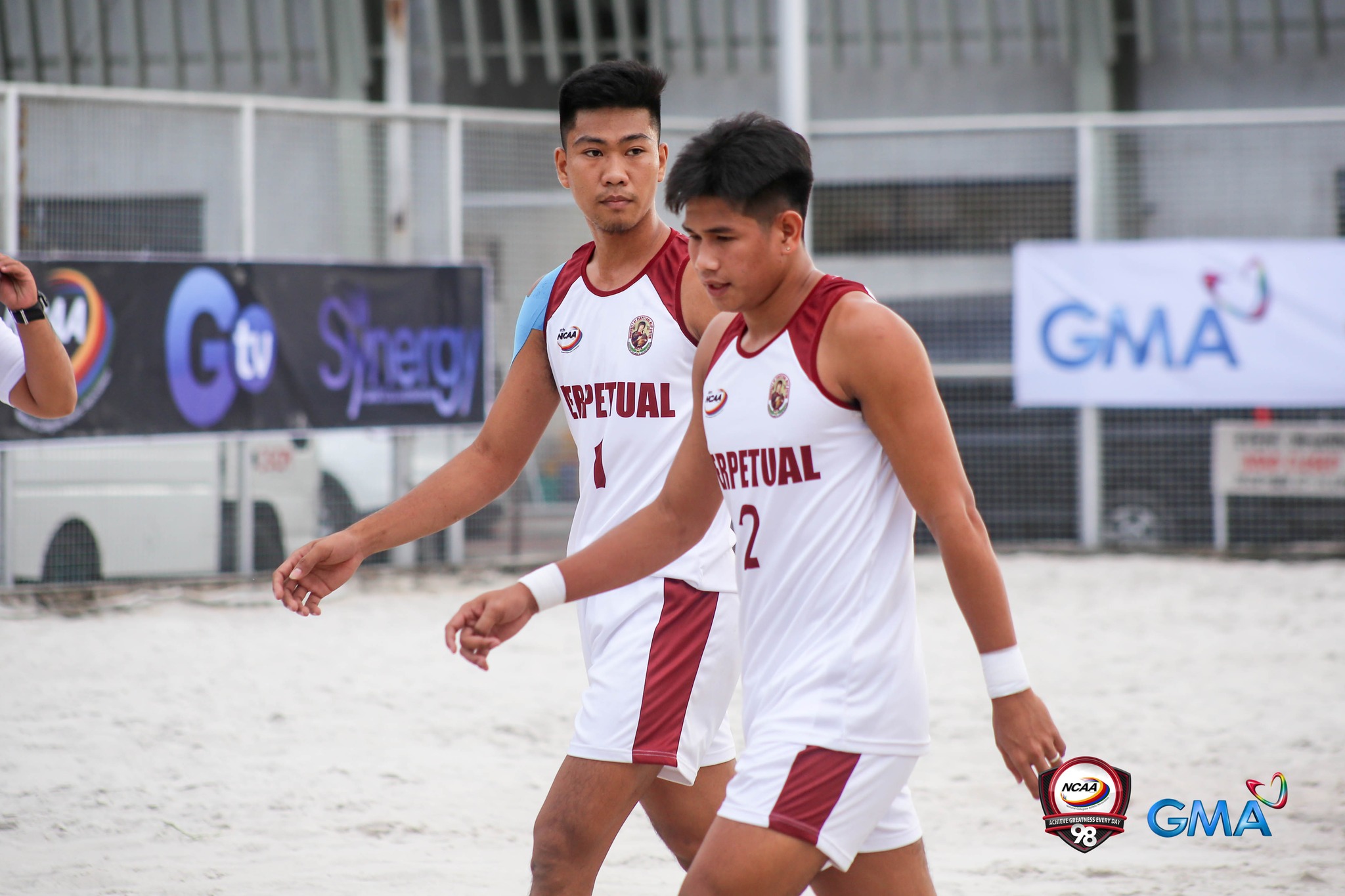 #ReadMore  WE.League: Quezada brought in as Chiba takes down Hiroshima

Meanwhile, it is still uncertain if Hero Austria, Ramirez’s teammate in Perpetual and Imus, will be under the same setup.

Imus will take on the Philippine Air Force on Sunday at 4:00 PM at the same venue.