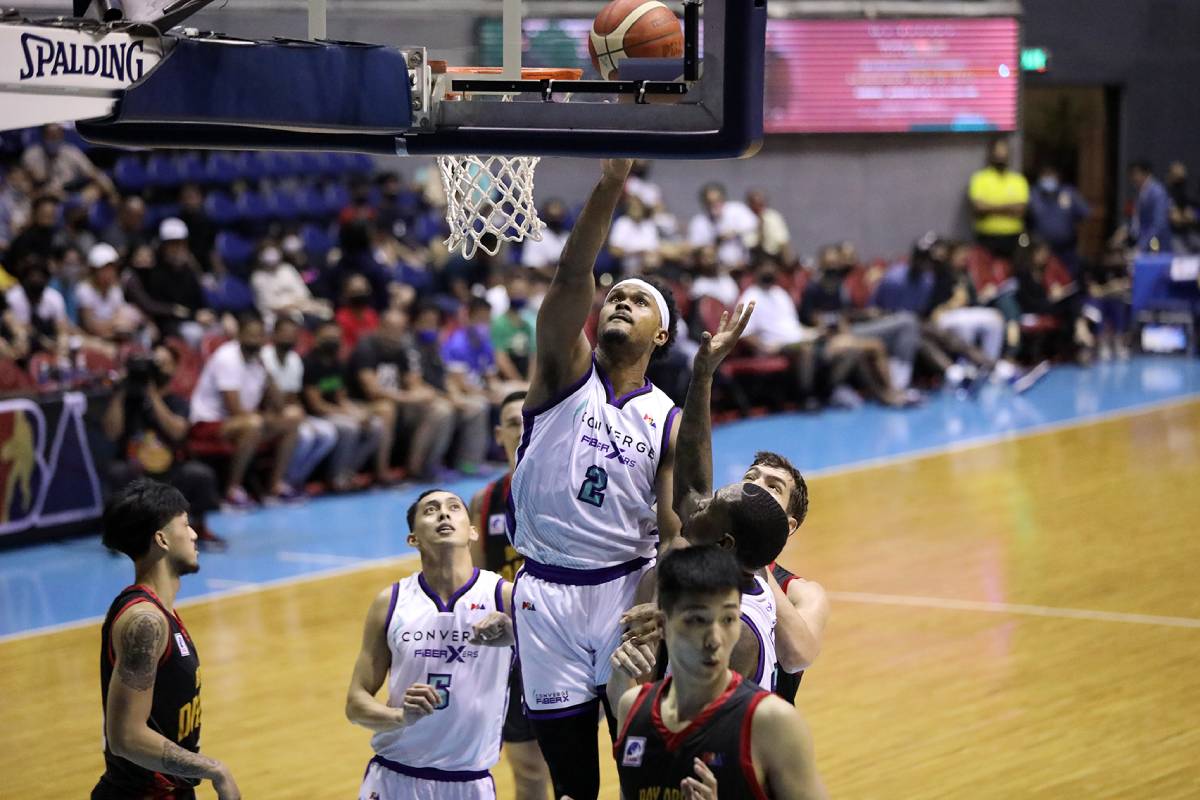 Turns out that the young mentor was comforting his long-time player, who lost his father a day prior to their match with the Dragons.

Ayo feels for Tratter as the four-year pro’s dad was someone who also became dear to him during his time as the chief shot-caller of De La Salle University.

Deep is the bond that Ayo has formed with Tratter, so much so that he’s clearing his schedule for Saturday just so he could be beside the grieving 29-year-old.

Asked if Tratter could miss games to fly back home to the States to visit his dad, Ayo said that his player has decided to stay and continue to play on, although the club would allow him to leave for a while should he choose to.

“Pero if he decides to pumunta roon, siyempre priority natin dito pamilya e. But it’s up to him. It’s up to him,” Ayo added.