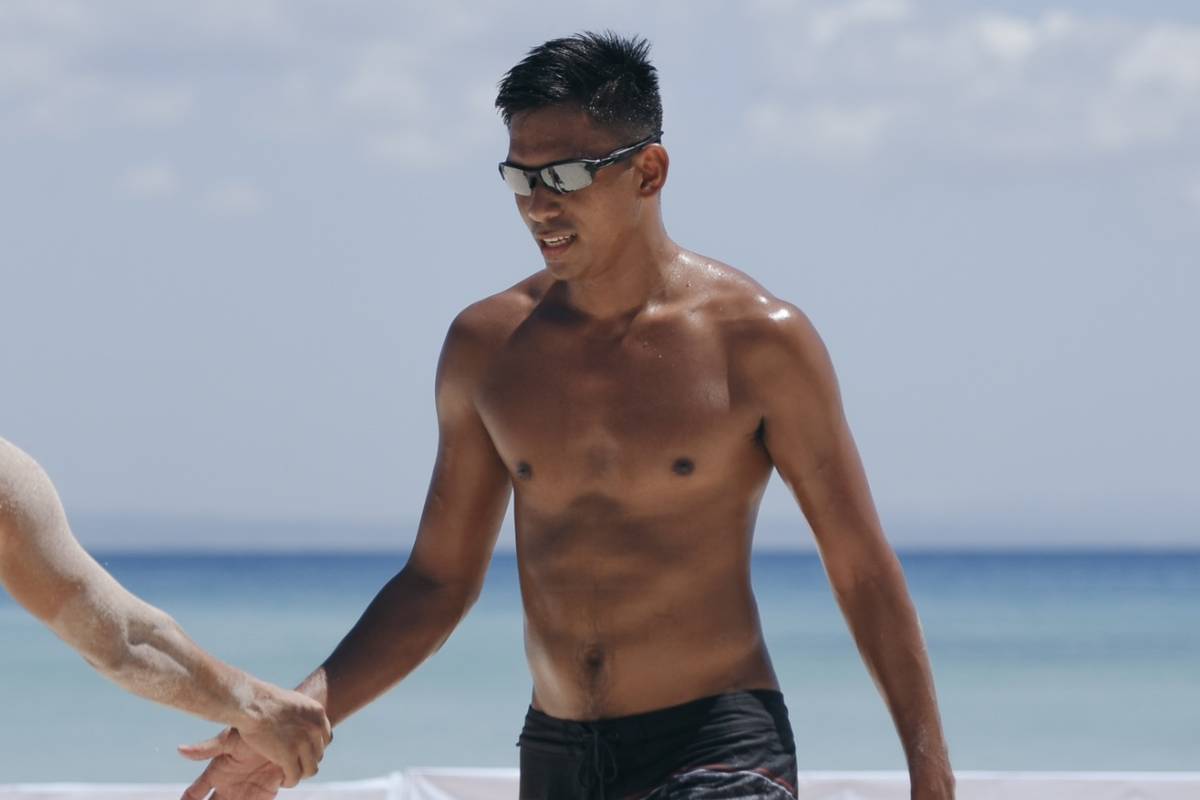 Paired with Pemie Bagalay in the recently-concluded national beach volleyball tryouts at the Subic Bay Sand Courts, the Tawi-Tawi native gave everything to make a case for a spot at the training pool for this year’s 31st Southeast Asian Games in Hanoi, Vietnam.

Charo Soriano, the Creamline beach volleyball program director, felt delighted to see the 6-foot-2 Abdilla back and performing well during the tryouts.

“Ranran’s athletic prowess and court maturity will definitely elevate the roster of Creamline Beach. His teammates will greatly benefit from Ranran’s experience as he shares his learning with the youngsters,” says Soriano.

Before concentrating on indoor, Abdilla’s most recent beach volleyball stint was in the FIVB Beach Volleyball World Tour 1-Star Boracay Open in May 2019. There, he paired with Air Force teammate Jessie Lopez. Prior to that, Abdilla’s partnership with Lopez resulted in four consecutive Beach Volleyball Republic On Tour leg championships.

A well-decorated spiker, he was on the silver medal men’s volleyball team, which made history in the 2019 SEA Games. Abdilla therefore knows that claiming a slot for the national beach volleyball team is not an easy picking.

Signed by Creamline to boost its men’s beach volleyball program last March, the La Salle-Dasmariñas product is ready to roll once competitions resume.

Battle-tested as ever, Abdilla is more than ready to represent the country, this time in the sand court. 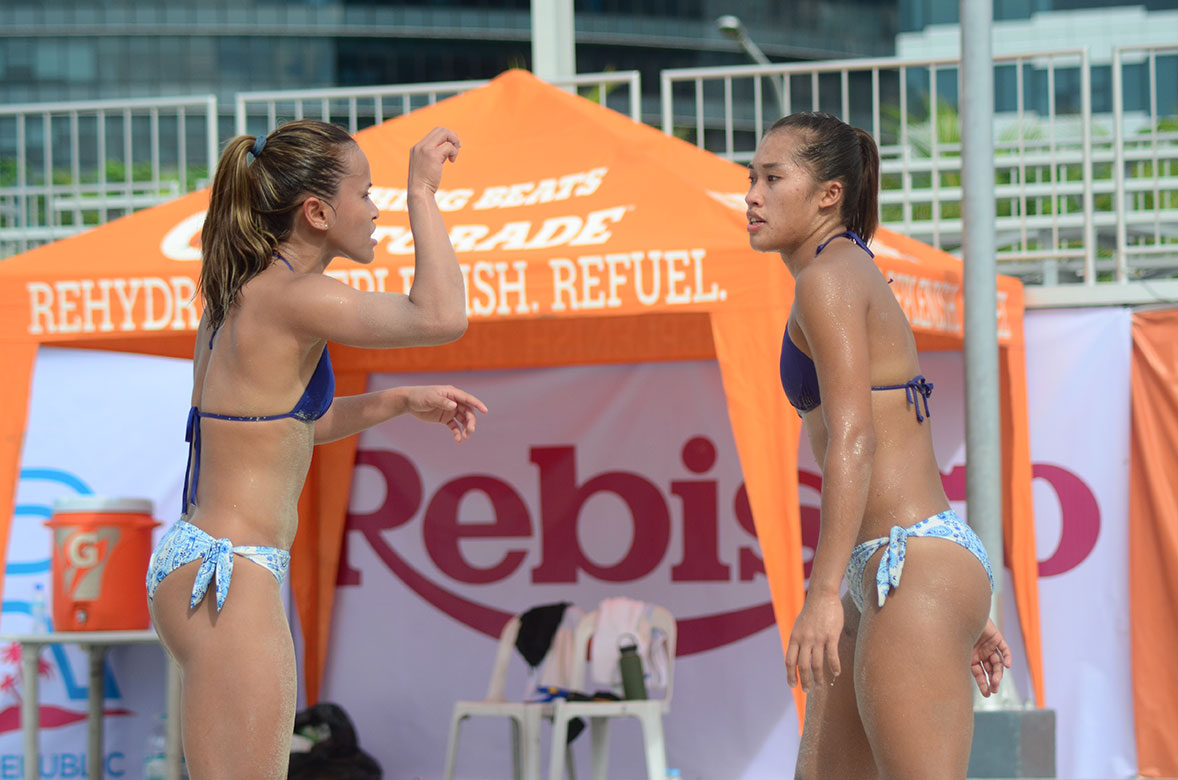 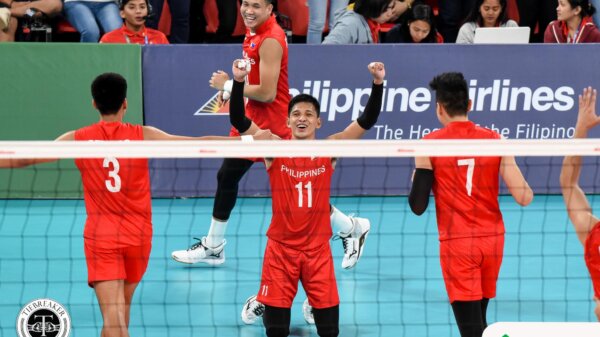 Abdilla focusing on beach volleyball was two years in the making

Ranran Abdilla will be solely focusing on the national beach volleyball team. But this was a long time coming according to the 29-year-old native... 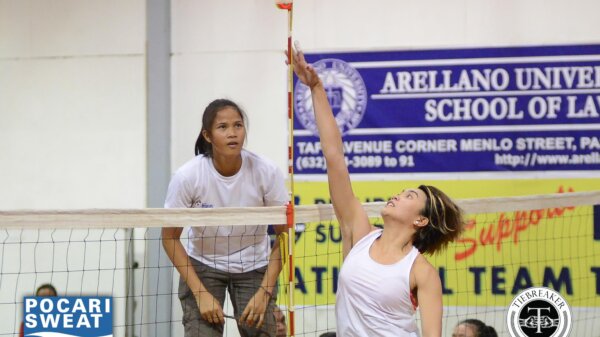 PNVF tryouts to go as planned despite players begging off

Only 17 of the 40 invited women’s indoor players will join the Philippine National Volleyball Federation’s tryout for the national team on Wednesday in...