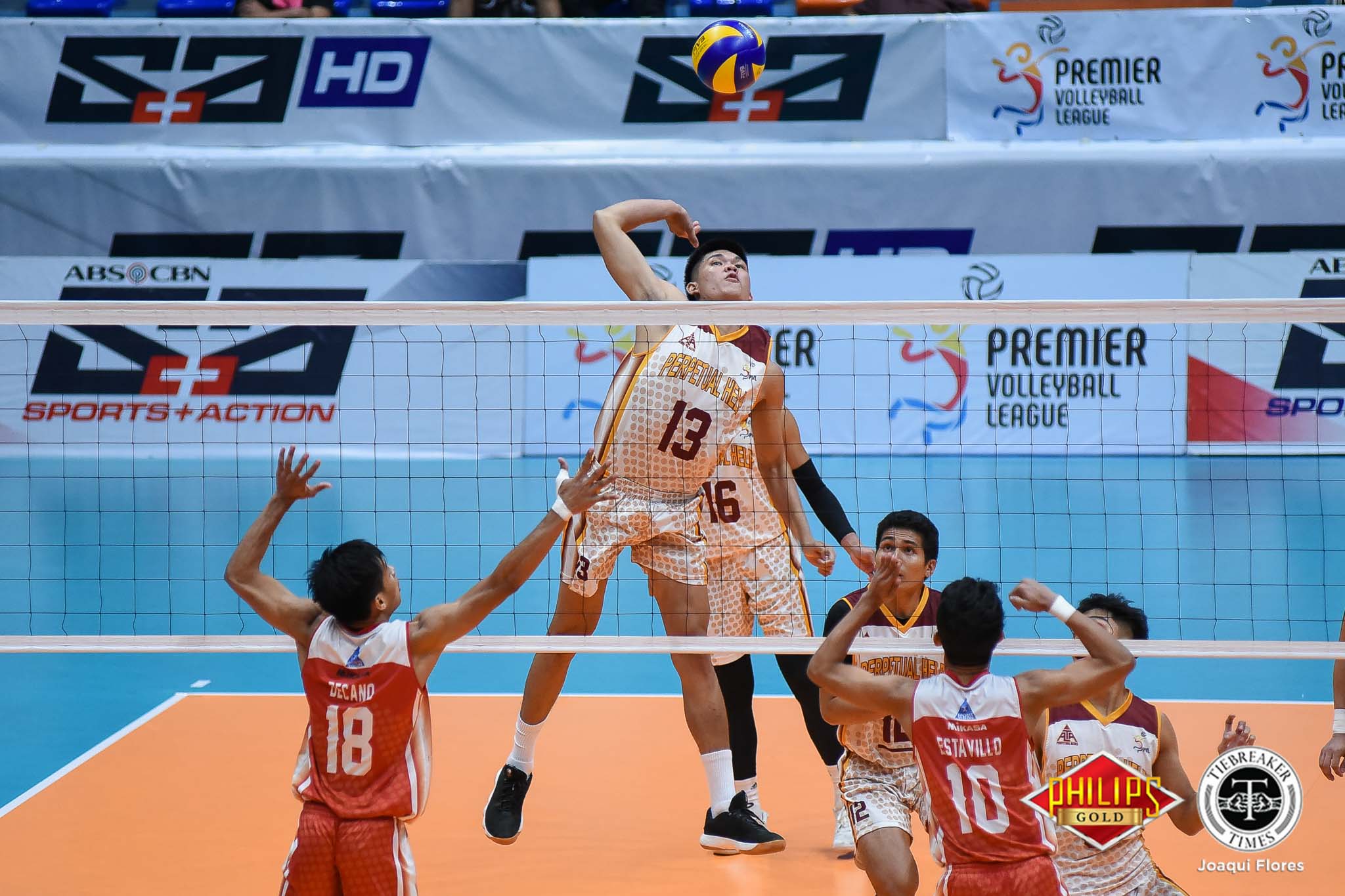 Taking their lead from the service line, the maroon-clad spikers finished off with seven aces but also doomed their opponents to measly 31 excellent receptions on 89 attempts. With this good service game, the Altas peppered the Red Spikers with 51 attacks.

Ron Rosales paced the Las Piñas side with 17 markers off 10 attacks, five blocks, and two aces. On the other hand, last year’s Rookie Most Valuable Player Joebert Almodiel stood his ground both on offense and defense, firing off 14 points to go along with 11 digs and 16-of-28 excellent receptions.

The Altas finished just outside the top four at 4-5.

Going out with a 2-7 win-loss record, the young San Beda squad were led by Jomaru Amagan with 18 points.