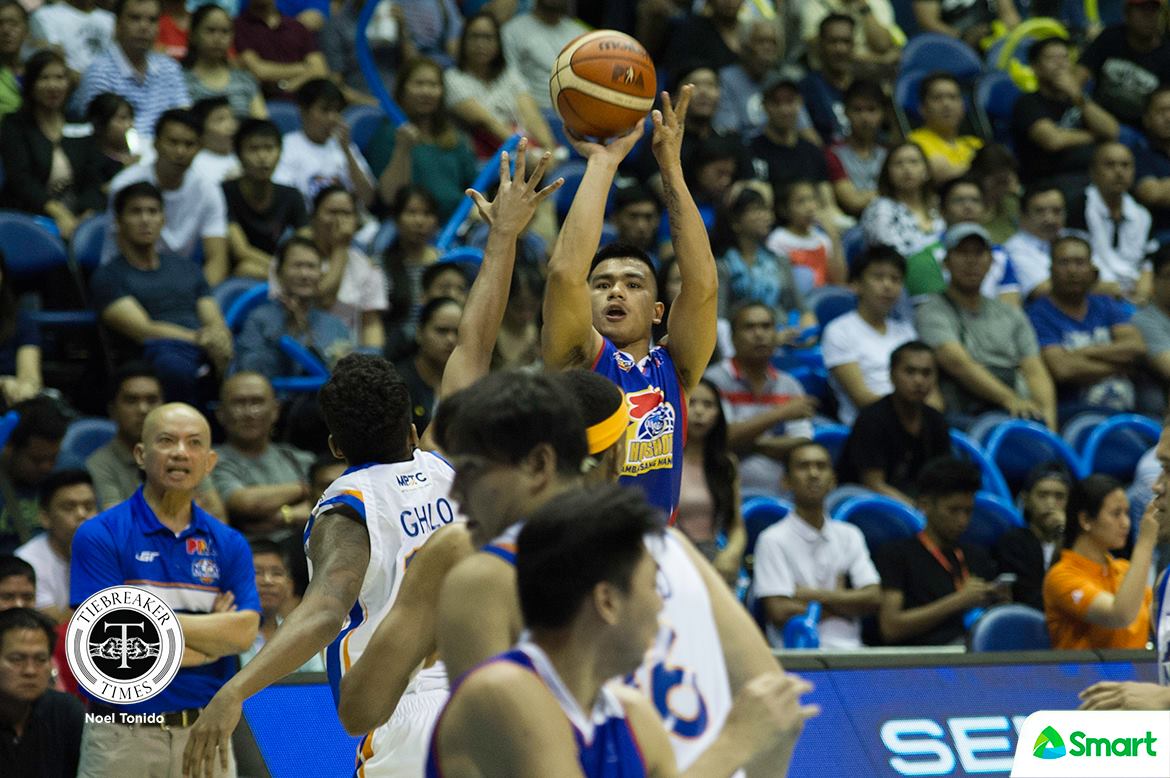 Having been thirsty for a title shot for four years now, the Magnolia Hotshots are now bound for the 2018 Philippine Cup Finals as they edged the NLEX Road Warriors, 96-89, in the semis’ Game Six Tuesday at SMART Araneta Coliseum.

The Hotshots will now face the reigning, three-time All-Filipino champs San Miguel Beermen in the ultimate phase — their eighth Finals meeting and second as sister teams. Game One of the best-of-seven series is on Friday, March 23.

“First of all I’d like to thank my players and the whole coaching staff,” said Magnolia head coach Chito Victolero, who has made the franchise’ rebuilding phase hardly felt for the four conferences he has mentored them.

It had been a nip-and-tuck affair for the entirety of the match, as various deadlocks and lead changes had taken place. NLEX even had a chance to extend the series when they knocked within two, 89-91, with 2:09 to go.

But the Road Warriors squandered the golden chance as Kiefer Ravena and Larry Fonacier committed back-to-back errors, which led to a five-point swing for the Hotshots, 96-89, with 1:23 left — enough to secure the Finals ticket.

Super rookie Kiefer Ravena failed to get himself going in Game Six as he was limited by the Hotshots’ defense to just nine points on 3-of-17 shooting. But he made up for it with five rebounds, five assists, and three steals.

The commencement of this year’s All-Filipino title bout will be on Friday, March 23, 7:00 PM still at the Big Dome.