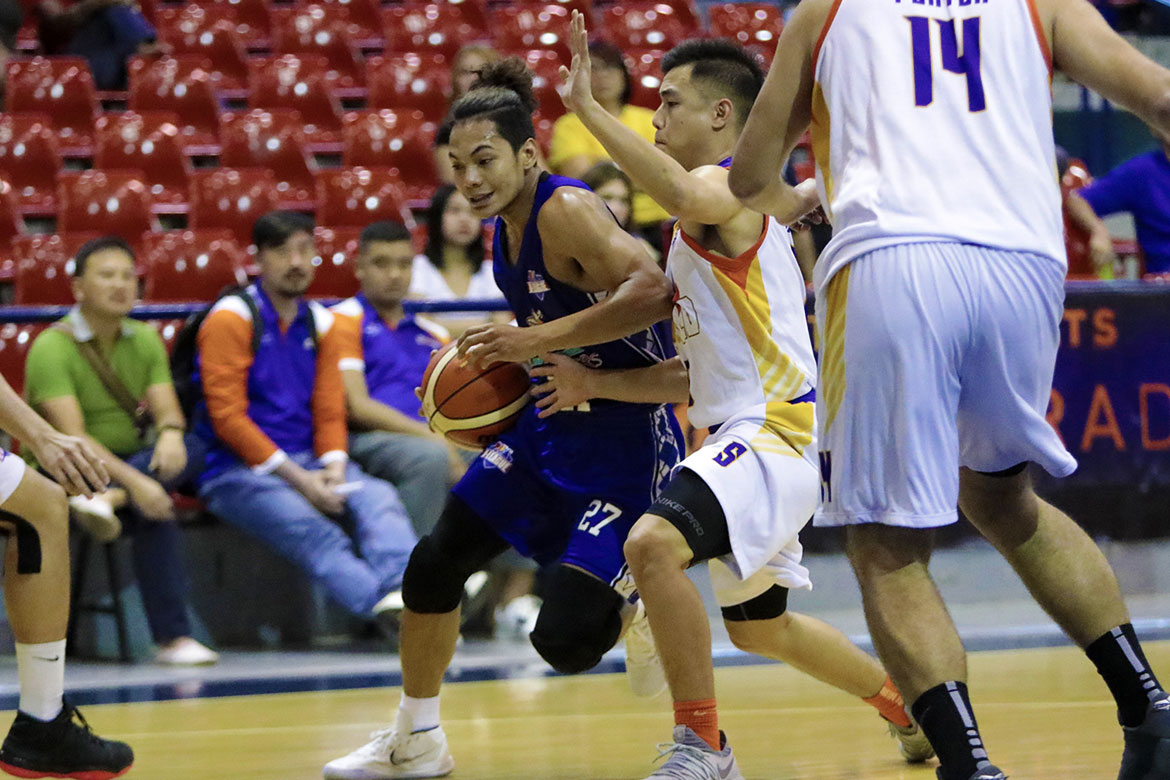 The Che’Lu Revellers finished the first round on a blaze, pulling off a come-from-behind, 97-95 win over the Go for Gold Scratchers, Tuesday afternoon in the 2018 PBA D-League Foundation Cup at Ynares Sports Arena in Pasig.

Chris Bitoon ran hot for the Revellers, hitting seven triples to finish with a game-high 31 points, none bigger than his go-ahead long bomb that put his side up, 96-95 with 15.5 seconds left.

“This win can boost our morale especially with us beating a top team. More or less, we know where we stand,” said coach Stevenson Tiu.

Gab Banal muffed his trey on the other end, which led to Jeff Viernes’ split from the foul line with 4.2 ticks left to make it a two-point game.

Paul Desiderio was poised to deliver a winner for the Scratchers, but he missed a triple at the buzzer as they suffered their first defeat of the conference.

Jessie Collado added 20 points and seven rebounds, Viernes got 17 points, five assists, and four boards, and Jason Melano flirted with a double-double with his 10 points and eight rebounds in the win.

The win forced Che’Lu to a joint leadership with Go for Gold, both of whom carry identical 4-1 slates.

Desiderio and Banal both got 14 points in the losing cause for the Scratchers. 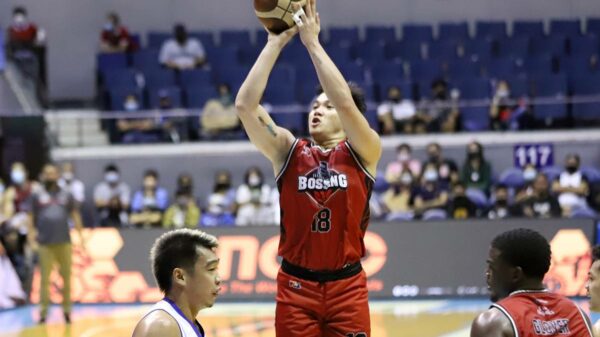