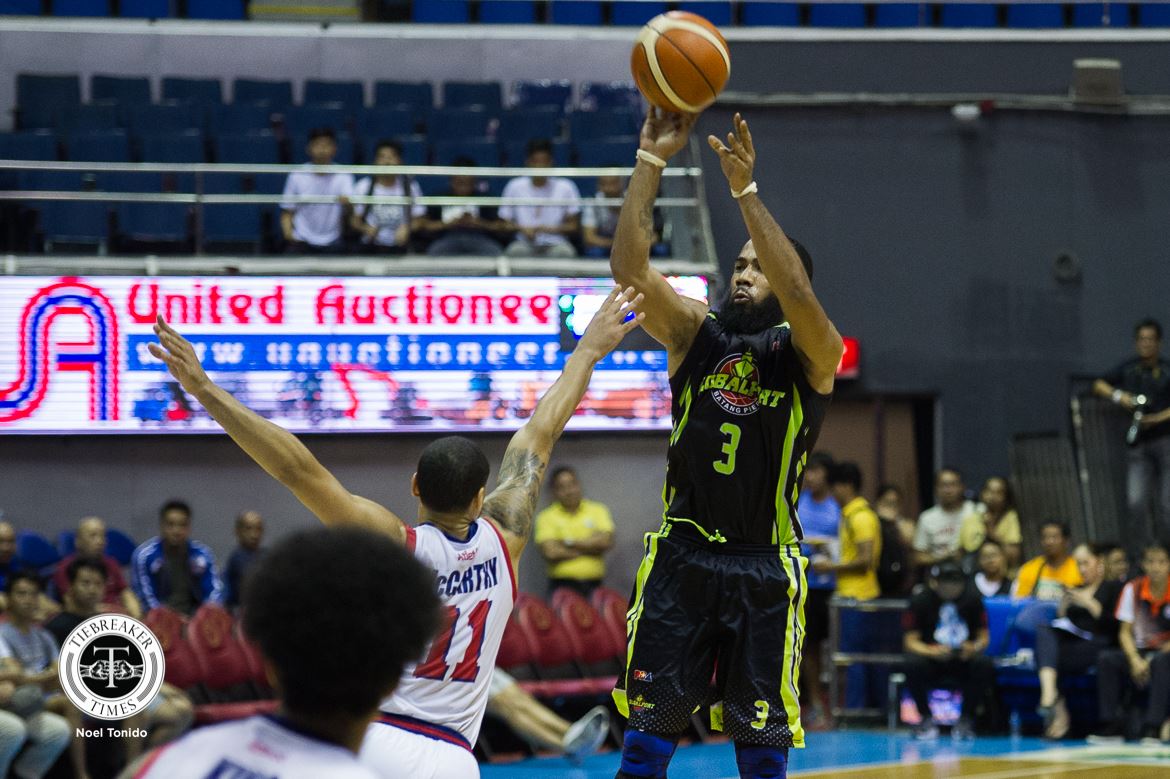 The Filipino-American already had 25 points in the first half alone, and he punched his 50th point with less than 51 seconds left to play through a breakaway one-handed throwdown, when everything was all but settled.

As per the league’s chief statistician Fidel Mangonon, Pringle is the first local to score 50 in a game since 2004, or since Asi Taulava had 51 points for Talk N Text in a 131-105 win over Purefoods in a Fiesta Conference bout.

The historic performance was made more impressive since Pringle shot 60 percent from the floor, going 9-of-16 from the three-point area. The 6-foot-1 combo guard also had six assists, five rebounds, and three steals to his name.

“Tonight, it’s a Stanley show,” lauded Batang Pier head coach Pido Jarencio of the four-year pro, whose previous career-high was 33 points, which he set back in Christmas Day of 2017 at the Philippine Arena.

“It’s all about Stanley.”

But it wasn’t solely a Pringle show, as other Batang Pier contributed in the win. Malcolm White made 28 points and 14 boards; Jonathan Grey had a conference-high 16 points; and Sean Anthony had 12 markers and 17 caroms.

John Fields III led Columbian with 26 points and 23 rebounds. Eric Camson made 24 points, while guards Jerramy King and Rashawn McCarthy each produced 21 markers on a combined 14-of-29 field goal shooting.

Columbian were coming off a humiliating 27-point loss to the Barangay Ginebra San Miguel this past Wednesday. After Friday evening’s 18-point defeat, the Dyip have now lost by a margin of 22.5 points across two games.

GlobalPort will look to solidify their quarterfinal bid as they take on the Gin Kings on July 6, Friday, 7:00 PM at the Cuneta Astrodome. 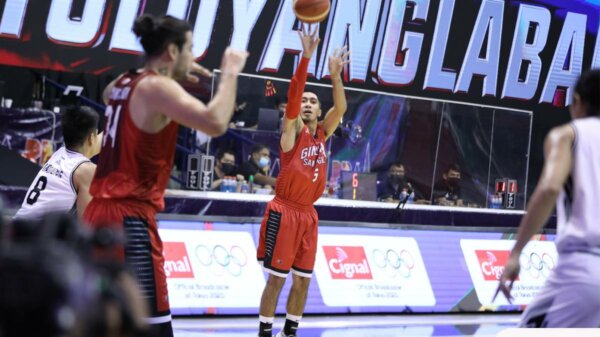 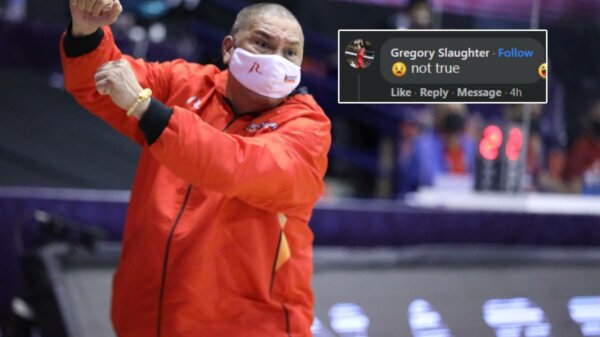 Greg Slaughter went to social media to refute the statement made by NorthPort head coach Pido Jarencio on why he had to sit out... 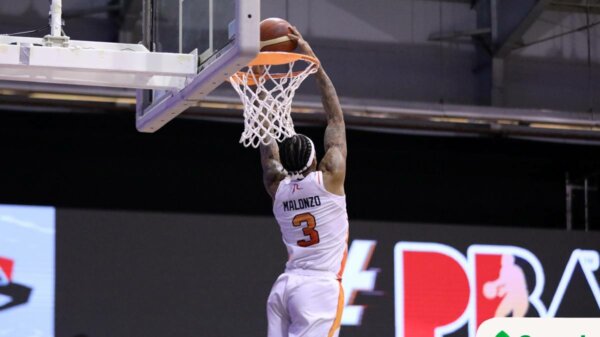 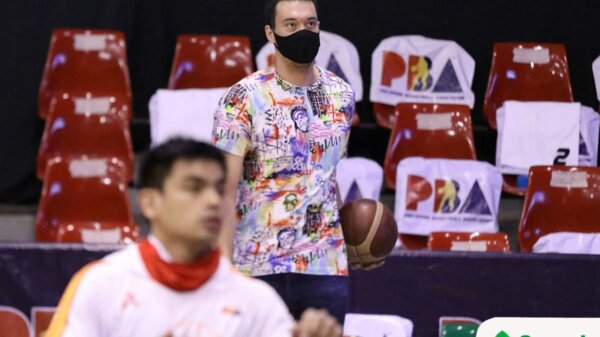 Greg Slaughter could make his NorthPort debut over the weekend. Head coach Pido Jarencio expects as much, since the 7-foot slotman has yet to... 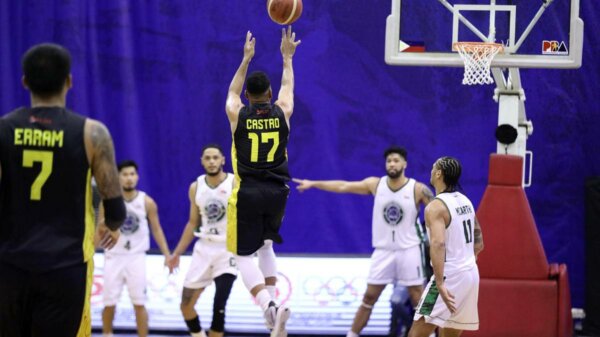 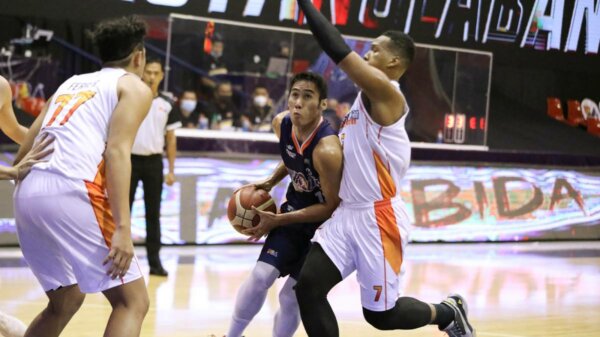