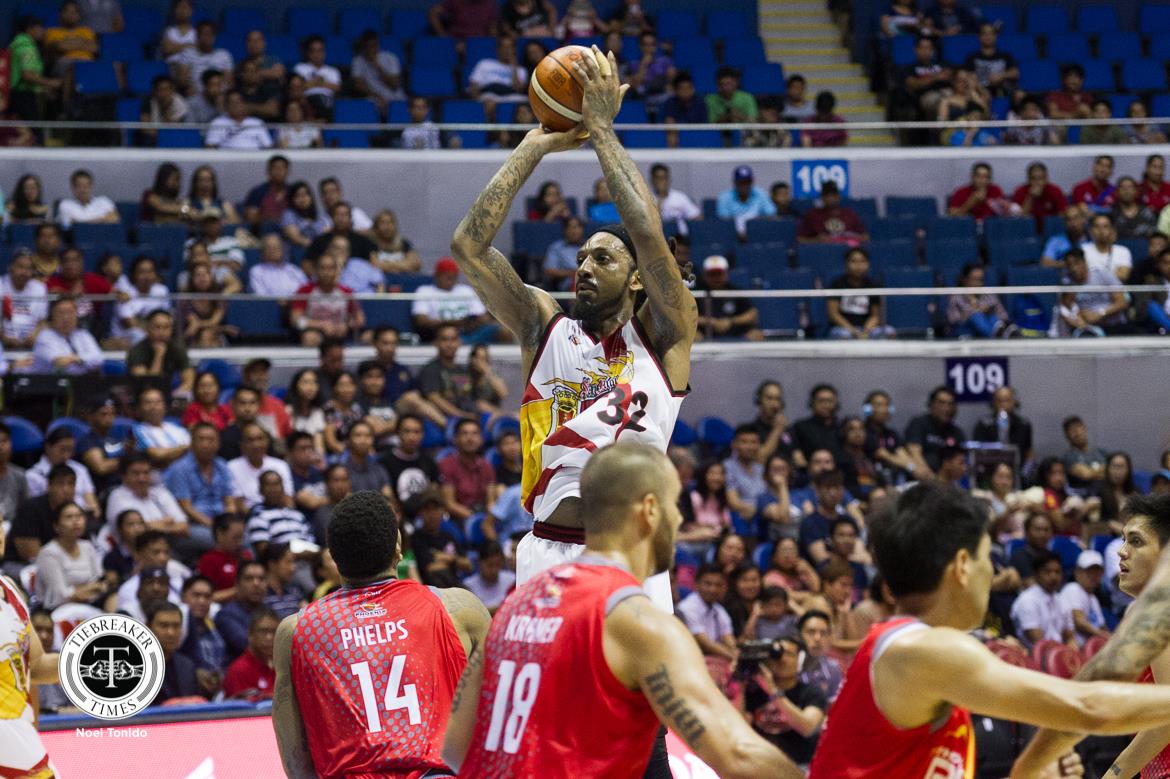 The defending champions finally showed what their potent line-up can bring to the table.

Down for the majority of the game, the San Miguel Beermen pulled away in the closing minutes and left the Phoenix Fuel Masters behind, 106-94, en route to their first victory in the 2018 Commissioner’s Cup, Wednesday night at the SMART Araneta Coliseum.

The Beermen improved to 1-3, while the Fuel Masters dropped to an even 3-3 slate, similar to the Columbian Dyip and the GlobalPort Batang Pier.

June Mar Fajardo was just a point away from a double-double, finishing with nine points and 13 rebounds. The reigning, four-time league Most Valuable Player also produced four assists and two blocks.

The Beermen will battle the Barangay Ginebra San Miguel in a titanic clash on Sunday, June 3, 6:45 PM at the SM Mall of Asia Arena, while the Fuel Masters will take on the Meralco Bolts on June 8, Friday, 7:00 PM still at the Big Dome.