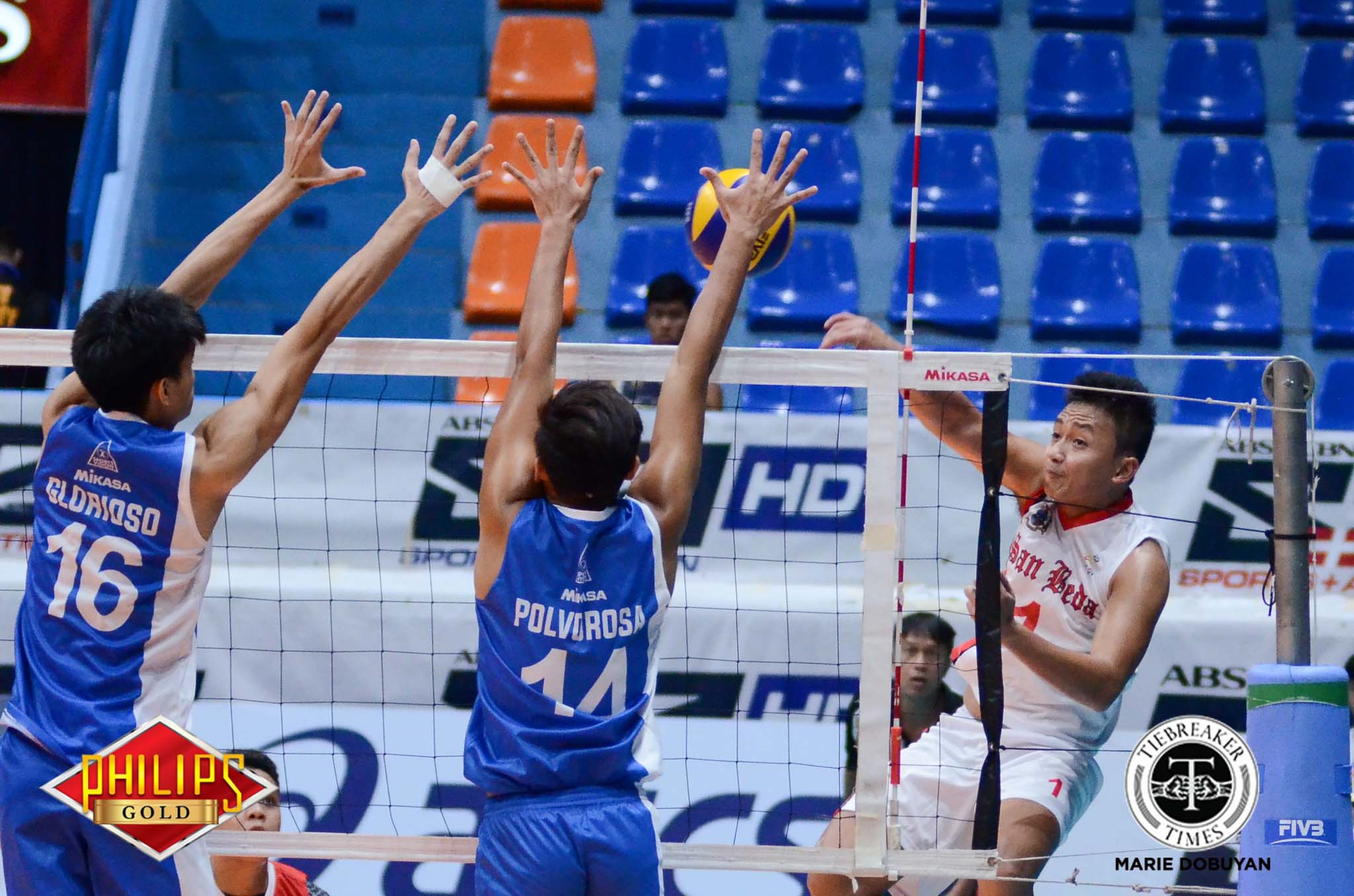 After a decent showing against the Ateneo de Manila University Blue Eagles last Wednesday, the San Beda College Red Spikers rode the momentum they had gained, sweeping the University of the Philippines Fighting Maroons, 25-22, 25-22, 25-19, Monday morning at the Filoil Flying V Centre in San Juan City.

And in all three sets, the Red Spikers were able to break away in the middle parts of each frame against the undermanned Fighting Maroons. However, UP struggled to find the hole, especially in the end of each set.

UP skipper Wendel Miguel led his team with 19 markers, while Nicolo Consuelo chipped in 10 points.

San Beda will next face the De La Salle University Green Spikers on Saturday, September 16, at 8:00am. Meanwhile, UP take on neighbors Ateneo Blue Eagles on the same day at 10:00am. 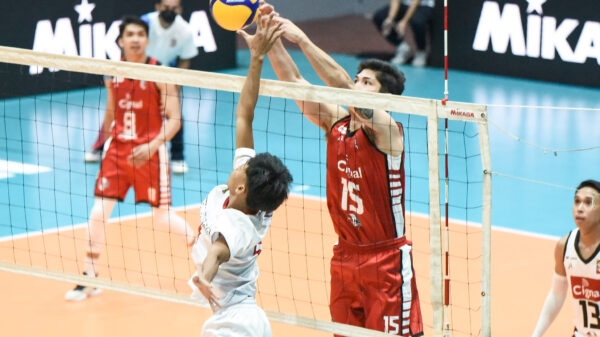 After waiting for almost three years, Cignal finally got the chance to kickstart its Spikers’ Turf Open Conference title-retention bid via a 25-17, 25-15,...