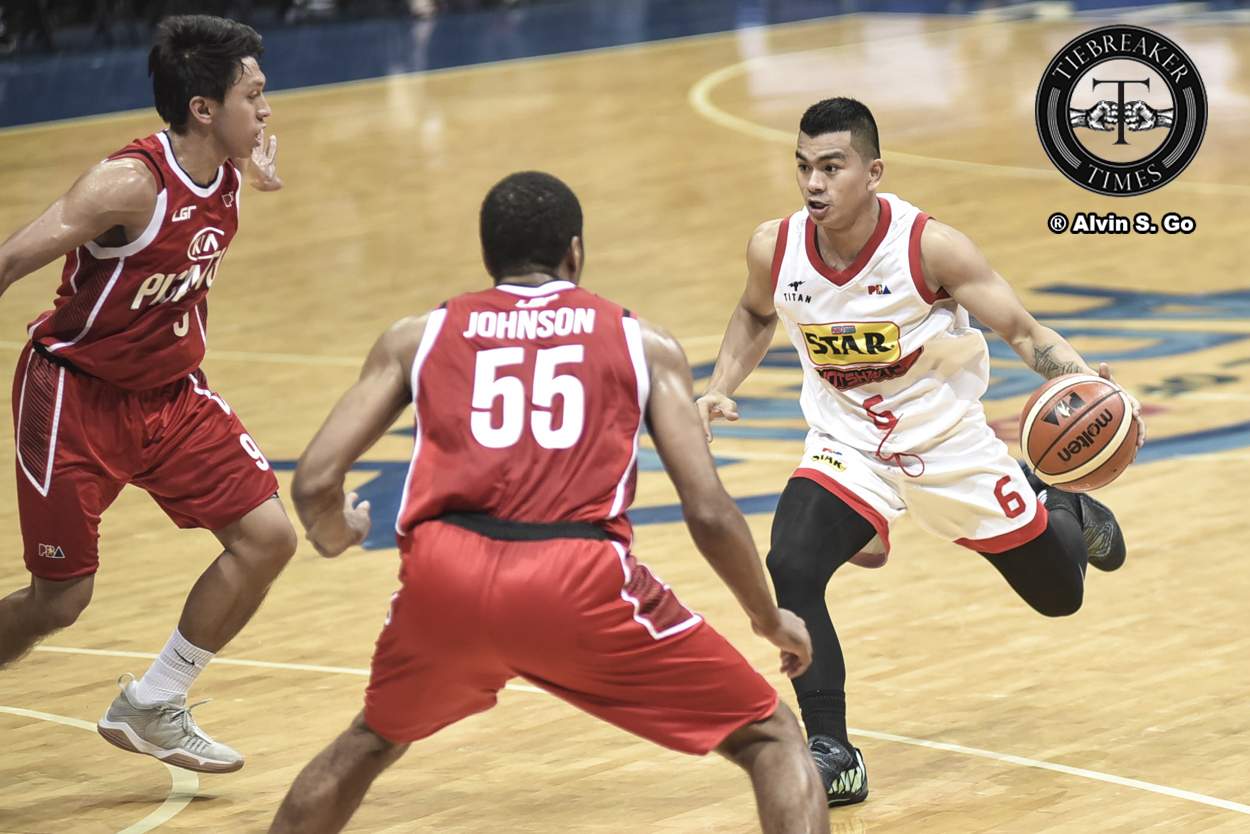 Long-time veteran Marc Pingris added yet another feather to his cap by reaching 5,000 career points as the  Star Hotshots clobbered the Kia Picanto by 47 points, 128-81, Friday night at the Mall of Asia Arena in Pasay City.

Star improved to 6-4 and are now tied with the Rain or Shine Elasto Painters in the fourth spot of the league ladder. Meanwhile, Kia suffered their worst loss in team history and bade goodbye to the conference with a 0-11 card.

“It’s all about winning to respect our opponents and winning to respect the game. That’s our mindset for this game,” said Star head coach Chito Victolero. “I’m very happy that my players stepped up, from Marc Pingris to Alvin Abundo.

Kristofer Acox led Star’s attack with 19 points and 15 rebounds, but the night belonged to the 35-year-old Pingris, who reached 5,000 points via one-handed jam with 7.7 ticks left to play. He finished with 12 points and nine boards.

The 13-year veteran and Gilas Pilipinas legend now has 5,001 career points under his belt.

The match was never in question for Star right from the get-go, already shooting a whopping 70 percent in the opening frame. They broke away wide come the next half, outscoring Kia 33-12 to end the half with a commanding 65-36 lead.

The Hotshots continued the manslaughter of the Picanto until the final buzzer sounded. The aforementioned one-handed dunk by Pingris also propelled Star to the game’s widest margin at 49, 128-79.

Star shot a notable 60 percent from the floor, with most of their shots accounted from the 34 assists they dished. They also asserted mastery of the rebounding department, 62-41, and their bench played stellar by supplying 73 points.

Star will close out their elimination round campaign against the NLEX Road Warriors this Sunday, September 24, 6:45 PM at the SMART Araneta Coliseum.