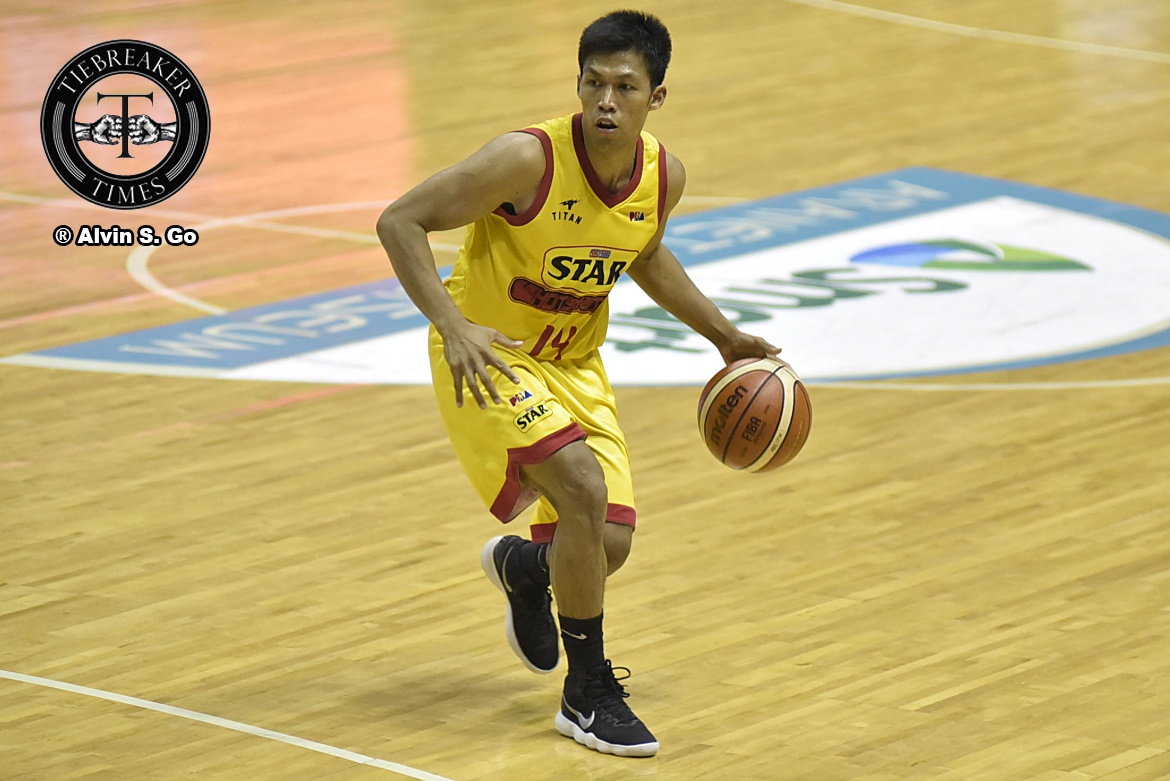 The Star Hotshots overcame a slow first half to complete a come-from-behind finish and throw the NLEX Road Warriors’ playoff incentive aspirations in tatters, 101-93, Sunday night at a packed SMART Araneta Coliseum.

Star improves their card to 7-4, and their victory helped sister team Barangay Ginebra clinch a twice-to-beat edge. For now, the Hotshots are at number four, and it may changed depending on the San Miguel-Meralco match result.

Meanwhile, the Road Warriors have kissed goodbye to their twice-to-beat advantage hopes and have dropped to the fifth spot. And similar to Star’s case, their position depends on the second game’s result.

Once down by as many as 15 in the first half, the Hotshots rallied strong come the final canto. A 7-2 spurt capped by Justin Melton’s corner triple lifted them to their first-ever double-digit lead, 91-81, with 4:28 remaining.

The team in gold then sustained the advantage all the way. Marc Pingris’ hook shot gave Star its’ biggest lead of the game at 14 points, 101-87, with just 1:01 left to play, enough to send the Road Warriors down and out.