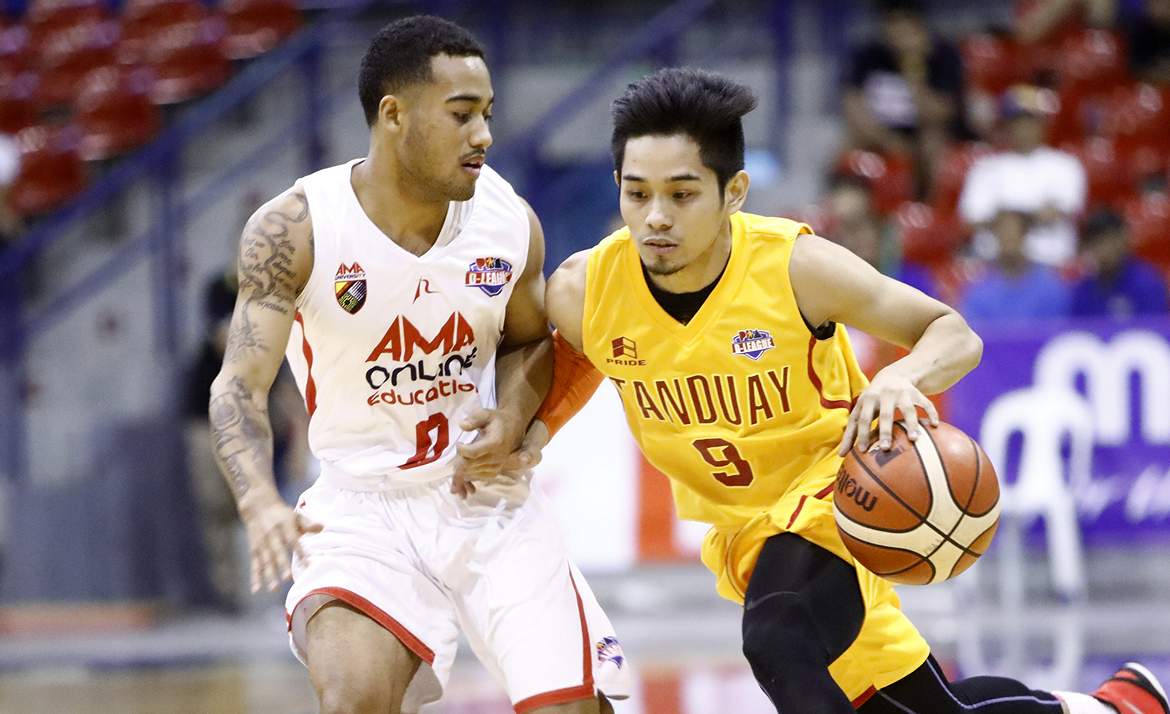 The Tanduay Rhum Masters have completed the Final Four cast with an 80-76 escape act over the AMA Online Education Titans, Thursday evening at the Ynares Sports Arena in Pasig City.

Mark Cruz captained the Rhum Masters with 23 points, six rebounds, and five assists, while Jerwin Gaco contributed 16 markers and eight boards in the win. The Rhum Masters have set a semifinal date against top-seed Cignal-San Beda on Tuesday.

“You have to give it to AMA. They refused to lose with their season on the line, but in the end, my boys managed to squeeze it out and we gutted out all of the challenges and rallies they mounted,” said coach Lawrence Chongson. “What’s important is that we won the game.”

Banking on their 21-6 start, Tanduay tried to stave off AMA in the early goings before Von Tambeling caught fire and finally tied the score at 74 with 5:31 left to play.

In a nip-an-tuck battle late in the game, the Rhum Masters left the door open, 79-76, for AMA, as Bong Quinto missed two huge free throws in the last 17.4 seconds. Unfortunately for the Titans, Mario Bonleon rushed a trey, and Cruz sealed the win with a split from the line.

Tambeling, who was recently signed from also-ran Wangs Basketball, carried the Titans with 27 points and 10 rebounds, while Jason Riley got 12 markers, three boards, and two assists in the exit.

Jeron Teng was limited in the game, shooting a paltry 1-of-15 clip from the field to wound up with a conference-low six points, six rebounds, and six assists. 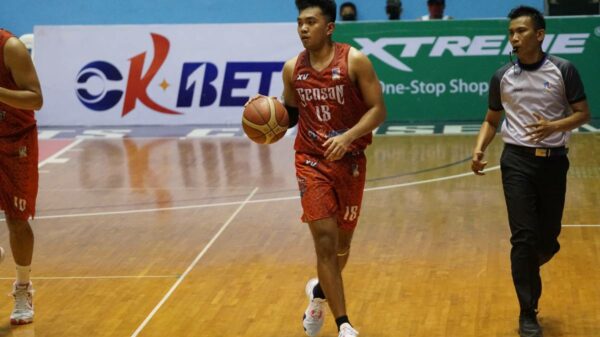