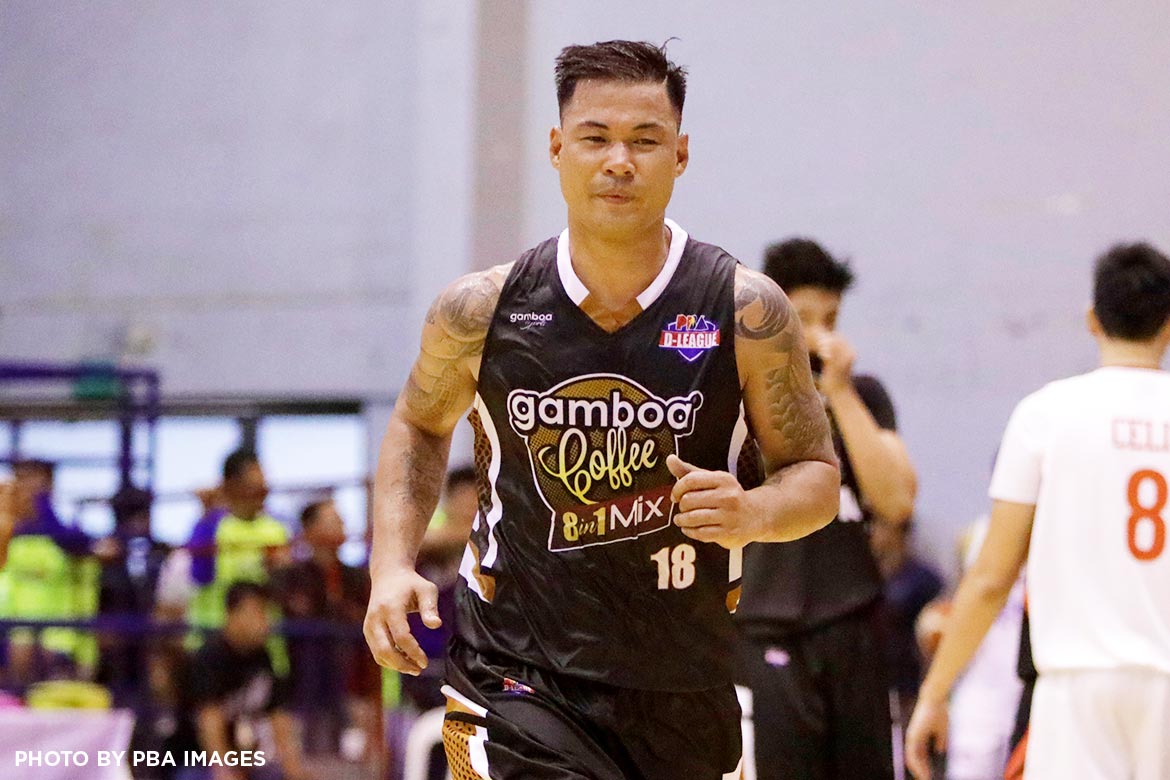 Leo Avenido imposed his veteran presence as he anchored the Gamboa Coffee Lovers to an 85-84 thriller over the Zark’s Jawbreakers in the opener of the 2017 PBA D-League Foundation Cup, Thursday afternoon at the Ynares Sports Arena in Pasig City.

The 38-year-old, who was acting as the Coffee Lovers’ playing coach, drilled the go-ahead free throw with 3.1 seconds remaining to push his side up one, before their defense suffocated Robby Celiz’ potential game-winner late.

Avenido fired 12 of his 15 points in the second half, where Gamboa Coffee Mix battled back from a 13-point hole, 32-19 in the second period. He also got five rebounds, two assists, and two steals in the victory.

Ken Acibar unfurled 17 markers and seven boards, while Jens Knuttel chipped in 12 points, four dimes, and three rebounds as the Coffee Lovers woke up from their early struggles and went on a 32-point third quarter to close in and set up the nip-and-tuck battle late.

Celiz led the Jawbreakers with 26 points on a 10-of-25 shooting from the field, while also hauling down nine rebounds and three assists.

Gamboa Coffee will have a tough task in their next outing when they face the Flying V Thunder on Monday, June 6 at 3:00pm. Zark’s, on the other hand, takes on the Cignal HD Hawkeyes on the same day at 5:00pm. 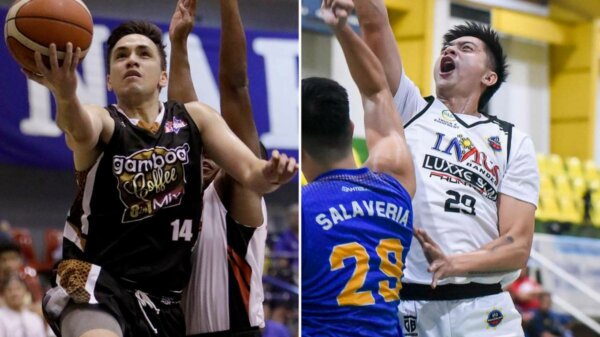 Zamboanga looks to go all out when it joins the inaugural season of PBA 3×3 set for this year. The Valientes, who announced their... 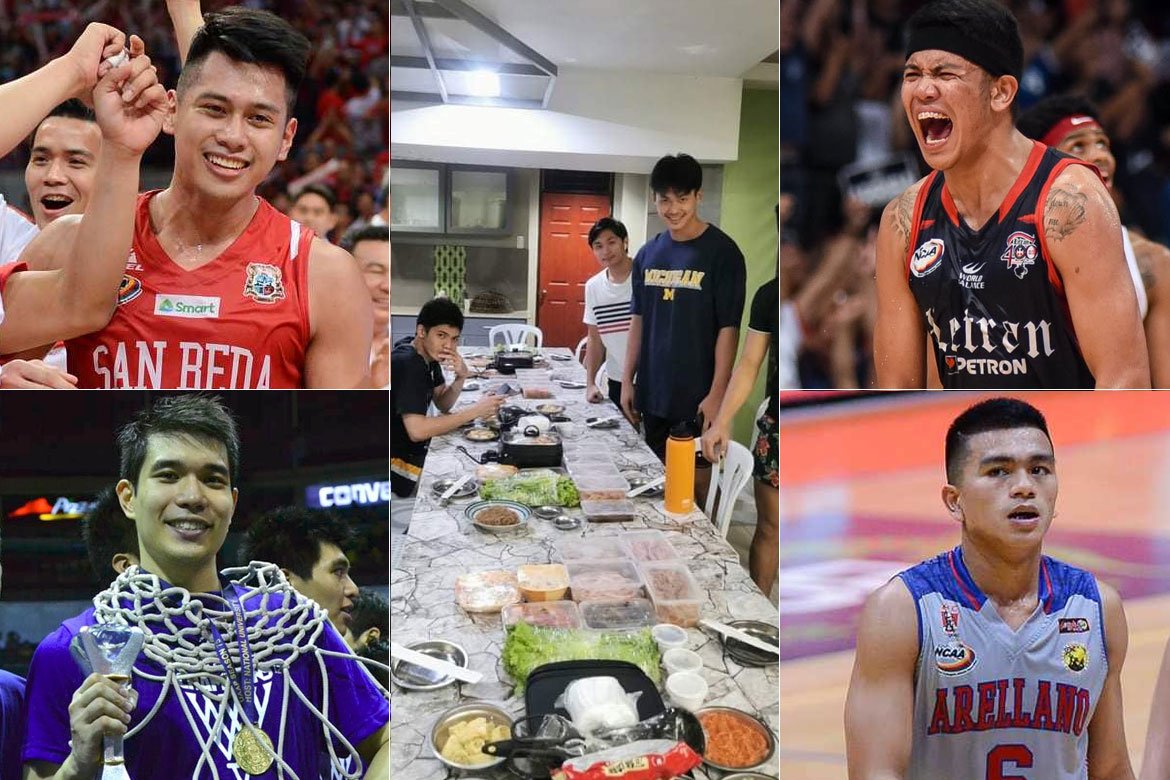 Why food is a sensitive topic for student-athletes

When former University of Santo Tomas captain CJ Cansino leaked the Growling Tigers’ group chat with their parents, his goal was to raise awareness... 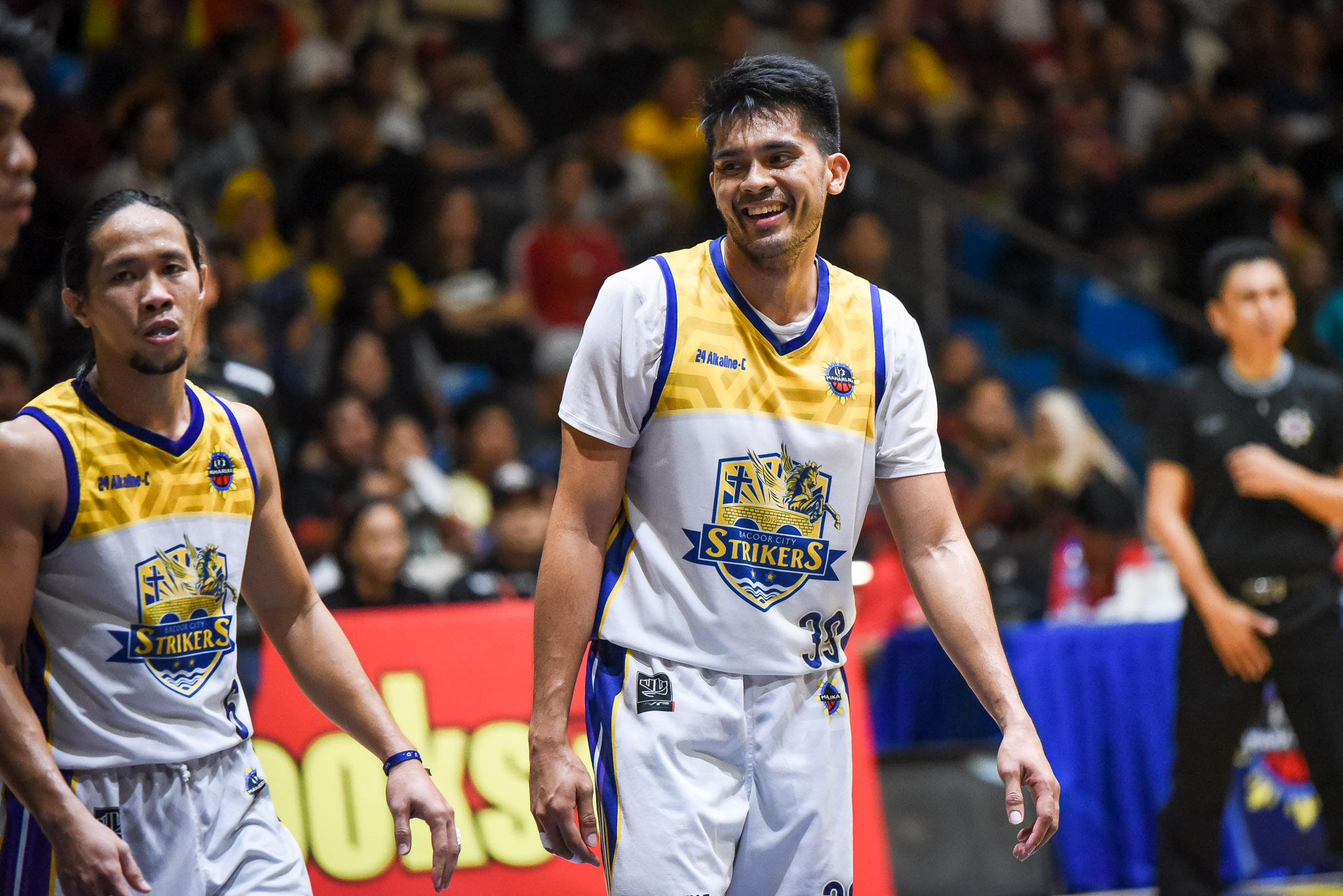 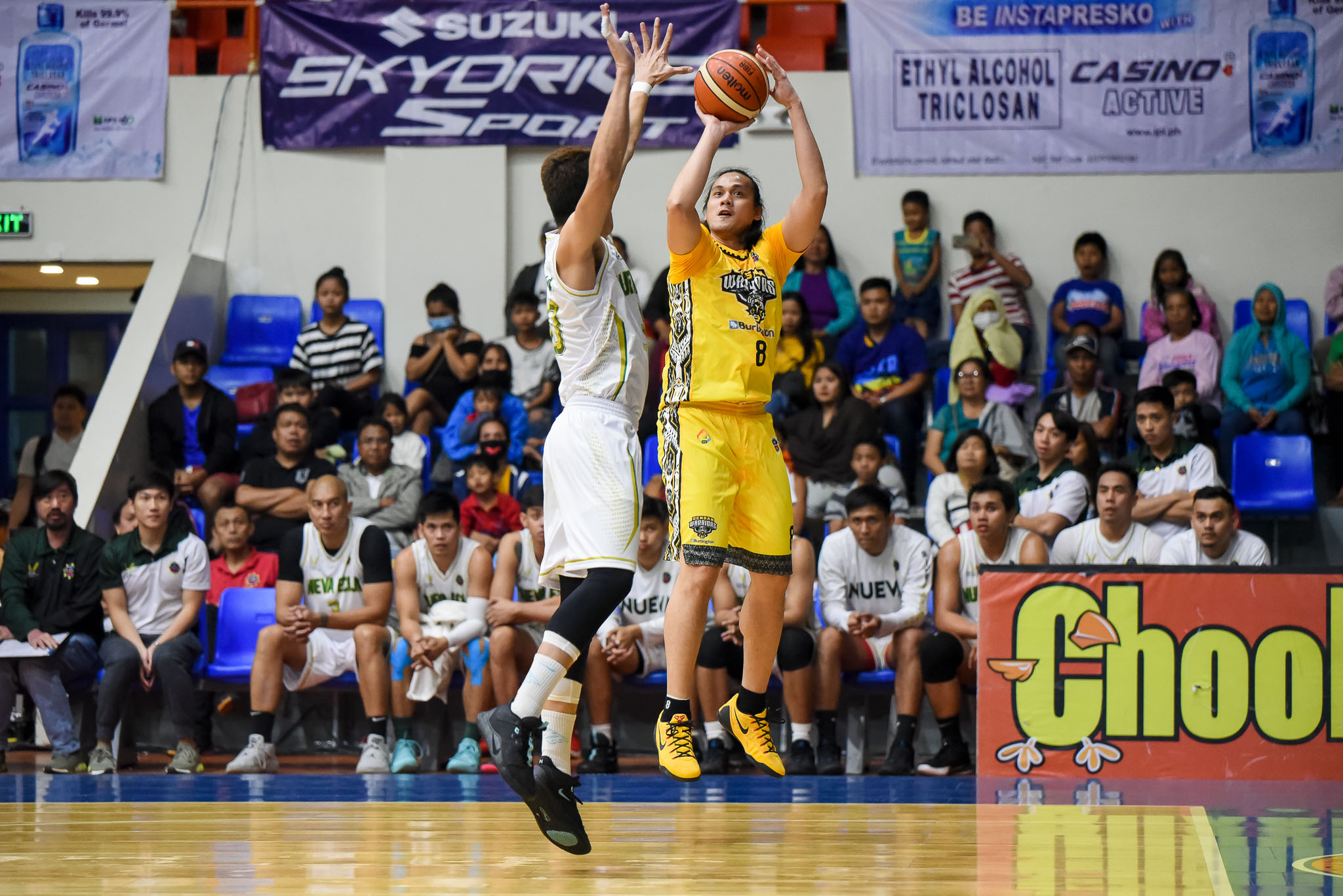 Robby Celiz took over in crunch time, leading General Santos-Burlington to an 80-75 escape act against Nueva Ecija in the 2019-20 Chooks-to-Go/MPBL Lakan Cup...