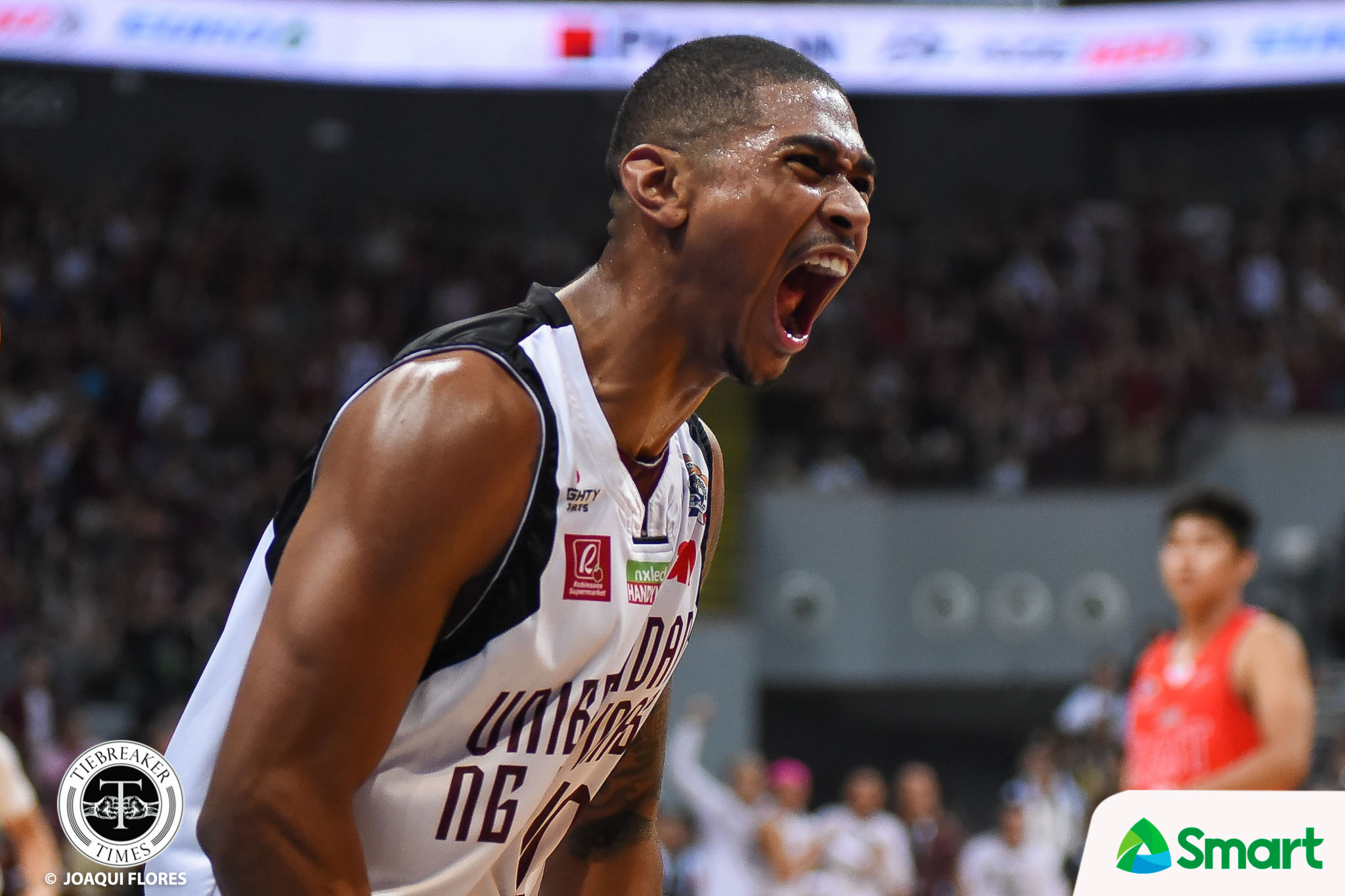 David Murrell felt surprised when he was picked as the 20th overall pick in the 2021 PBA Rookie Draft.

Firstly, few mock drafts had him picked in the second round. Moreover, the 6-foot-4 Filipino-American swingman was not able to have a pre-draft workout with NLEX.

“It was unexpected because I wasn’t able to workout with NLEX. But it worked out because my house is near NLEX’s facility,” the 24-year-old quipped in a video posted by NLEX.

NLEX head coach and general manager Yeng Guiao had always said that teams picking beyond the first round are just looking at the best talent available. But much to his surprise, Murrell was still available at pick no. 20.

Guiao, an alumnus of University of the Philippines, had been carefully monitoring Murrell during his two seasons as a Fighting Maroon.

Despite averaging just 1.79 points and 1.93 rebounds per game in UAAP Season 82, the seven-time PBA champion coach knows that Murrell is brimming with potential.

“We were pleasantly surprised that he was still available.

“I know he was athletic and a stopper in UP, but when you see him in practice, we saw a big upside in his game,” Guiao remarked.

Guiao believes that he has a gem in his hands in Murrell.

Moreover, he believes that his fellow Isko has the potential to be the steal of the loaded draft.

“We have no regrets, and we believe that he can be a steal in the draft.”

Murrell, on the other hand, vows to be the player that Guiao envisions him to be. After all, he is living his dream.

“It was a great experience because every basketball player has a dream to be professional.”