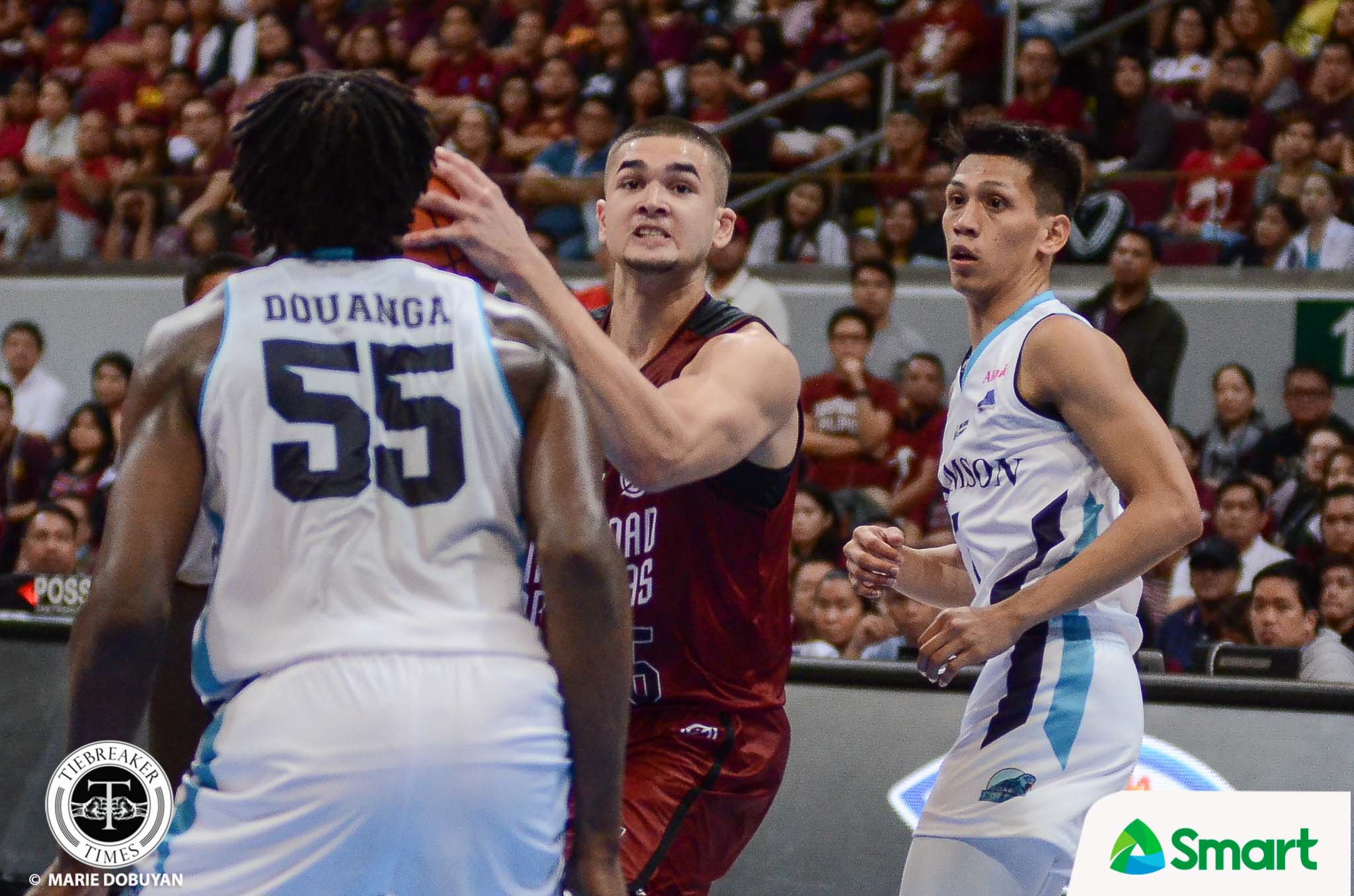 After four years of collegiate limbo, Kobe Paras finally stepped onto a court.

And he was just as good as advertised.

The 6-foot-6 swingman dazzled, knocking down jumpers, showing his hops on both ends, and even doing the hustle plays.

In 41 minutes of action, the second-generation cager produced 20 points alongside six rebounds to help the University of the Philippines Fighting Maroons squeak past the Adamson Soaring Falcons, 83-82, in overtime.

“As everyone knows here, this is my fourth college, so I’m just thankful for coach Bo (Perasol) and the whole UP community for giving me a third chance in basically not just basketball, but in life.

“This win just helps us to build our chemistry. You guys know this is a new team,” Paras continued.

It’s been a long journey for the 6-foot-6 forward, even before he got to UP. He tried his luck in the United States but found no breaks at UCLA, Creighton, and Cal State Northridge.

During that time, his patience was tested and his will broken. Paras fought homesickness with his family thousands of miles away. Moreover, the people he grew close with abroad suddenly left. 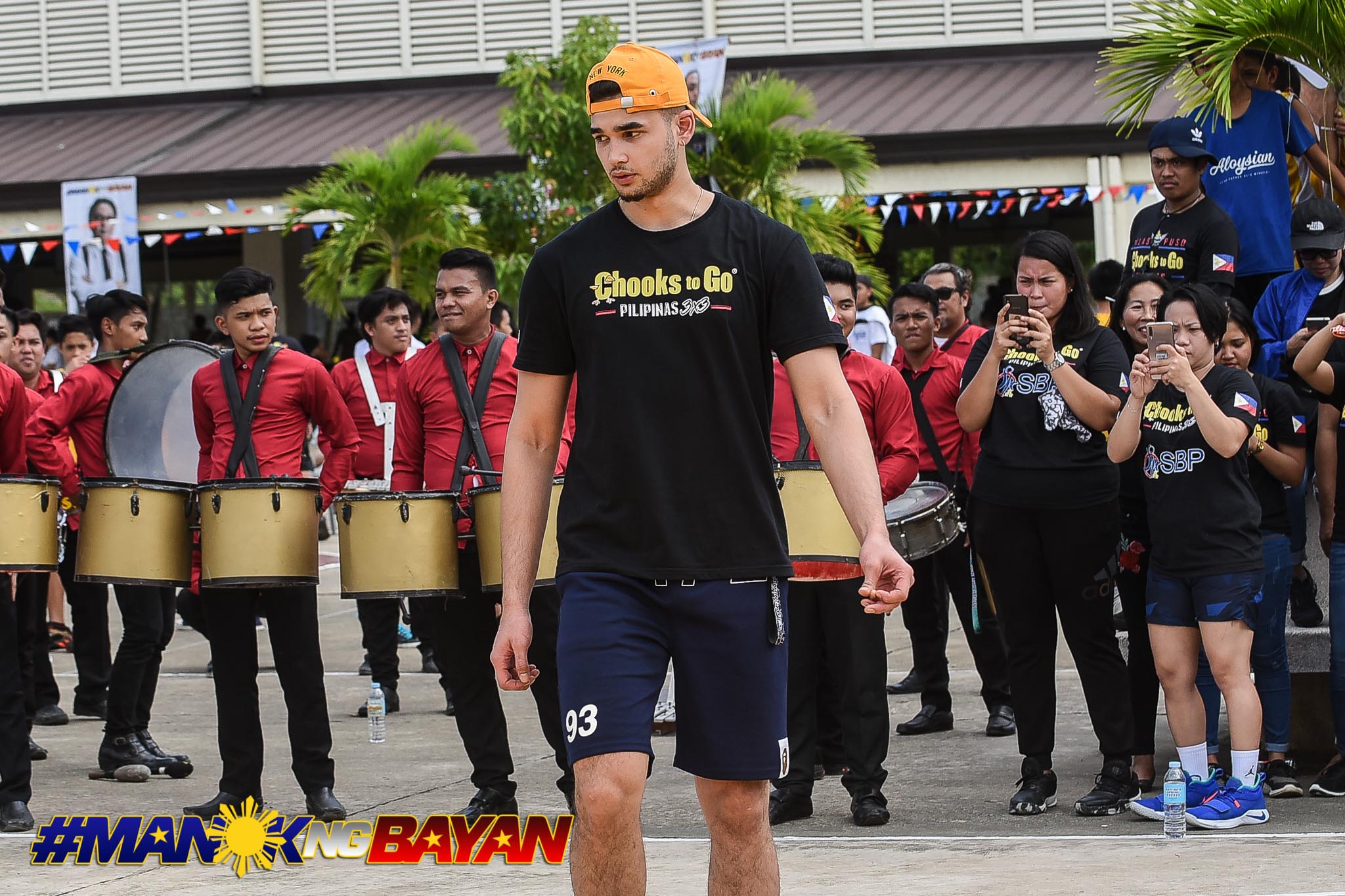 All these struggles have simply made him a stronger person on and off the court.

“I’ve been doing this ever since. It’s just the game I love, and it’s just the game I’m trying to be passionate [about] again. When I was in the States. I didn’t really get to play in college. It really hurts,” said Paras.

“A lot of people think it’s easy being alone in the States. I had to go through a lot of mental issues and I think that’s one thing people really need to understand.”

With everything he has been through and with his standout moments so far in his career, expectations are high that he can be one of the key cogs in a potential title run for UP.

However, the former La Salle Green Hills Greenie pays no attention to the publicity around him. All the media hype is just external noise that he merely shrugs off.

“As athletes, we’re human beings as well. I had to face adversity every single day alone. But I’m just grateful, like what I said earlier, for the opportunity that UP has given to me. Of course, those high caliber schools were also in the mix, but I wanted to start fresh in a school that really has nothing. I don’t really see pressure as pressure,” said Paras.

“Just like what I tell people in my past interviews, I use pressure as motivation because there are a lot of people out there who would die to have my opportunity. That’s one thing I had to change last year — my mindset.”

In his journey with UP, Paras hopes to make the most of his stay by simply being a better individual to those around him. But he knew he also had to change.

And this includes how he would present himself. 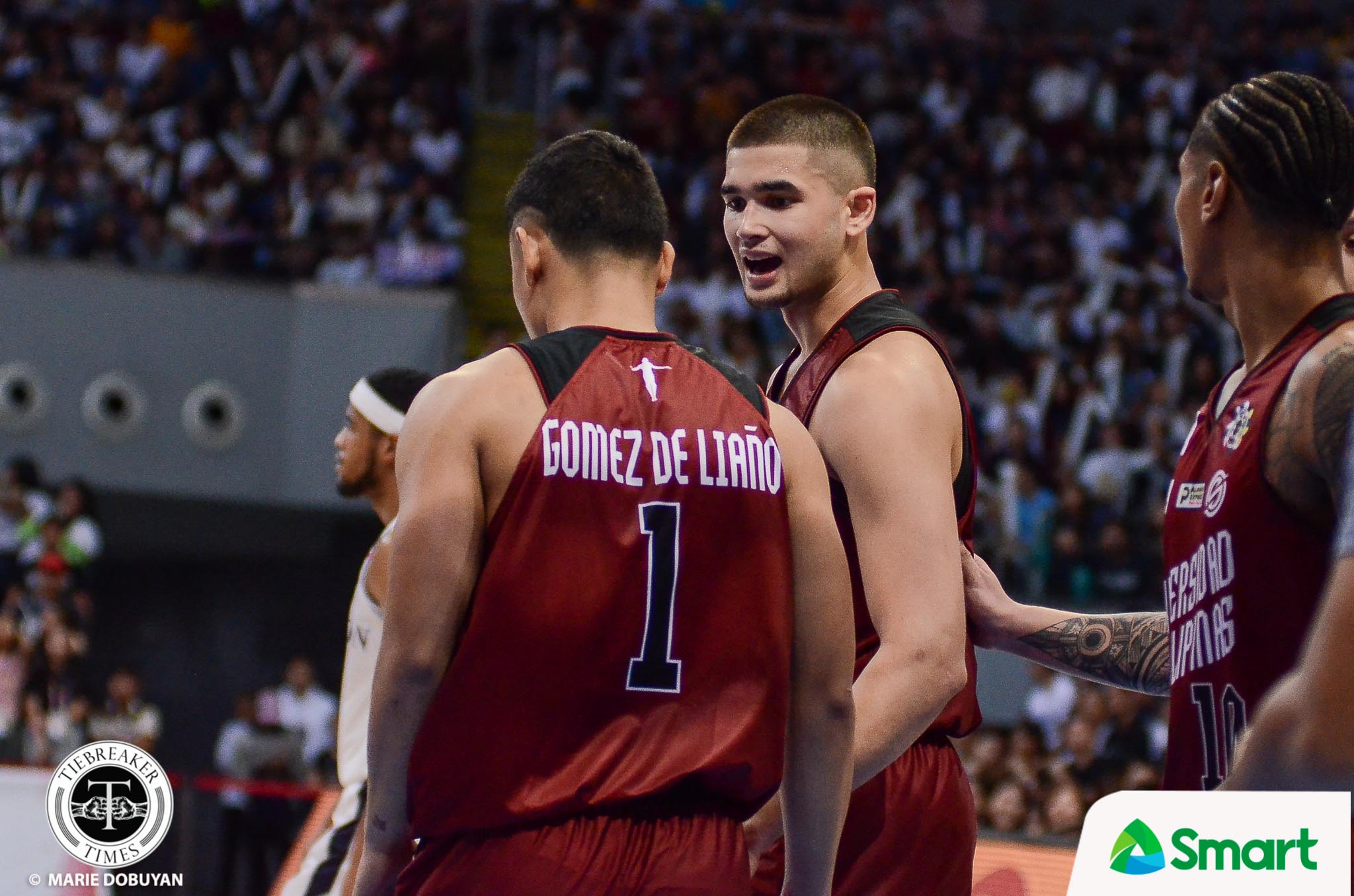 “I was going through a lot. I was kinda a hot-head, I couldn’t hold my temper and stuff. That’s one thing I’m to fix now is being a better player, being a better person [sic]. That’s what basketball is about because, at the end of the day, I’m just a human being just like you guys.”

Ultimately, all Paras wants to do is to make the most of the cards he has been dealt with, which is a chance to write history as a Fighting Maroon. Though he does not see himself playing basketball for long, he knows that what he is doing is the dream of every aspirant out there.

“For a lot of these student-athletes, they know how it feels. Some of them knows how it feels to transfer and transfer and not get their chance. I’m just blessed. Even though this is my plan B, this plan B is everyone’s dream, so I’m still grateful for everything.”

Despite team of alphas, Juan GDL says UP does not have chemistry issues

Akhuetie saves the day as UP snatches OT win vs Adamson