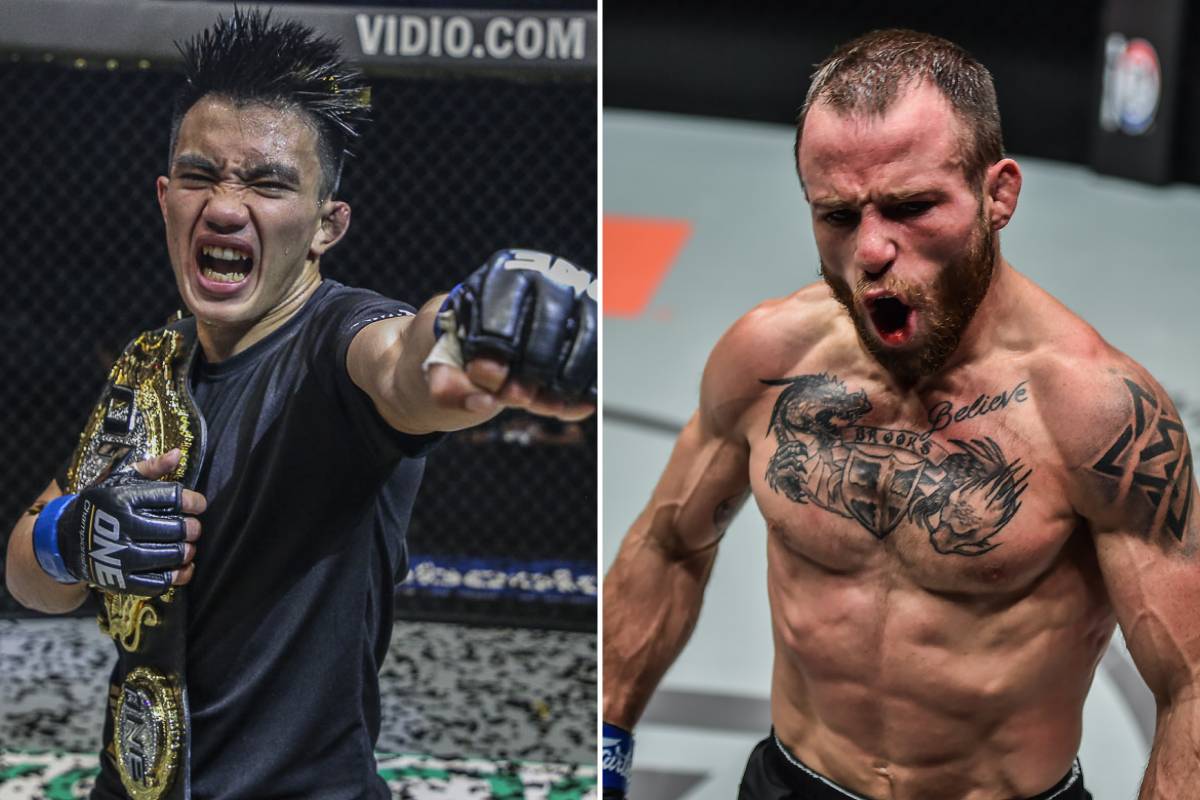 There are only a few days left until ONE Strawweight World Champion Joshua “The Passion” Pacio defends his strap against highly touted Jarred “The Monkey God” Brooks at ONE 164 this Saturday at the Mall of Asia Arena in Manila, Philippines.

With the big fight looming, there are plenty of questions surrounding the headliner in ONE’s return to the Philippines, but perhaps the biggest question for Pacio entering this bout is how he’ll deal with Brooks’ wrestling.

There’s no questioning the American’s ability to change levels and bring the fight to the ground, evident in his matches against Lito Adiwang, Hiroba Minowa, and Bokang Masunyane. In these three bouts, Brooks had an 87 percent takedown rate, with all but one of his eight takedown attempts landing successfully.

One might wonder why this supposed monster wrestler only has a few takedowns, but that only goes to show how dangerous Brooks’ top control is. After all, it only takes one to finish the fight.

So, how will Pacio be able to deal with that? It’s a question that will be answered come fight night. But it’s not like Pacio’s a pushover in wrestling. Of all the Team Lakay fighters, he has the most takedowns defended, avoiding 41 takedowns in his last 14 fights.

Compare that to the numbers of former World Champions in the gym like Eduard Folayang (13 defended, 22 fights), Kevin Belingon (25 defended, 21 fights), and Geje Eustaquio (21 defended, 18 fights), and you’ll see that the 26-year-old is not to be counted out against Brooks.

#ReadMore  Jen Olsim called up to main card, takes on Brazilian on ONE: Fists of Fury III

Pacio’s offensive wrestling is also something that sets him apart. He mixes up his wushu striking with takedowns. In fact, he holds a 46 percent takedown rate, scoring 13 times out of 28 attempts.

It’s also interesting to note that Pacio has been working intently with bigger and stronger guys like Stephen Loman, who recently dominated Bibiano Fernandes by repeatedly taking the Brazilian grappling ace down and keeping him there.

If Loman’s fight with Fernandes was any indication of the level of Team Lakay’s wrestling, then fans might be underestimating Pacio’s wrestling in this bout. And to underestimate his wrestling and ability to hang with Brooks’ might be fool’s gold for the American wrestling sensation.

In this article:Jarred Brooks, Joshua Pacio, ONE 164, Team Lakay