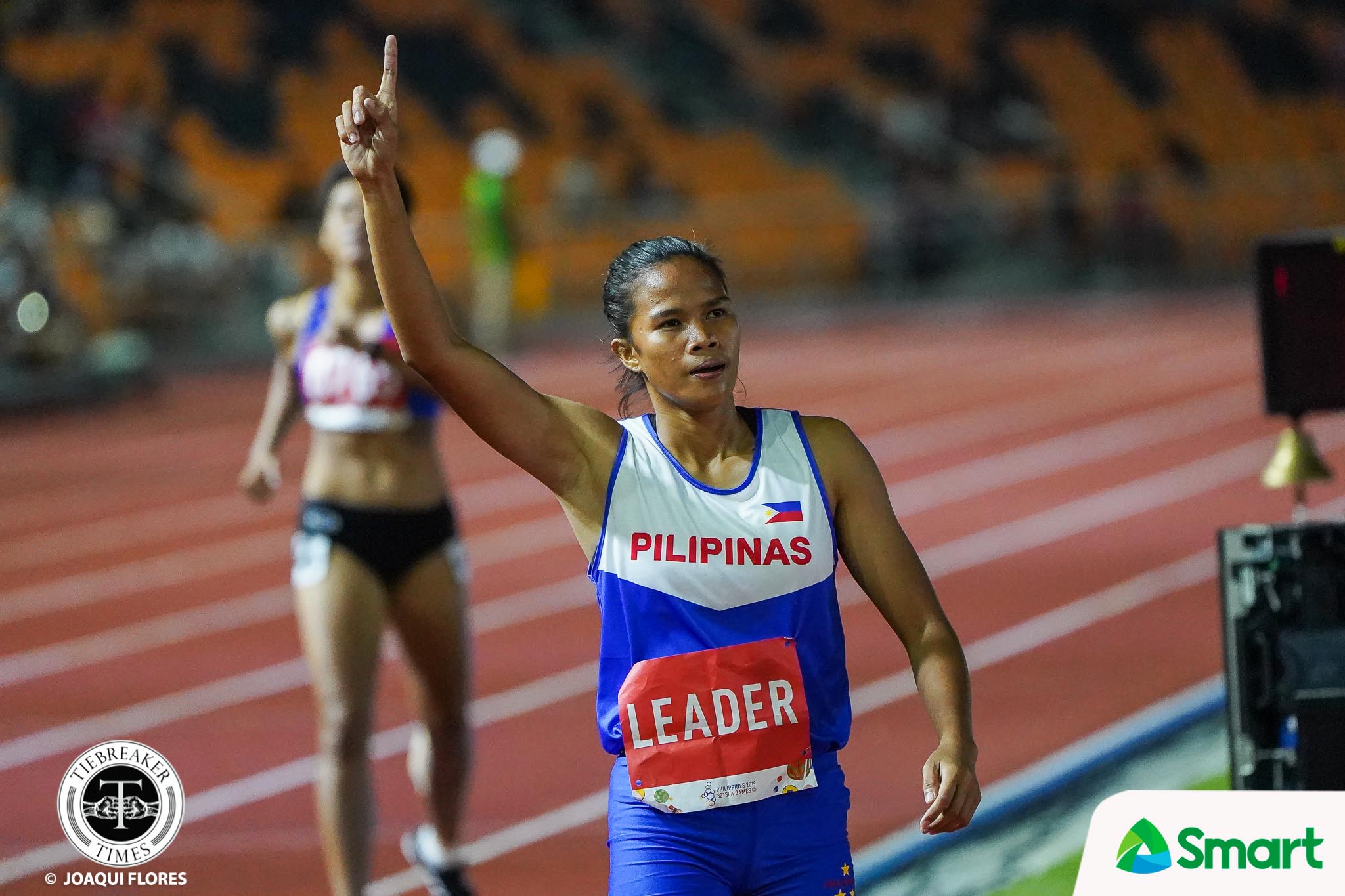 Despite the thousands of fans cheering her name inside the NCC Athletics Stadium in Capas, Tarlac, she felt alone. The 23-year-old native of Bukidnon felt alone.

Her family was not there to enjoy it with her. 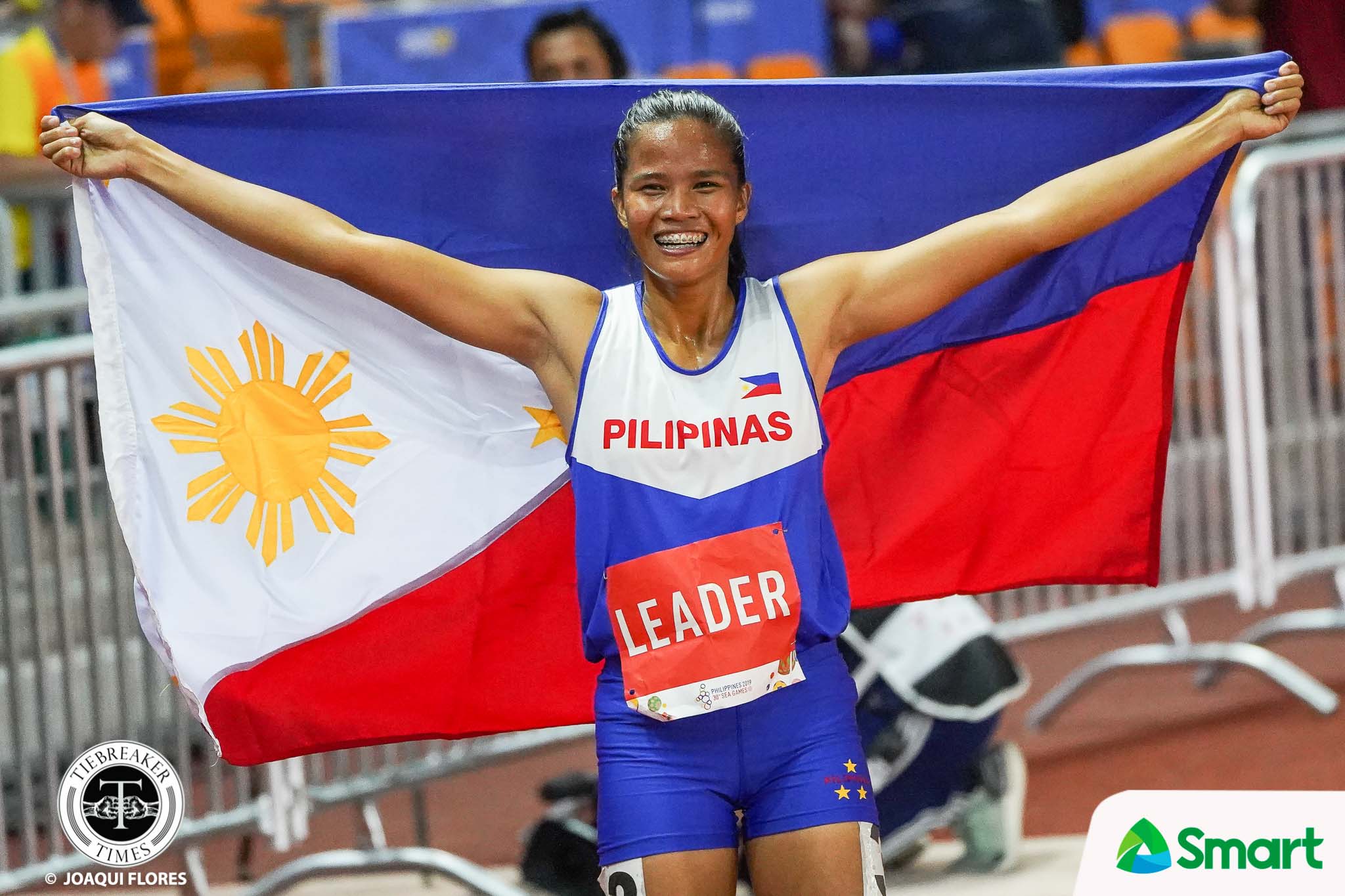 For the last year, the product of University of Santo Tomas has dedicated herself to the national team. The team moved from province to province, before eventually closing their sessions in Capas, Tarlac — a developing town filled with construction but with few settlers.

Safe to say, the loneliness got to her.

It was all worth it for Dequinan, as she tallied 5,101 points, dethroning then-reigning champ Sunisa Khotseemueang of Thailand — who finished in third place with 4,730 points.

But even after the Games had ended, Dequinan is not sure whether she can return home.