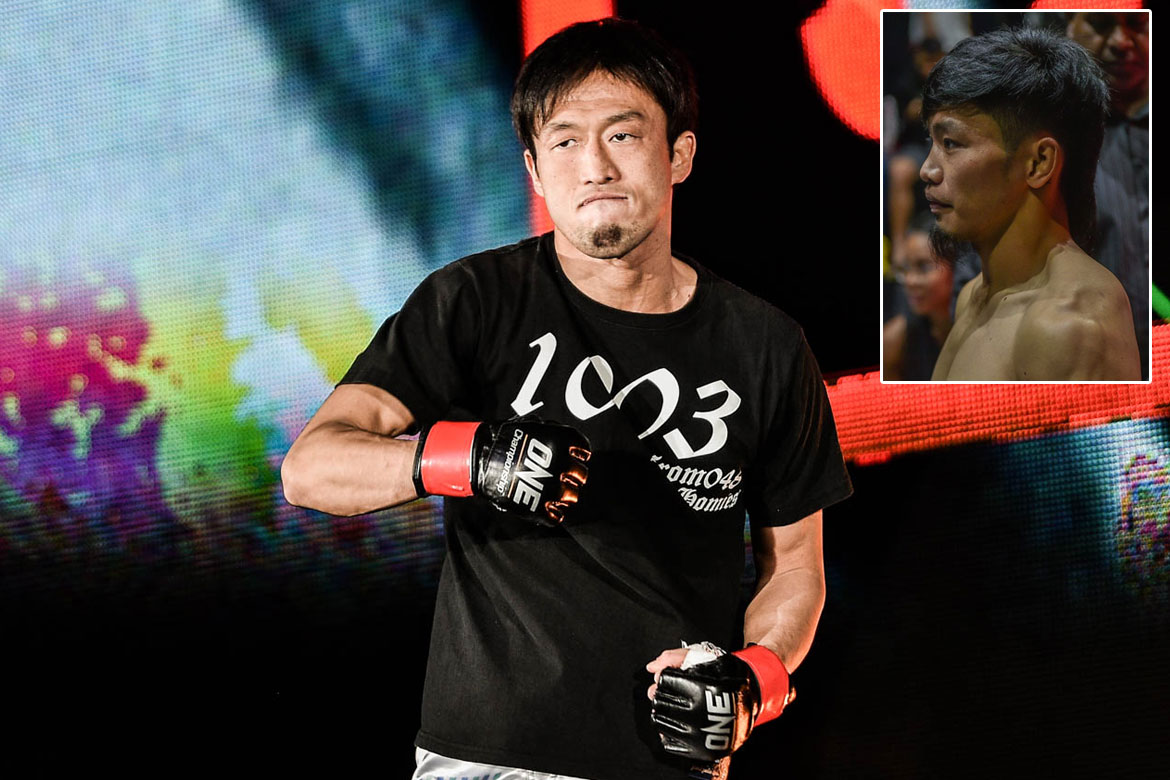 Pancrase Flyweight World Champion Senzo Ikeda is a familiar name to Filipino fans of ONE Championship – he once gave Danny “The King” Kingad a run for his money in the ONE Flyweight World Grand Prix.

Now he is up against another Team Lakay standout in Lito “Thunder Kid” Adiwang in ONE: Century Part I on October 13 at the Ryogoku Kokugikan in Tokyo, Japan.

Despite being a familiar face, not a lot of local fans know who Ikeda is, nor the danger he presents to Adiwang.

Once a professional boxer, the Paraestra Matsudo athlete had a late start in mixed martial arts, picking up the sport at the age of 30. But nonetheless, he found his niche in Pancrase – and later – The Home Of Martial Arts.

Now at 37 years old, Ikeda is confident that age will not be an issue against the rising Filipino, who is 11 years younger than him.

“In mixed martial arts, the techniques and possibilities are endless. Some think that being 37 is old for a fighter, but the attraction of mixed martial arts is you can keep learning and getting stronger,” Ikeda said.

“Age is not important.

“I knew my mentality had been weak, but the feeling of not wanting to lose to myself was strong. I quit boxing, but I had to make that weak version of me stronger. I had to overcome my weakness and change myself,” the Sendai stationed athlete said.

“I started to figure out the movements more and was finally able to use my striking.”

The Japanese athlete admitted he initially struggled – he won just three of his first seven matches – but he turned it around later, earning a spot in the largest martial arts organization in the world.

Eager to prove he can make waves in the strawweight division, Ikeda has to quiet “Thunder Kid” before focusing on the ONE Strawweight World Champion – Joshua “The Passion” Pacio.

“The most important thing for me is becoming the ONE Strawweight World Champion. Joshua Pacio is the best right now, and I want to work my way to a World Title match with him.”

The action happens at the famous Ryogoku Kokugikan on October 13 in Tokyo, Japan.