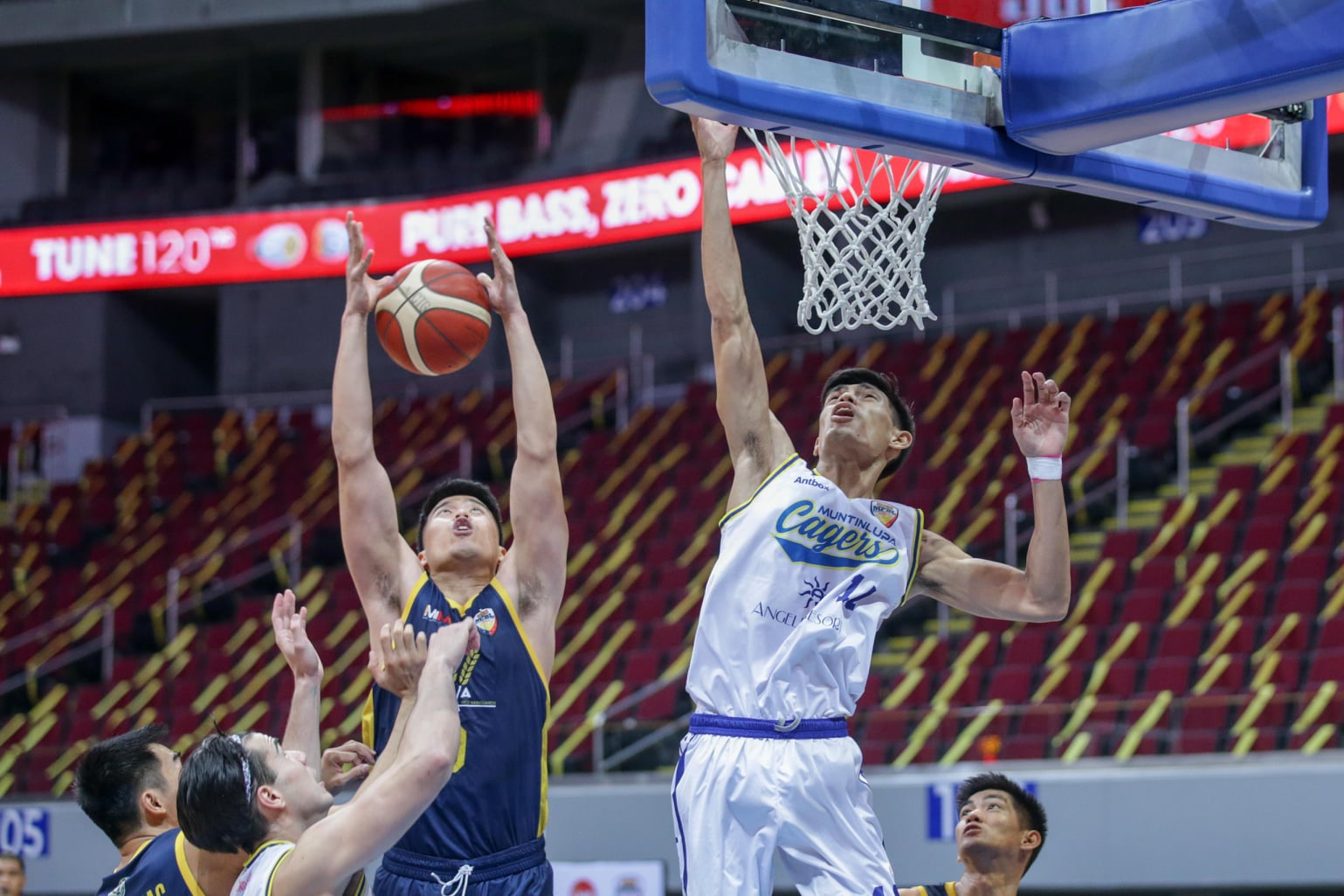 It has been well-documented that Will Gozum only played sparingly during his two-year stint with University of the Philippines.

Things did not get any better in his sophomore year, though, as he played in just three games. Gozum logged just six minutes and 54 seconds.

But the 22-year-old is not blaming UP for it, acknowledging that he had shortcomings as well. 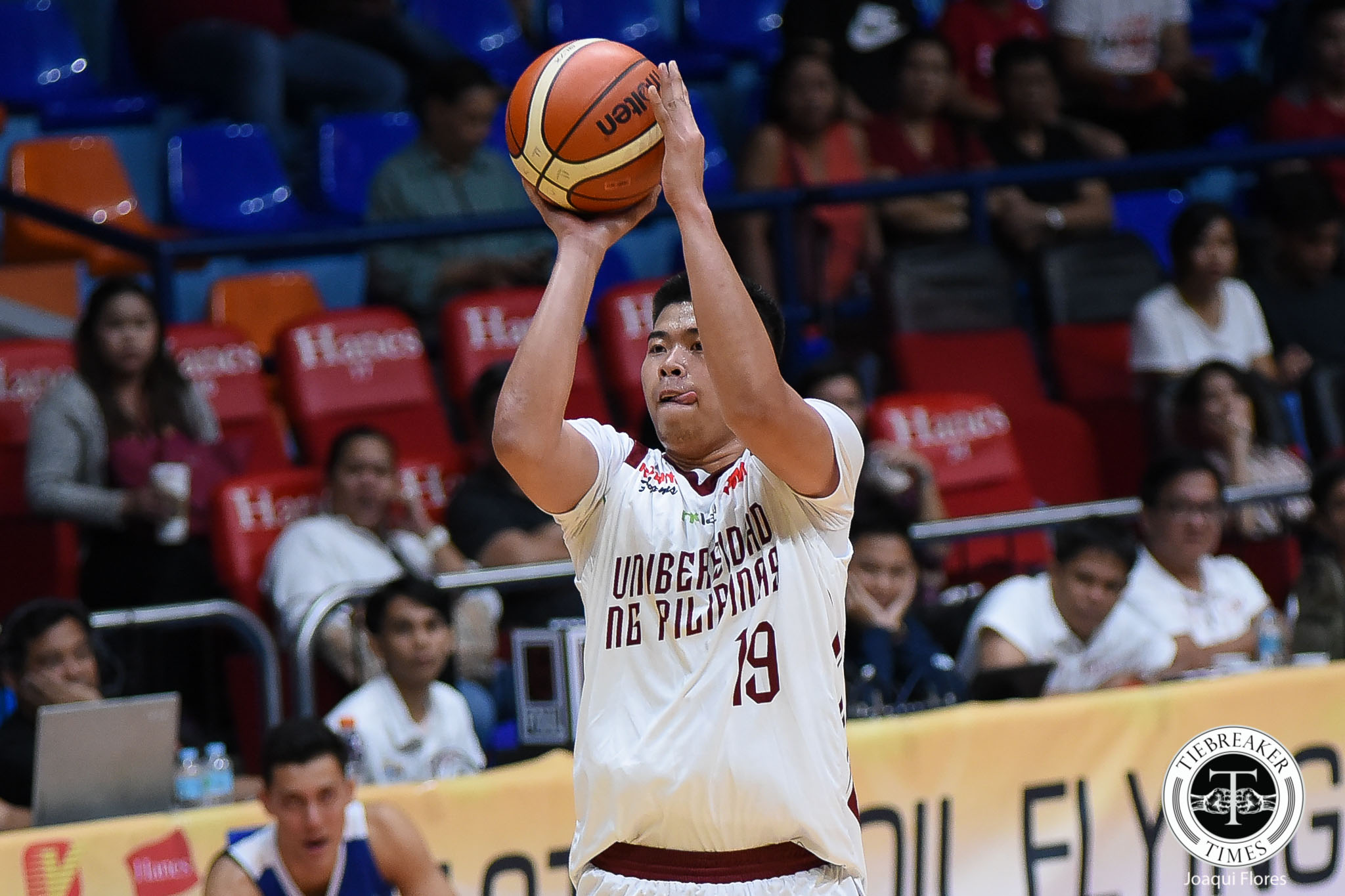 But in plugging Gozum there, it also brought pressure to his ward as the Rice Vanguards, especially Roi Sumang, are out to win the championship. Anything less would be considered as a disappointment.

“He hasn’t played for a very long time and then for him to come in for a very important tournament, it’s hard,” said Tan. “Roi wants to win a championship and it’s hard for a player like Will.

“But he is doing what he can to deliver for them.”

It’s been so far, so good for Gozum.

In four games played so far, Gozum has been averaging 16.3 minutes, norming 11.8 points and 5.0 rebounds per contest.

Besides the minutes, Gozum is also relishing getting to learn from the likes of Michael Mabulac and Bobby Balucanag – both of whom have experienced it all in basketball. 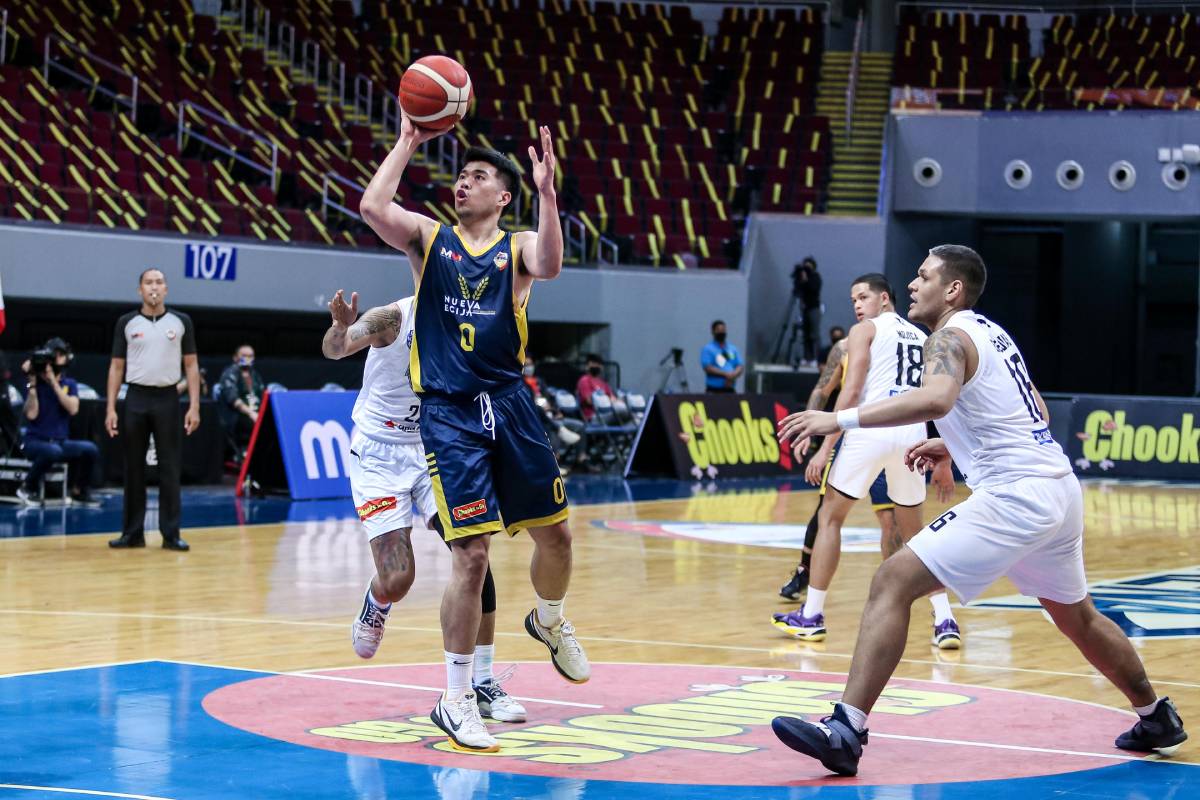 Tan and Gozum hope that they can get more games as the MPBL tournament heads into its knockout stage.

First up for the Rice Vanguards come the Iloilo United Royals at 10:00 PM on Tuesday.

A win will give Gozum more experience under his belt.

“Will’s got so much potential. Ang dami niyang upside,” remarked Tan. “In Nueva, we are looking to teach him everything we can. We are hoping that it will happen for him.

“We are here to coach him and I wish I can help them reach kung ano yung gusto nilang maabot.”