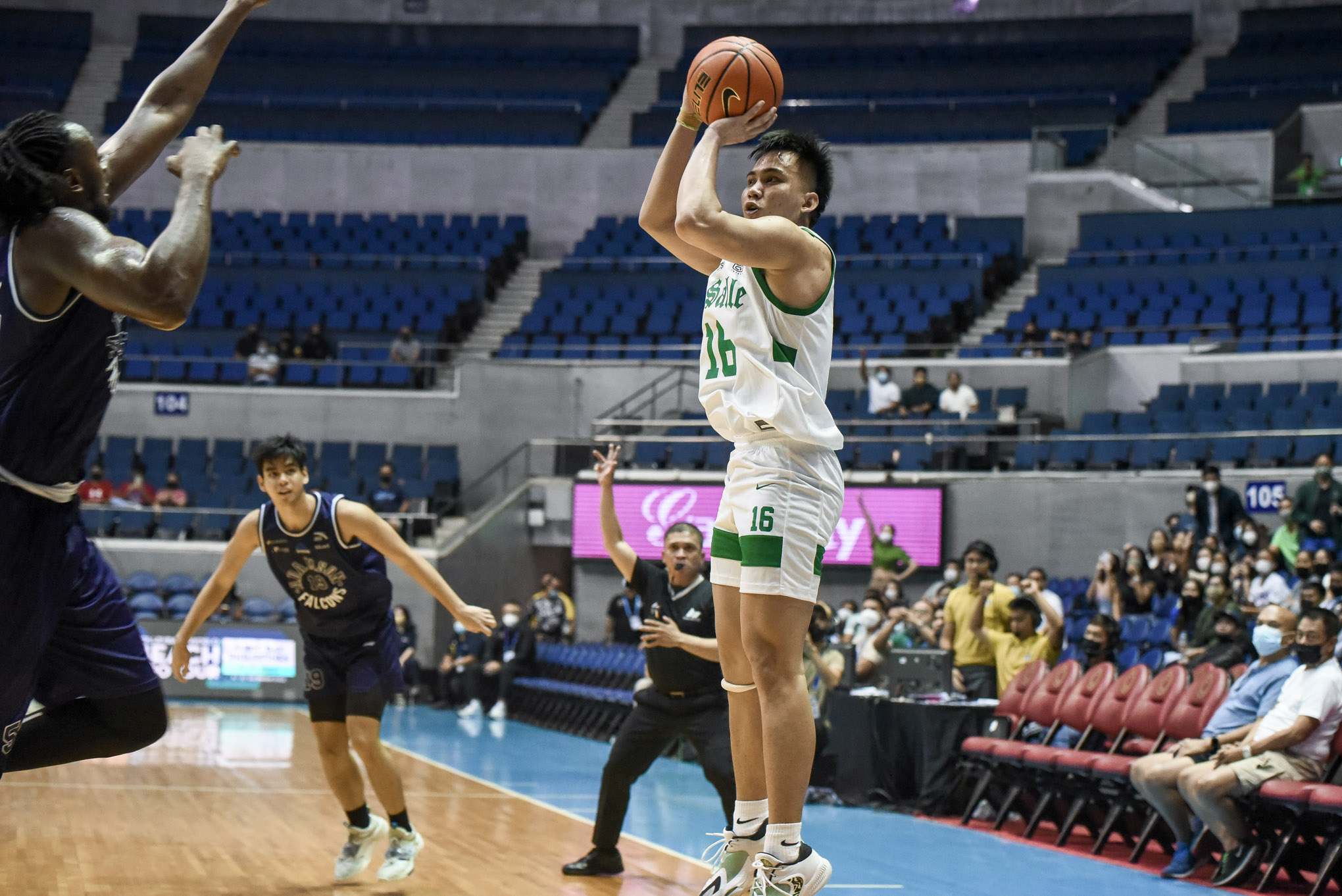 De La Salle University’s four-game drought, which felt like hell, finally ended when CJ Austria buried the buzzer-beating triple to give the Green Archers an 81-78 win over Adamson University.

And rightfully so, head coach Derrick Pumaren called the game-winner a “shot from heaven.”

“I’ve been telling the boys we just cannot lose our poise out there. We need to dig deep and keep working hard and good things will happen,” said Pumaren.

“Ben was hitting his threes but he saw CJ open. He trusted CJ is gonna make that shot, he made that excellent pass to CJ and the shot from heaven came,” he continued.

Then the sophomore off-guard bared that he has been playing with an added motivation.

Two of Austria’s grandfathers passed away recently this UAAP two-week break to give way for standouts that joined Gilas Pilipinas in the 2023 FIBA World Cup Asian Qualifiers fifth window.

Despite the situation, Austria still chose to stay in the Green Archers’ camp to continue preparing for the tournament, with four games still to play and three Final Four spots still up for grabs. 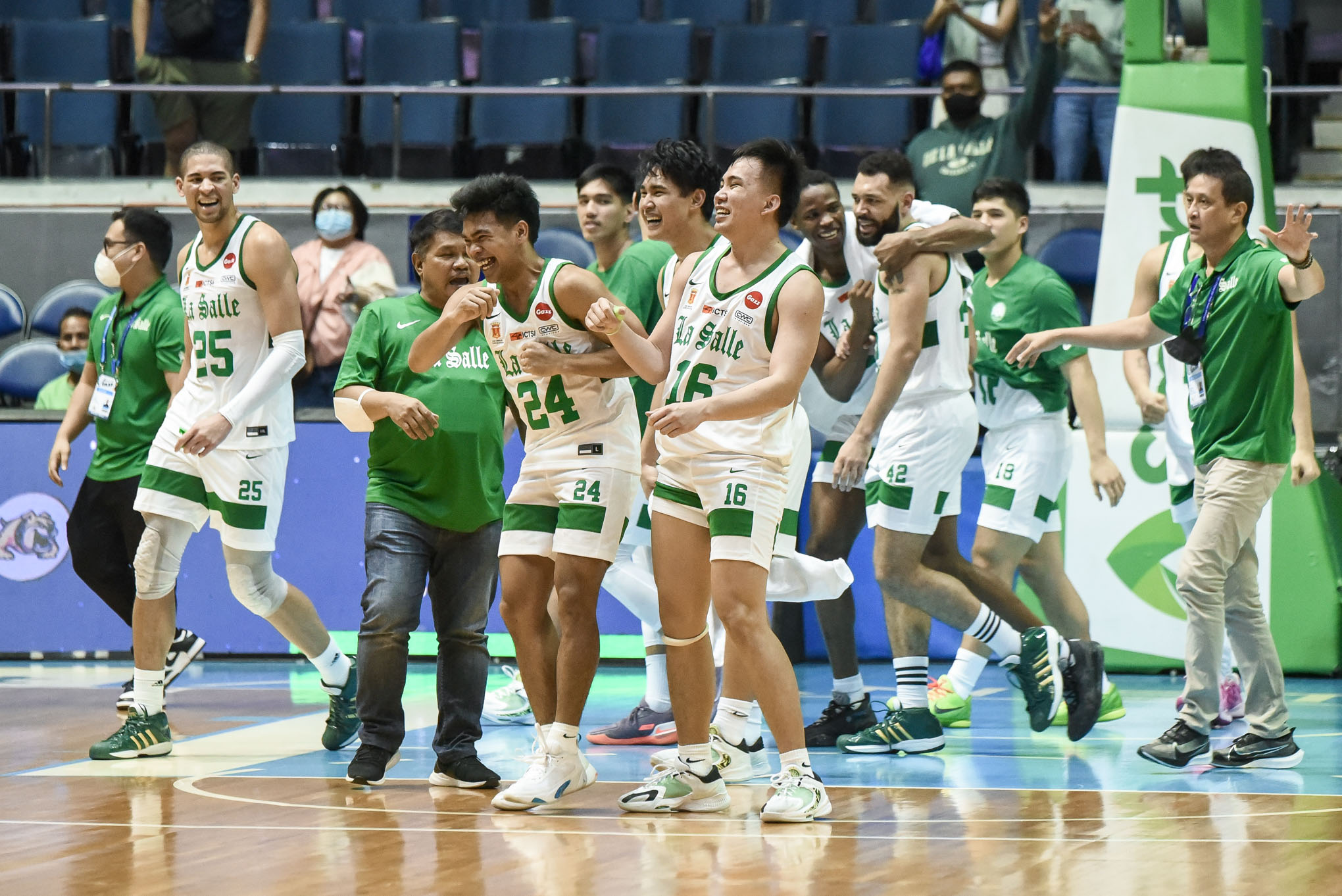 After falling to seventh the last time out, the Green Archers are now back in the playoff hunt, currently in a four-way logjam with Adamson, Far Eastern University, and University of the East for fourth at 4-6.

That, because of a shot that may have really came from heaven and Austria’s two grandfathers.