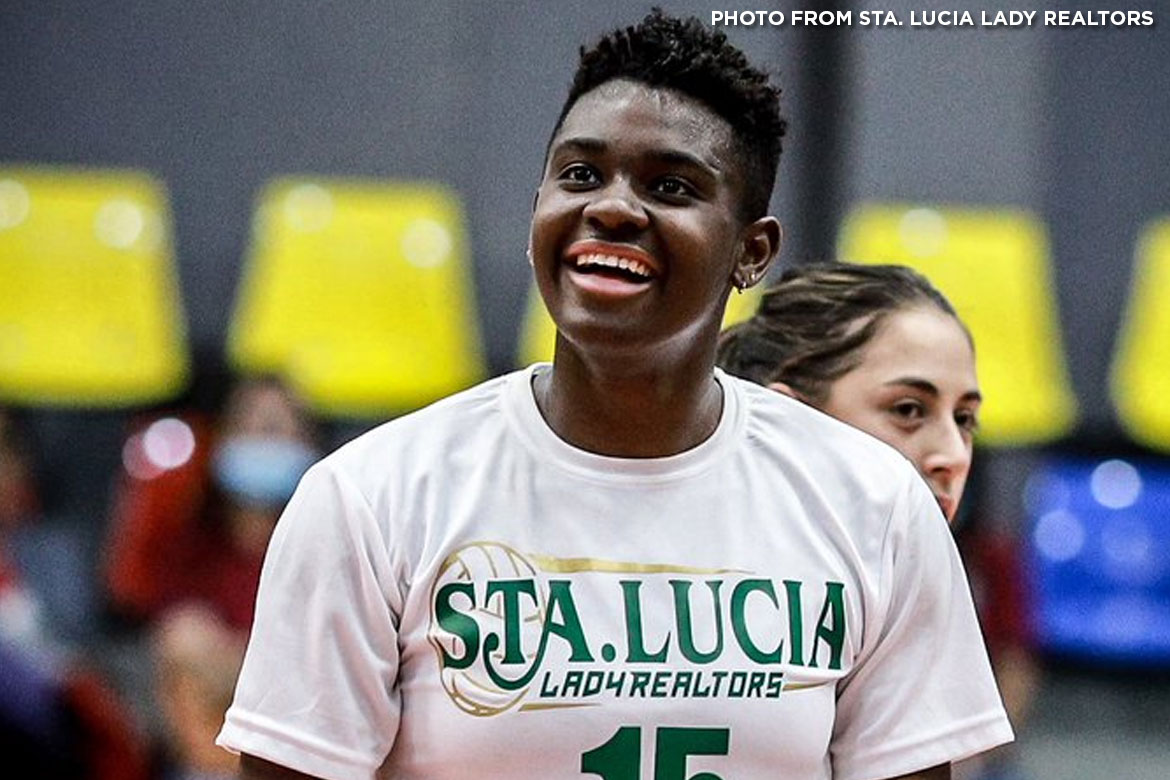 But it was not as easy as its straight-set conquest of Cignal two days ago. The Japanese had to earn every point in the face of the feisty Lady Realtors, who even wrested the lead in the second frame until a late spurt catapulted the former to a two-set edge.

Sta. Lucia, however, let open the floodgates in the decisive third frame. Mana Yokoyama spearheaded West Japan’s surge, unfurling all three of her points from the service line in succession to buoy her side at 22-12.

The Lady Realtors refused to falter just yet, though. They whittled away the deficit down to six, before the Japanese dashed their hopes for a comeback.

Sta. Lucia went down swinging, much to the delight of head coach Eddiesson Orcullo.

“Ang maganda lang doon ay until the end, they keep on fighting,” he said.

Shainah Joseph continued to impress for the Lady Realtors despite the loss, putting up 17 points. She was the lone double-digit scorer for her side, though, as Amy Ahomiro managed six.

Meanwhile, Kaho Wakaizumi churned out a stellar offensive outing with 17 points built on 15 attacks and a pair of aces for the visiting team.

West Japan All-Stars looks to complete a sweep of the three-day event when it collides with the winless Generika-Ayala. Meanwhile, Sta. Lucia tries to end its season on a high when it faces Cignal. Both matches will be played on Thursday, February 5, at the same venue.