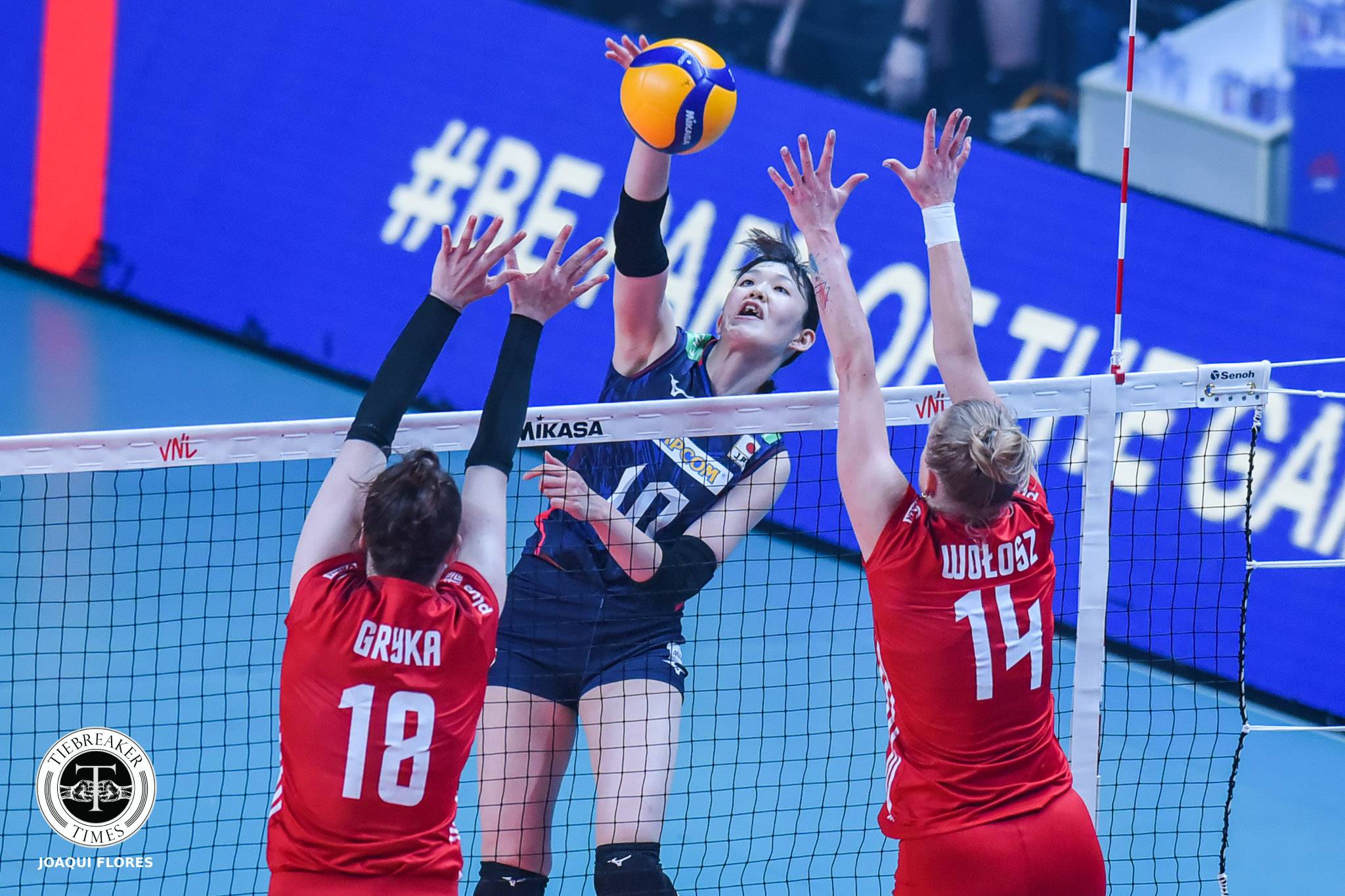 Japan extended its winning ways after asserting dominance over Poland with a 3-0 victory, 25-21, 25-21, 25-21, in Week 2 of the FIVB Volleyball Nations League, Tuesday evening, at the SMART Araneta Coliseum in Quezon City.

Masayoshi Manabe’s crew blasted to an early 12-6 advantage midway through the first set. Japan’s lead extended to as much as seven before an attack by Haruyo Shimamura secured the opening set on a 25-21 advantage.

Poland bounced back to keep things tighter in the second set but their opponents pulled away late to steal a 25-21 win.

Arisa Inoue led Japan’s charge in the third set as they kept their foot on the pedal to end the tilt with a 25-20 victory.

“We played well, this is amazing but I want to try better than today in the future,” said Inoue with the help of an interpreter. “Philippine fans have a very big passion. I felt the support and I appreciate it.” 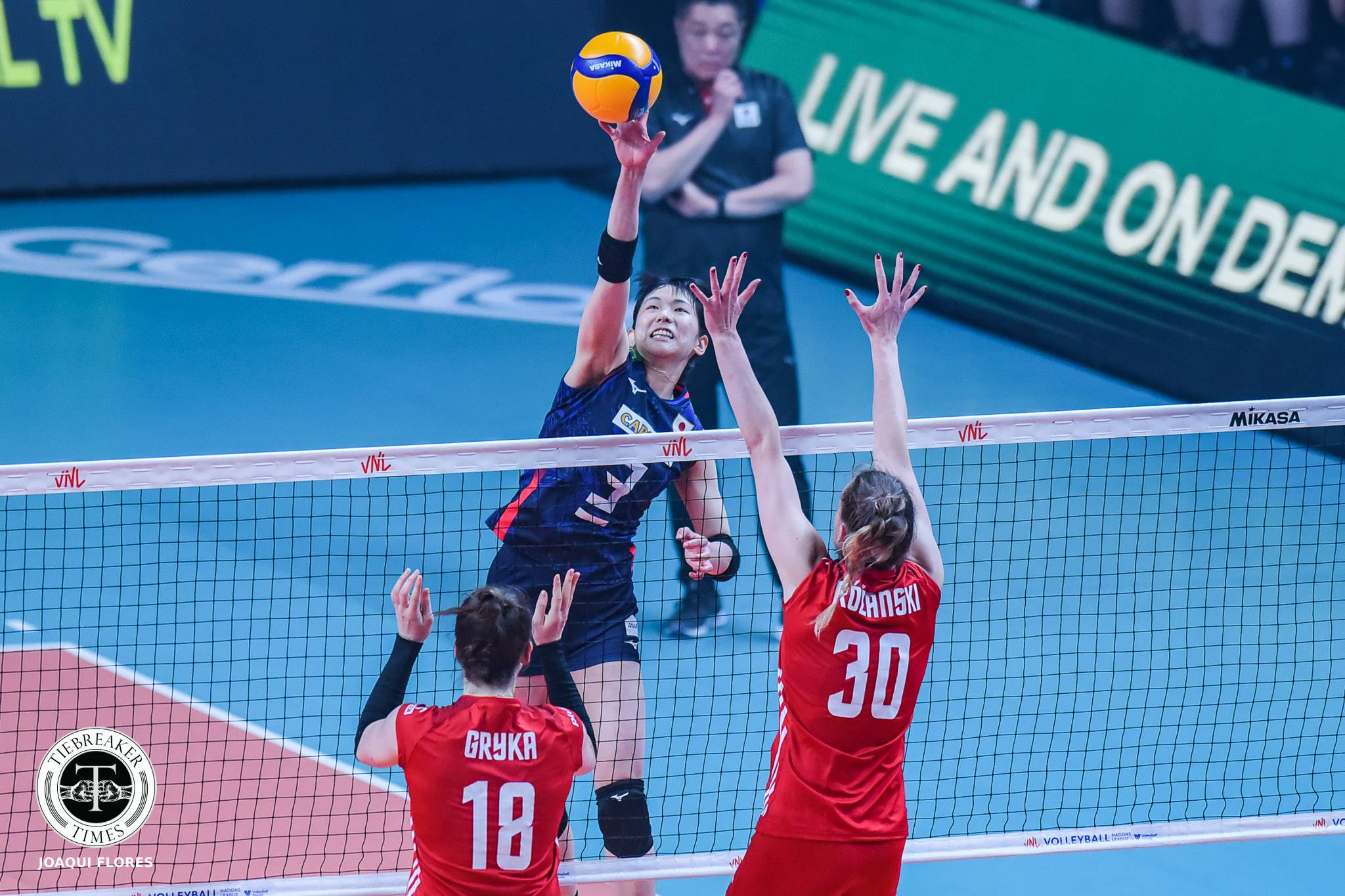 Sarina Koga headlined the Japanese with 19 points on 16 attacks to go with two blocks and a service ace. Inoue followed with 17 points on 16 hits and a block of her own for the team’s winning cause.

“We tried to adapt to their style but it wasn’t easy for us. We’re not used to playing against Asian teams — this is the first time this season,” Poland head coach Stefano Lavarini admitted after absorbing a straight-set loss. “Japan deserved to win and we took our lesson. I hope it would be a good lesson for growing and doing better next time.”

No player from Poland managed to reach double-digits in scoring. 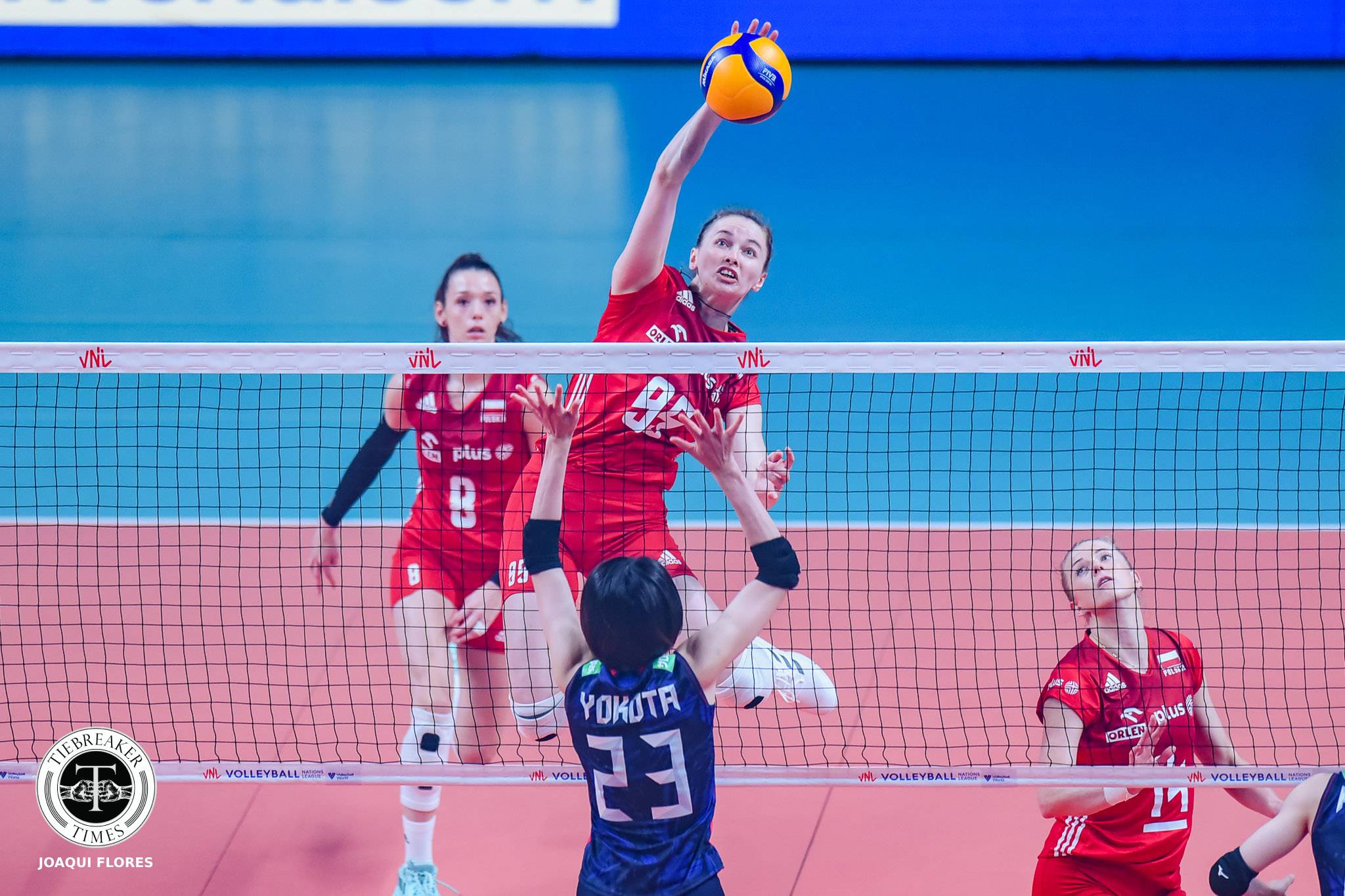