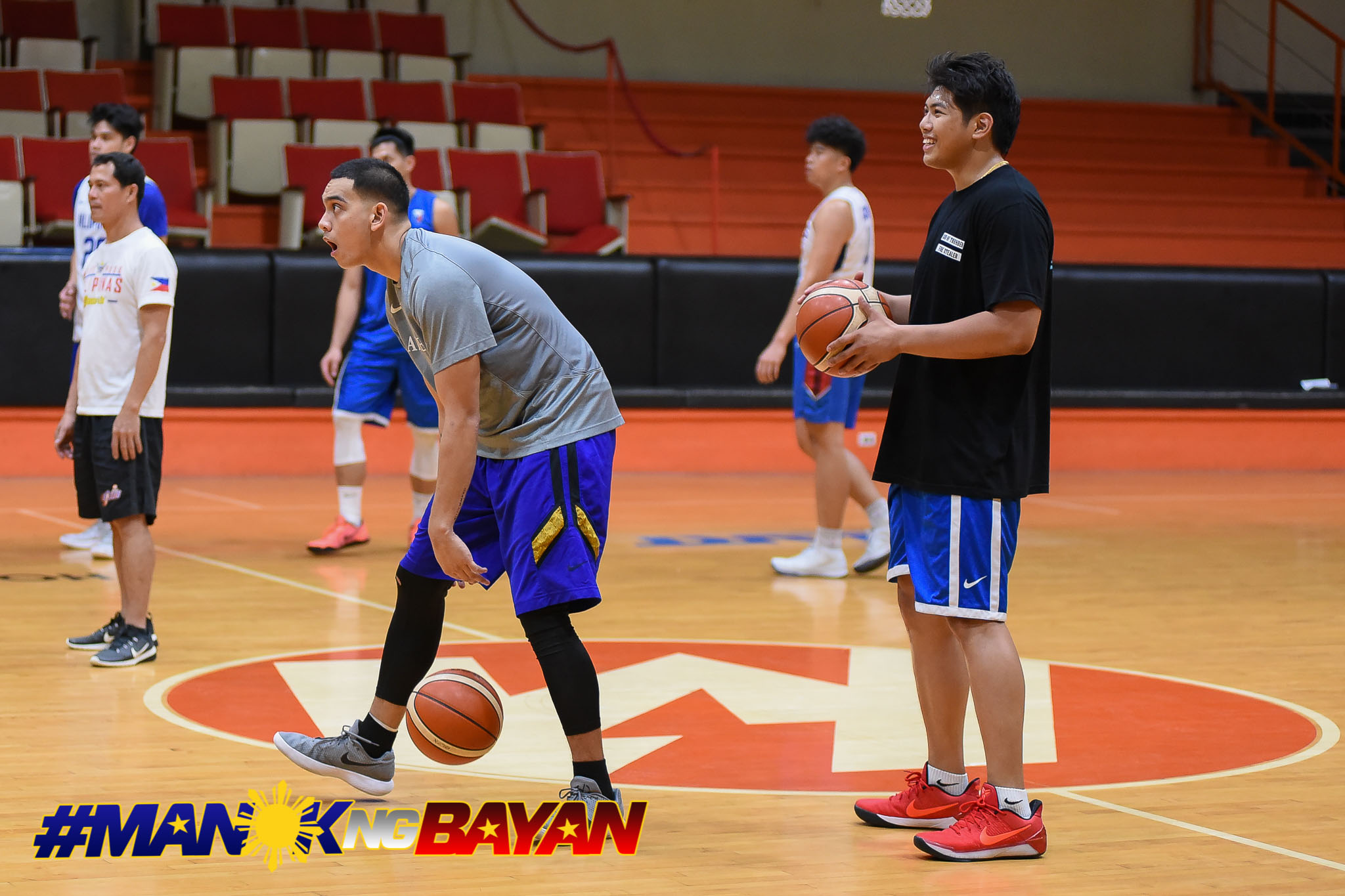 Former collegiate rivals Vince Tolentino and Prince Rivero were the new faces inside the Meralco Gym in Pasig City for the 23 for 2023 Gilas Pilipinas cadets’ second practice session.

Tolentino, who used to play for the Ateneo Blue Eagles, attended his first practice while Prince Rivero, who asked for a “leave of absence” from the DLSU Green Archers, participated in his second session.

This is for the cadets’ upcoming campaign in the 2018 Filoil Flying V Preseason Premier Cup. The cadets take on the Blue Eagles on opening day on April 21.

For the cadets, Jeo Ambohot of Letran, CJ Perez of Lyceum, Arvin Tolentino and Kenneth Tuffin of FEU, Paul Desiderio, Will Gozum, and Juan Gomez de Liano of UP, and Javee Mocon of San Beda were in attendance. Mainstay Ricci Rivero completed the night’s cast.

J-jay Alejandro had a protective boot on his right leg after suffering a sprain last Tuesday.

Presiding over the session was coaches Jong Uichico and Ryan Betia. 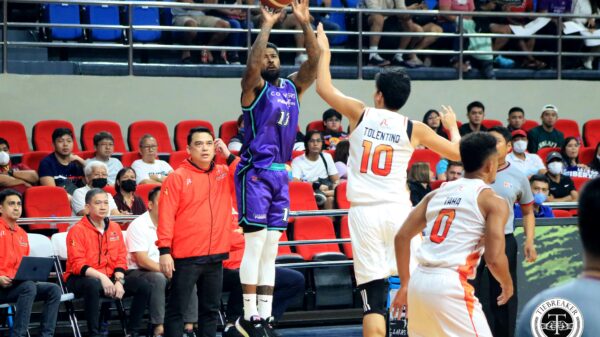 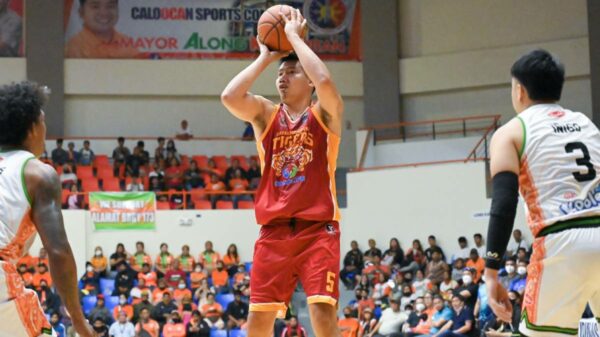 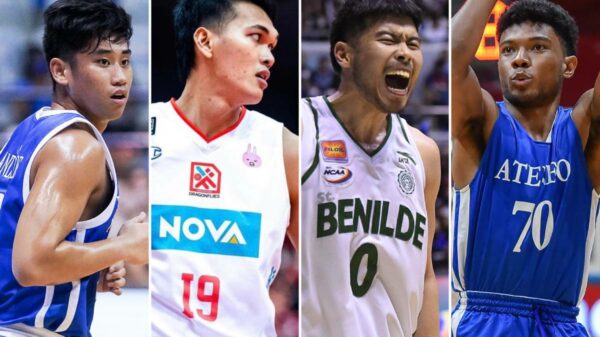 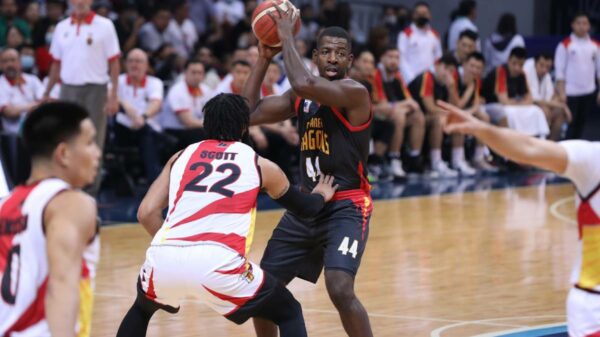 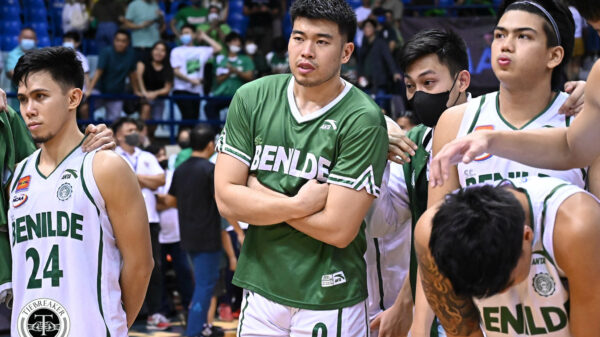 ANTIPOLO – Game 3 of the NCAA 98 Men’s Basketball finals didn’t go Will Gozum’s way. From the get-go. Took down and kept down... 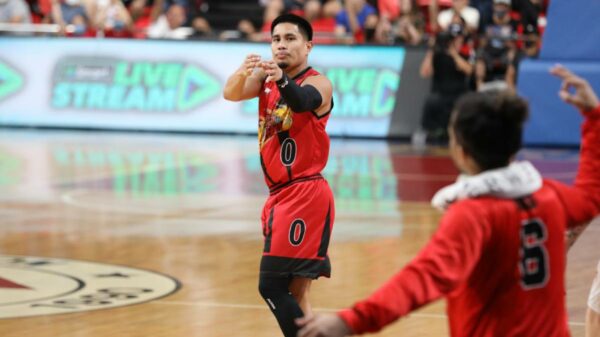