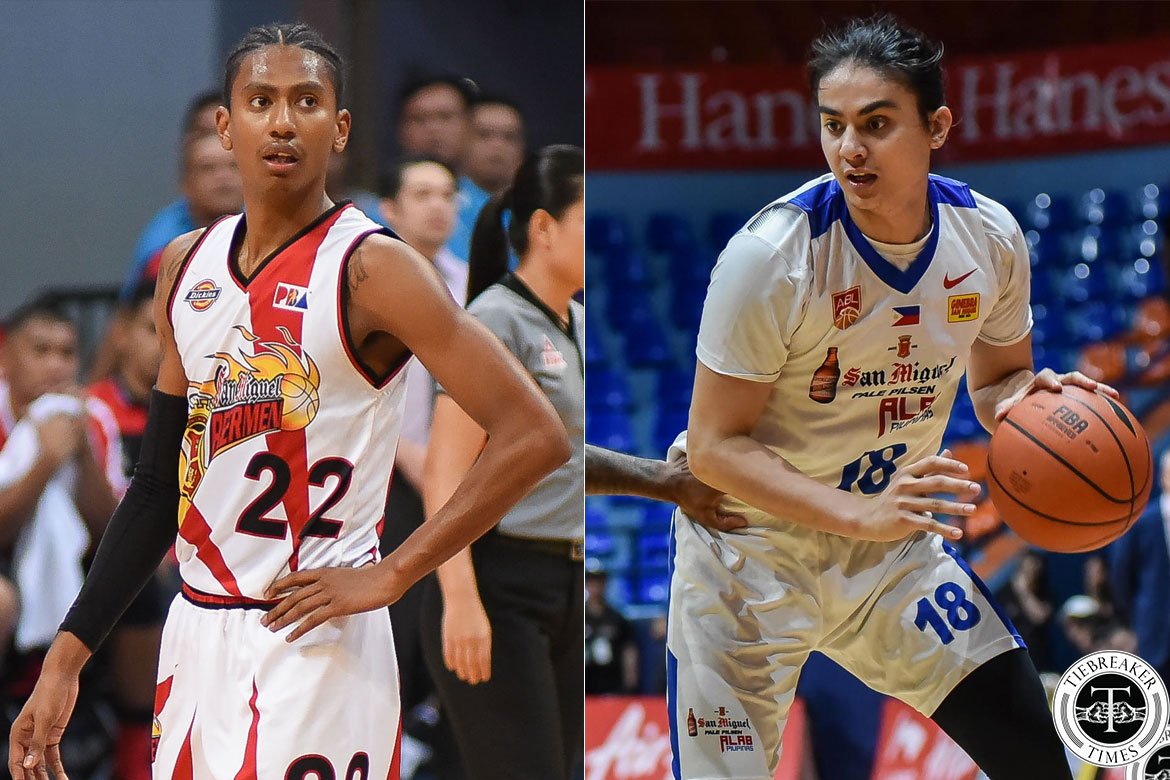 Besides June Mar Fajardo, San Miguel will be entering the PBA bubble in Clark missing a key rotation player.

Matt Ganuelas-Rosser will not be with the Beermen, who are set to leave Manila on Tuesday.

The 30-year-old, 6-foot-4 swingman chose to stay in California to be with his family, with the state currently experiencing wildfires.

“He wrote a letter to the management and coaching staff regarding the whole family in the States. Alam naman natin in California, the past few weeks maliwanag ang kalangitan nila dun because of the wildfire. Siguro apektado rin sila roon.”

With this, San Miguel will bring back Louie Vigil.

Speaking of Fajardo, Austria revealed that the reigning MVP can begin on-court training in the next two weeks.

The Beermen are looking to win an unprecedented six-straight Philippine Cup.

Though embracing the challenge of not having Fajardo this time, Austria stressed that they are ready.

“We take it as a challenge for us and we’ll see what happens in the bubble,” said Austria, as San Miguel holds a 1-0 slate heading into the bubble.