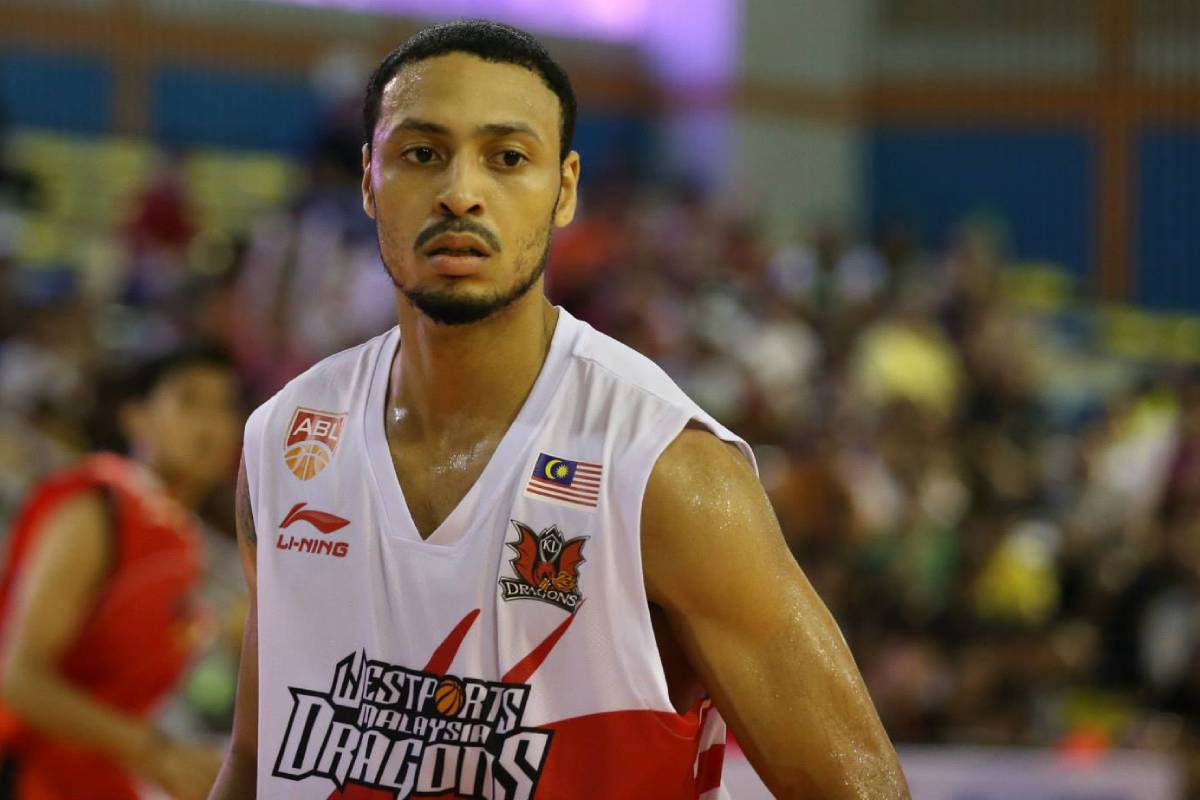 Three PBA ball clubs had actually reached out to Blackwater and asked about the services of gunslinging point guard Simon Enciso.

But the Bossing ultimately decided to take the proposal of Terrafirma, as it offered someone close in interim head coach Ariel Vanguardia. 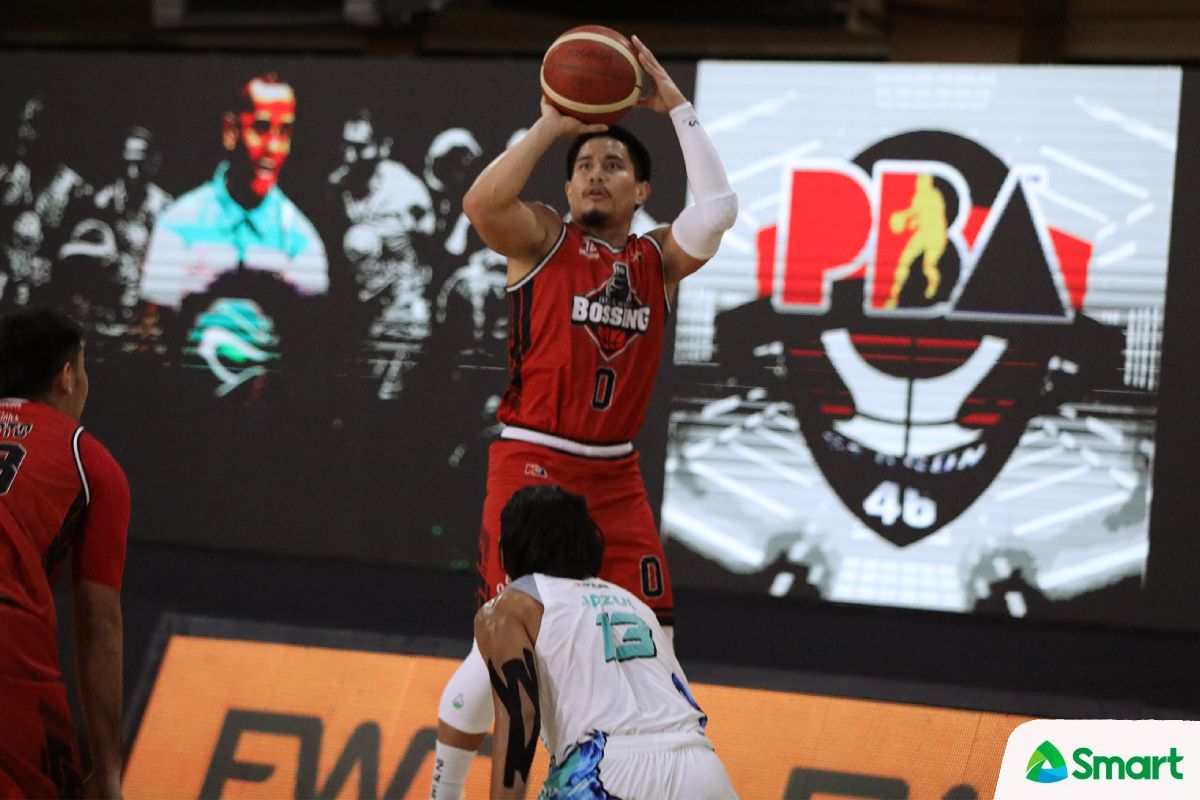 “Simon is our most coveted piece. Three teams were trying to get him, including Terrafirma. And we liked the player they offered,” the veteran mentor told Tiebreaker Times hours after the deal’s announcement.

“Among the other teams who tried to get Simon, we liked the player Terrafirma was willing to let go. So ayun,” he added.

“We thank Terrafirma. And I think it’s a win-win situation for both teams.”

Vanguardia is, of course, referring to Rashawn McCarthy, whom he actually recruited back in 2013 when he was still the chief tactician of Westports Malaysia Dragons in the ASEAN Basketball League (ABL).

In fact, he flew all the way to New York to work out with the Fil-Am guard, who had just wrapped up his college career with SUNY-Old Westbury then.

“I’ve worked with Rashawn – I even went to New York to work out with him, noong 2013, if I’m not mistaken,” Vanguardia recalled.

The two went on to work together all the way to the ABL, although that didn’t last long as McCarthy went on to try his luck in the Philippines.

He played in the PBA D-League and eventually made his way into Asia’s first pro league. There, San Miguel drafted him in 2016.

Vanguardia couldn’t feel more excited for a reunion with his old mentee, now that he has lots of experience under his belt. 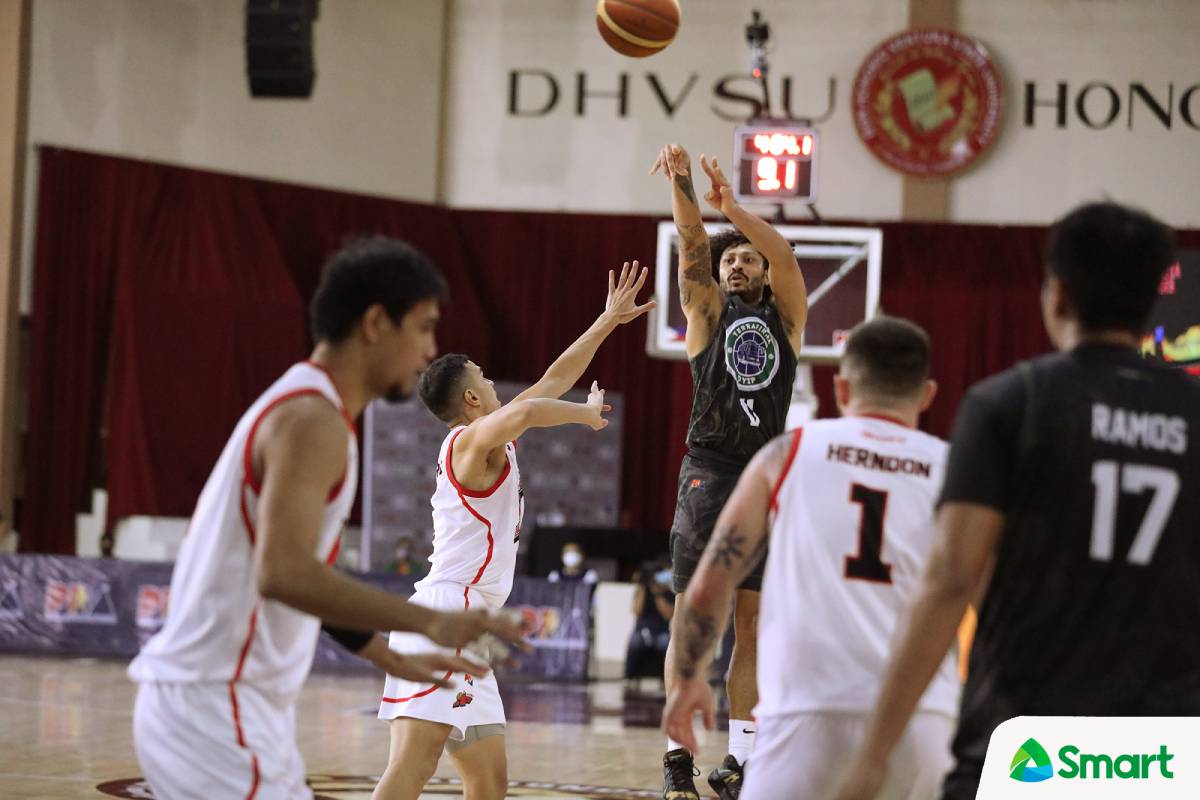 “He has matured a lot. And he’s known to be a two-way player. And his role will be like Simon’s, I’m sure malaki yung role niya dito sa team,” he said.

This has been the first move of the rebuilding Blackwater, who’s keen to turn its fortunes around as it is in the midst of the league’s longest losing skid.

Vanguardia did not go into specifics, but said that this is just the beginning of the many changes that will take place within the Ever Bilena-owned franchise.

“So once na meron ng development, am sure ia-announce naman ng both parties.” 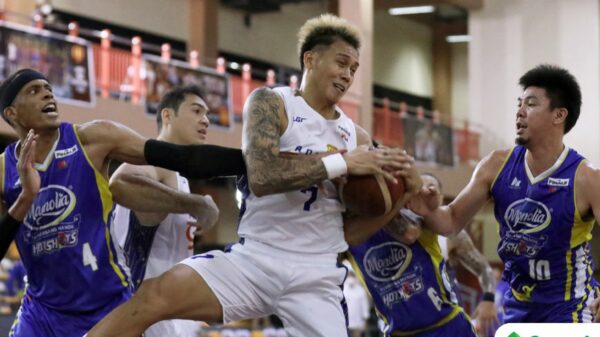 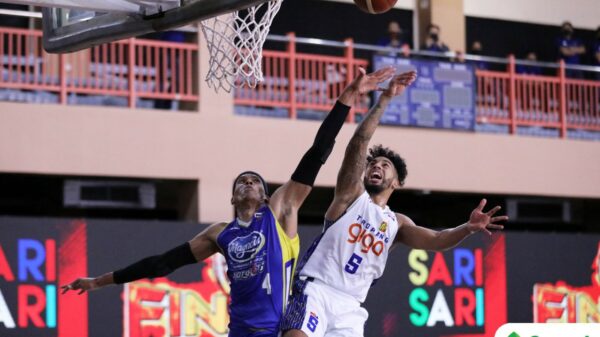 Mikey Williams played so well in Game Three of the 2021 PBA Philippine Cup Finals on Sunday that his opponents couldn’t help but give...