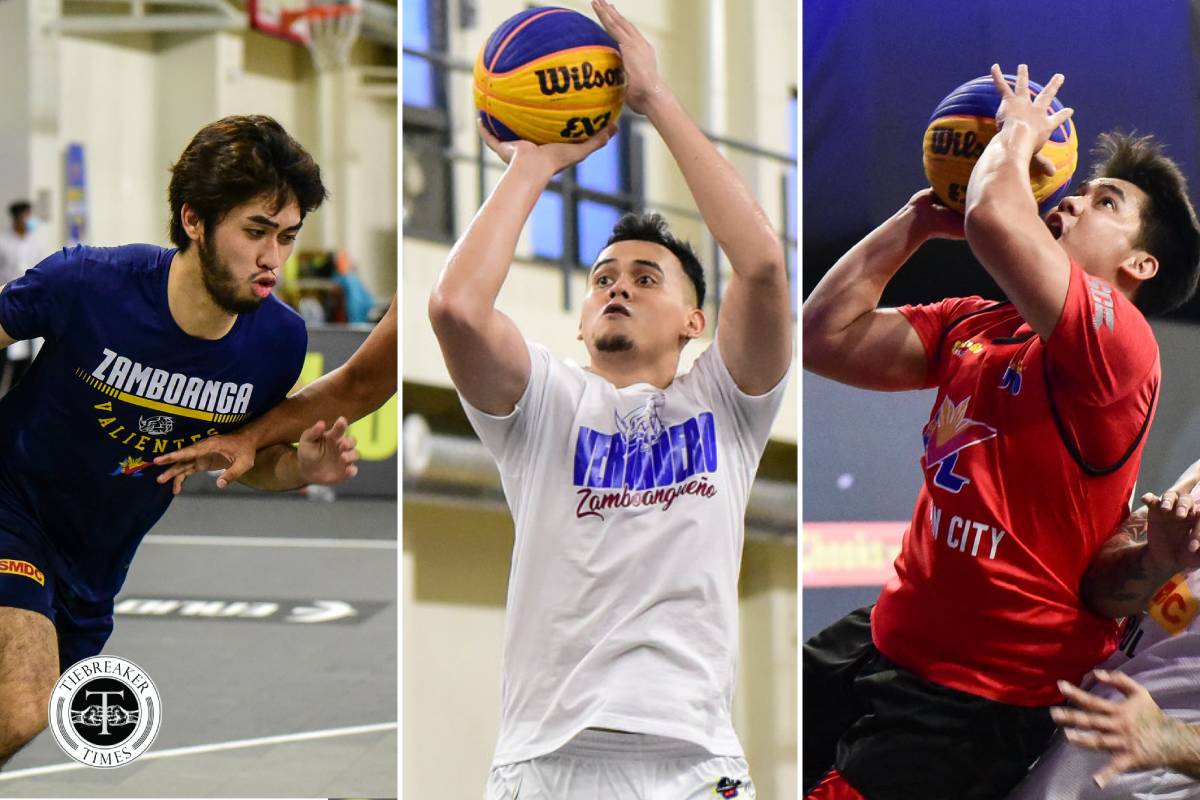 Last Saturday, RR De Leon, Med Salim, and RJ Argamino were turned pro players by Zamboanga Valientes MLV as the team announced in the exclusive Balesin Island that the trio will be part of their National Basketball League-Pilipinas team.

Less than 24 hours later, their names were called during the 2021 PBA Rookie Draft ceremonies in Manila.

De Leon, a 6-foot-6 forward, was the first to be called as he was selected by Magnolia as the 30th overall pick. A few minutes later, point guard RJ Argamino and Med Salim were selected by Rain or Shine and Magnolia, respectively.

So what will happen when either De Leon, Argamino, or Salim are signed by their respective PBA teams? Well, for Valientes co-owner Rolando Navarro, he will support whatever decision his players make.

Rudy Lingganay and Gino Jumao-as will lead the Valientes in the NBL and will be joined by fellow homegrown players, Das Easa, Jon Rebollos, and Jolo Belorio.

With or without the trio, Navarro is confident that the Valientes can compete with the league’s best, firmly believing that he has put up a formidable lineup already.