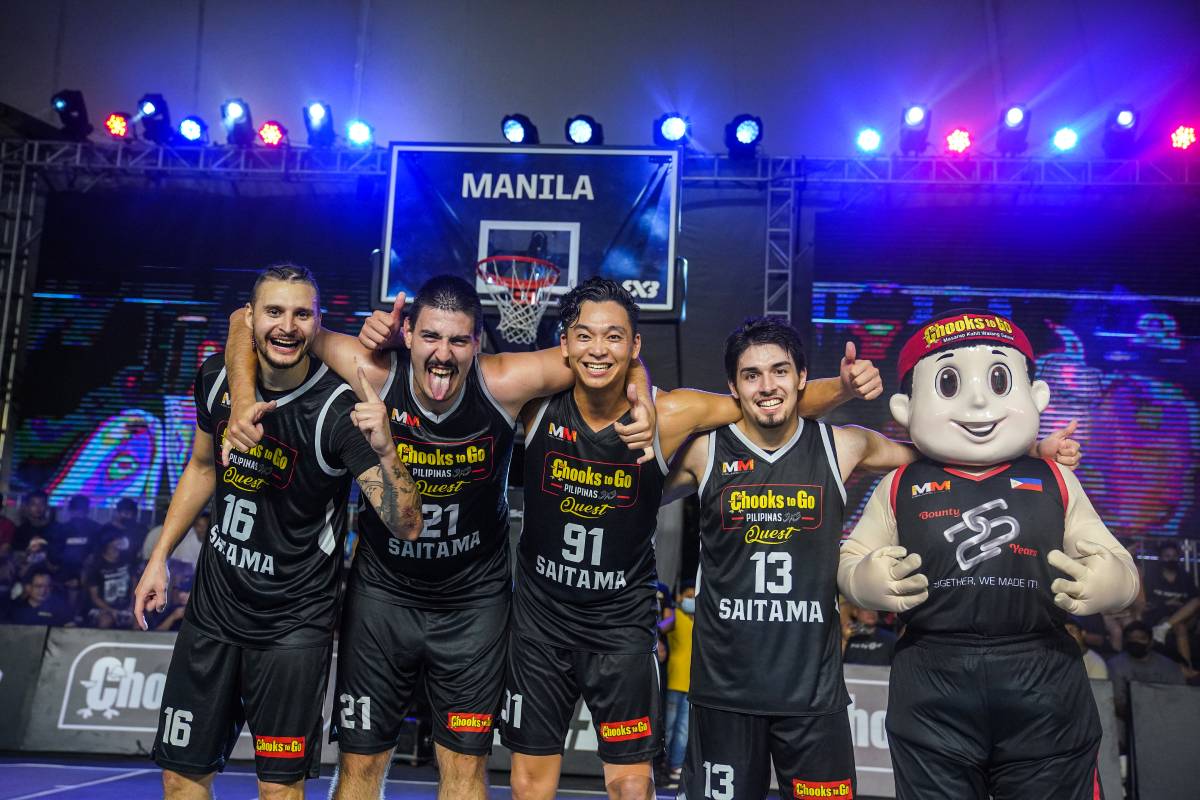 Mongolia has been the recognized Asian power in FIBA 3×3 basketball for the past couple of years. It is the 4th ranked country in the world in the FIBA 3×3 standings. The highest ranked Asian team in the FIBA 3×3 World Tour is Ulaanbaatar which sits at the 8th spot.

There are other countries that are threatening Mongolia’s position as the preeminent Asian team in the FIBA 3×3 World Tour. One of them is the Philippines with Cebu Chooks secure at the 25th spot in the world ranking. The other one is Japan which has seen two of its teams perform creditably in the World Tour.

These two teams, the Utsunomiya Brex and the Saitama Alphas, will be in action in the Chooks-to-Go FIBA 3×3 World Tour Cebu Masters which will happen on October 1-2 at the SM Seaside City Cebu.

The Utsunomiya Brex is bannered by a pair of Japanese veterans, 6-foot-1 Yosuke Saito, the second highest ranked Japanese in the world at 166th, and 6-foot-2 Yasui Iijima. The two are complemented by a duo of outstanding Serbian reinforcements. 6-foot-4 Dusan Popovic is ranked 117th in the world. His namesake, 6-foot-4 Dusan Samardzic is 107th in the world and was the star of the Serbian national team that placed 3rd in the FIBA 3×3 U23 World Cup.

The Saitama Alphas, on the other hand, are coming back to the Philippines just two weeks after reigning supreme in the Chooks-to-Go Pilipinas 3×3 International Quest held last September 16 in Sta. Rosa, Laguna.

The Alphas have been active in the FIBA 3×3 tour and is challenging Utsunomiya Brex’s claim as Japan’s top team.

In the Penang Challenger, Saitama made it all the way to the quarterfinals despite having just three players on the roster and going through the qualifying draw. The Alphas earned a slot in the main draw after defeating Penang of Malaysia and Lusail of Qatar.

In the main draw, the Alphas pulled the upset rug from world number 10 Lausanne of Switzerland, 22-20. Saitama eventually placed 7th in the competition, even higher than Cebu Chooks which finished at 8th place.

Saitama will be fielding in the same roster that won the in Sta. Rosa. Expected to lead is Tomoya Ochia, who at 176th in the world is the third highest ranked Japanese 3×3 player. Ochia is a long-time member of the Japan national 3×3 team and played in the Tokyo Olympics, the 2022 FIBA 3×3 World Cup, and the 2022 FIBA 3×3 Asia Cup.

Six-foot-six Serbian Marko Milakovic, who starred in their title conquest, and compatriot, 6-foot-9 Teodor Atanasov, plus Japanese-Australian Ryo Ozawa complete the Saitama squad that wants to show in the Cebu Masters that they are the real Alphas of 3×3 basketball. 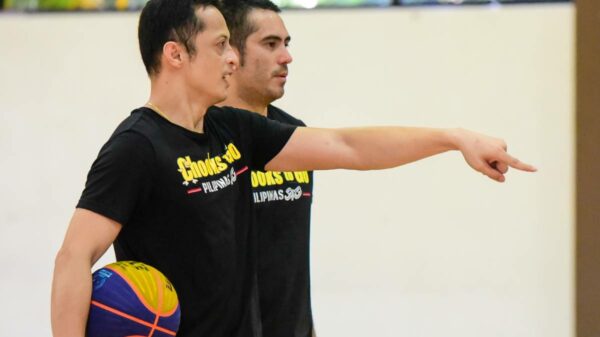