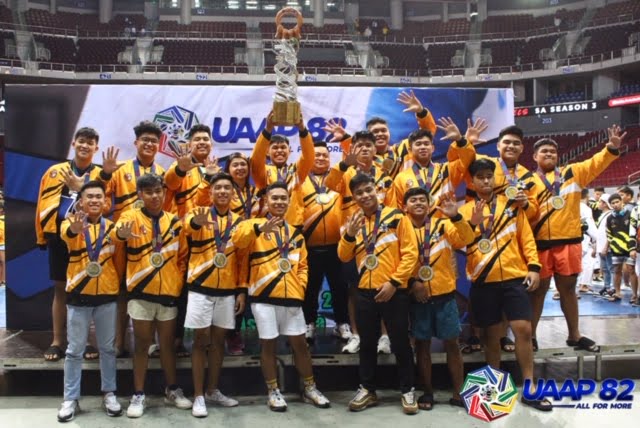 University of Santo Tomas annexed a fourth straight boys crown, while University of the East kept the title for a third consecutive season, as UAAP High School Judo Championships, Sunday at the SM Mall of Asia Arena. 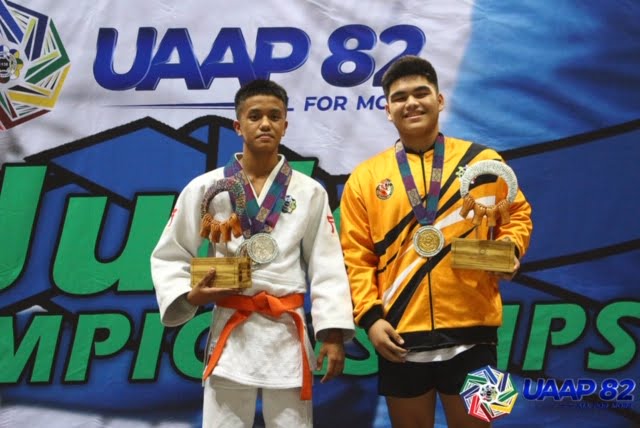 Yvan Ayalin won the middleweight gold, but his effort was not enough for Ateneo to achieve a top three finish. Instead, the blue-and-white settled for fourth with 16 points. 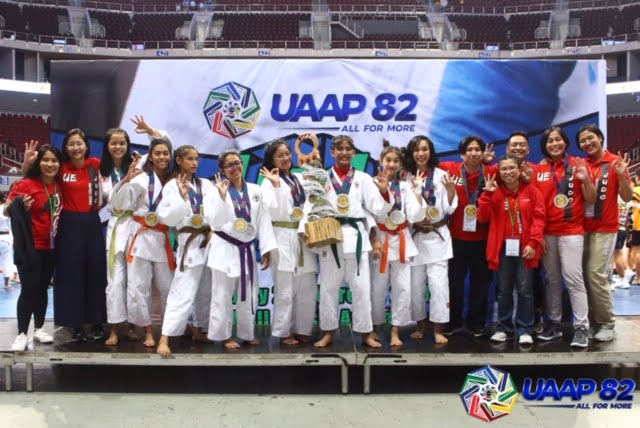 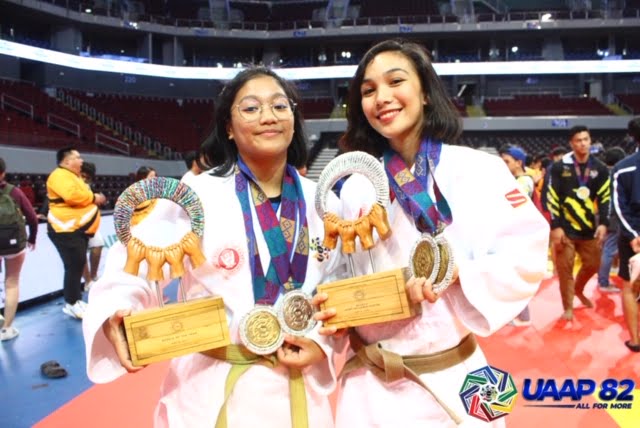 UE finished with 37 points, 11 ahead of UST which settled for runner-up honors. Cathlyn Vergara was the Junior Tigresses’ biggest hope after she broke through the final, but Pidlaoan stopped her in the gold medal match and had to take the silver.