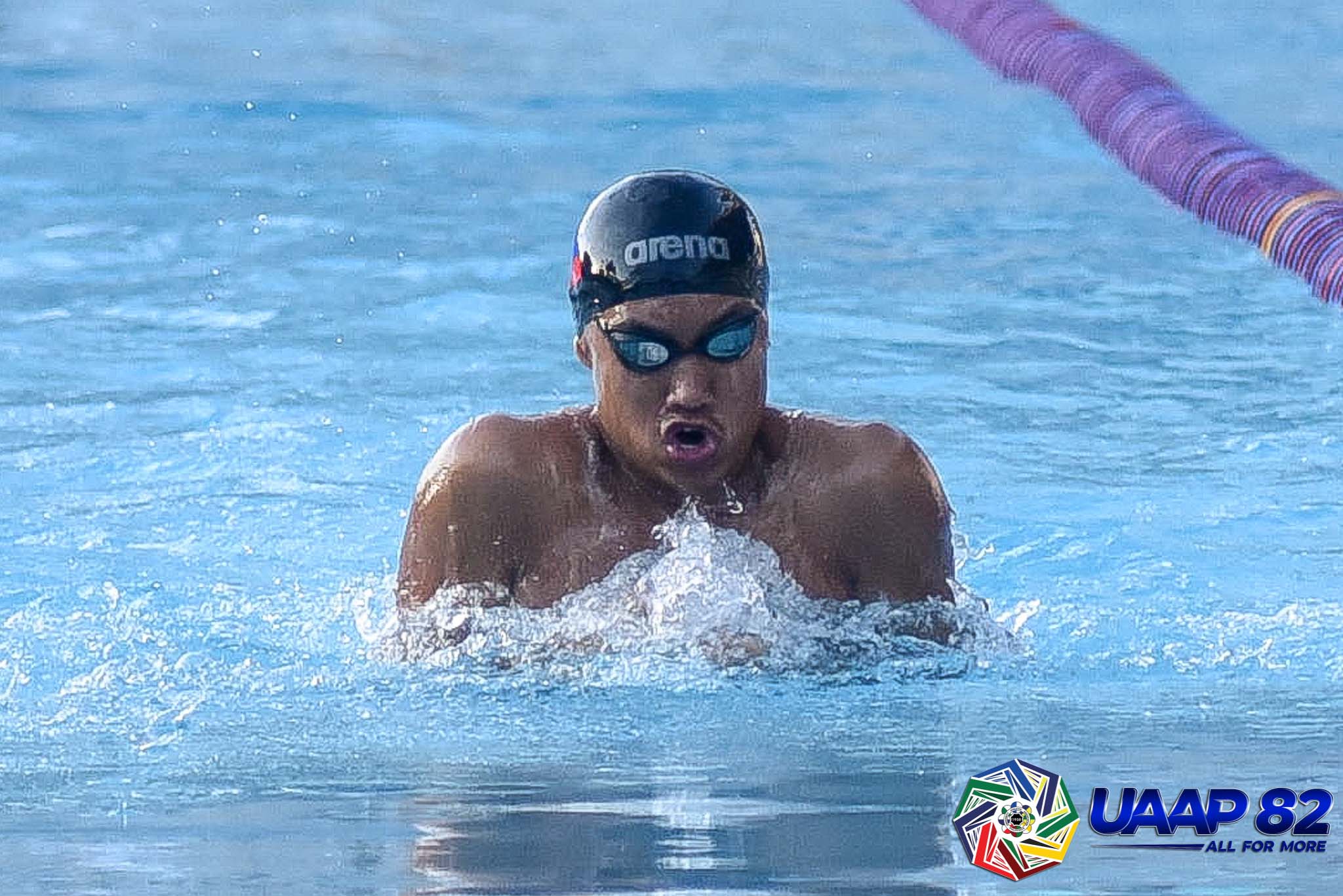 LOS BANOS, LAGUNA — University of Santo Tomas pulled off an impressive showing in Day 2 of the UAAP Season 82 Swimming Championships to keep the lead in the Girls’ Division while snagging it from De La Salle Zobel in the Boys’ Division, Friday at Trace Aquatic Center here.

Rounding up the top three after the second day of action are DLSZ with 118 points in the Girls’ Division and Ateneo in the Boys’ Division with 104 points.

UST’s CJ Arceo took the team’s first gold in the 50m Breaststroke, a medal he has to share with DLSZ’s Aki Lorbes. Both swimmers completed the distance in 31.05 seconds. Rookie Jules Mirandilla added another gold for UST as he topped the 100m Butterfly in 57.48 seconds. 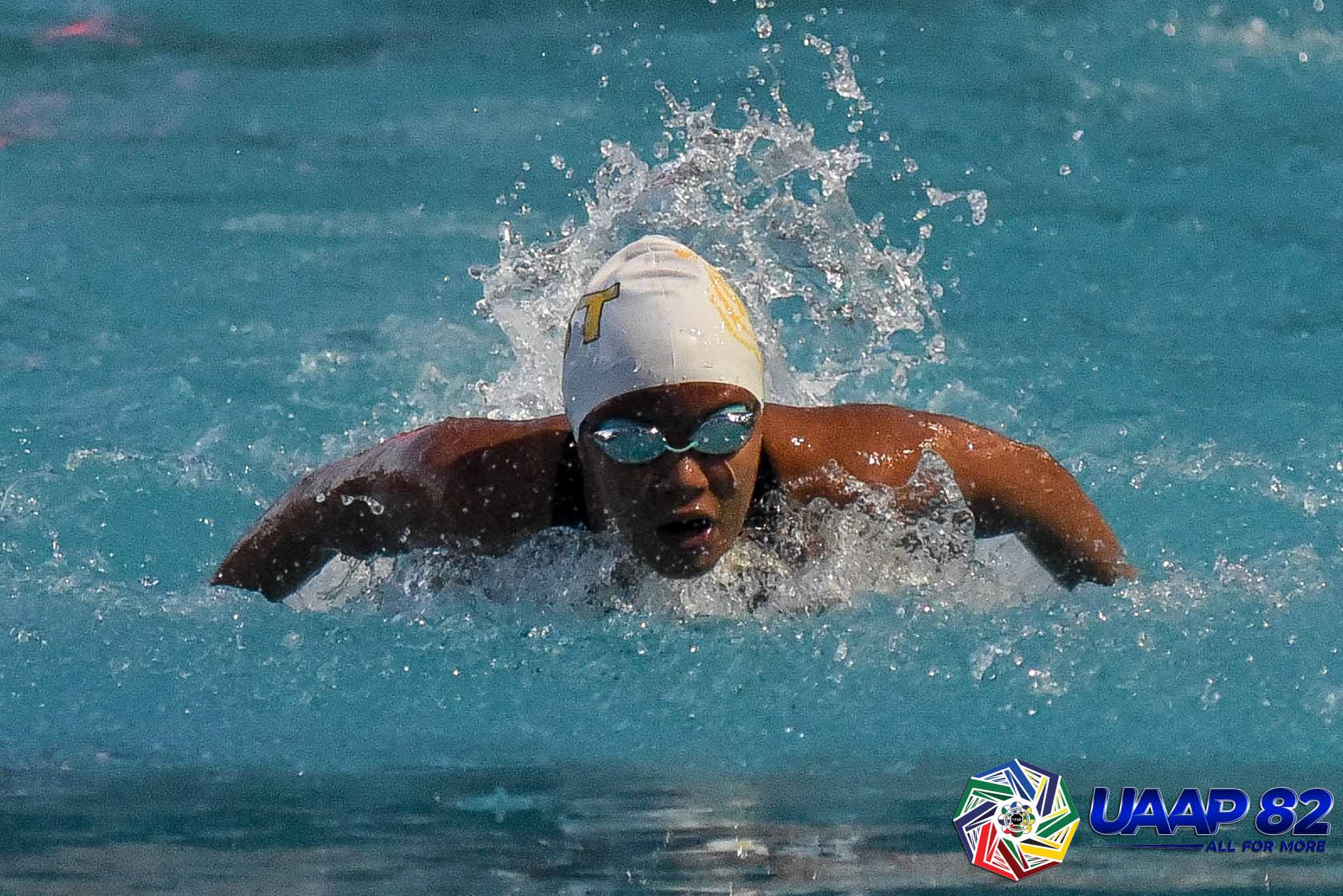 Reigning Girls’ Division Most Valuable Player Camille Buico of UST bagged her third gold of the season in the 100m Butterfly with a new UAAP record of 1:03.45, breaking her own mark last year of 1:03.91.

The Junior Tiger Sharks then finished the day in dramatic fashion after both their 400m Freestyle Relay teams took the gold in UAAP-record fashion.

Last year’s Boys’ Division MVP Wacky Santos of Ateneo continued his own individual dominance, taking his third and fourth gold medals. He completed the 400m Freestyle in 4:17.47 and 200m Backstroke in 2:08.09.

Meanwhile, UP’s Zoe Hilario bagged her second gold of the season after winning the 200m Backstroke in 2:29.79, while DLSZ’s Bela Magtibay edged out Hilario for the 50m Breaststroke mint at 35.86 seconds.