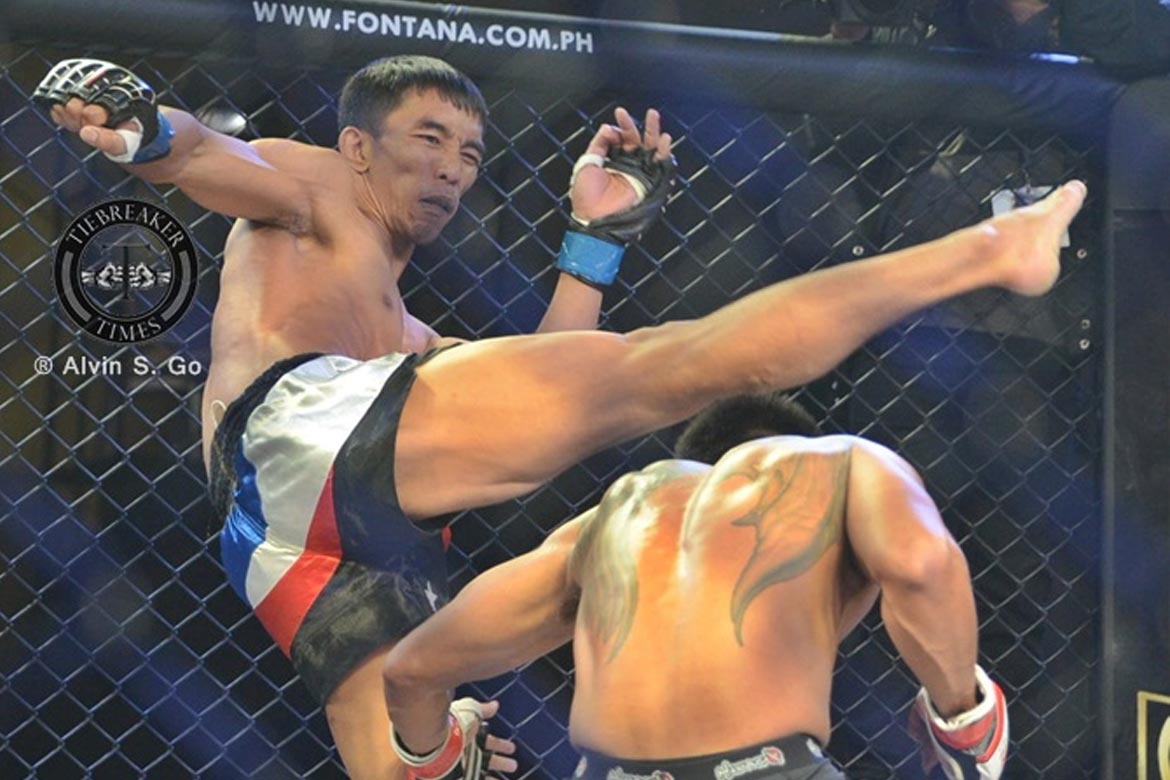 The first title defense of Universal Reality Combat Challenge bantamweight champion Jerson Estoro will have to wait until 2017.

The URCC announced Friday afternoon that Estoro (6-3) will be sidelined for the rest of 2016 due to a deep cut on his left knee that would take the remained of 2016 to fully heal.

The Benguet native copped the URCC bantamweight crown back in March of 2015 in Fontana, Pampanga. Estoro was scheduled to make his first title defense later this year but an injury stopped his return to the URCC cage.

“Hi sir, I’m so sorry but I don’t have enough time to train because I’m still recovering from a deep cut on my left leg,” Estoro told URCC matchmaker Ronald Catunao.

The league and Estoro himself are optimistic that the bantamweight champion will be back early next year.

The report did not state how Estoro received the injury nor if there will be an interim champion for the bantamweight division.

#ReadMore  Drex Zamboanga ready to make a dent in ONE Flyweight division
In this article:Jerson Estoro