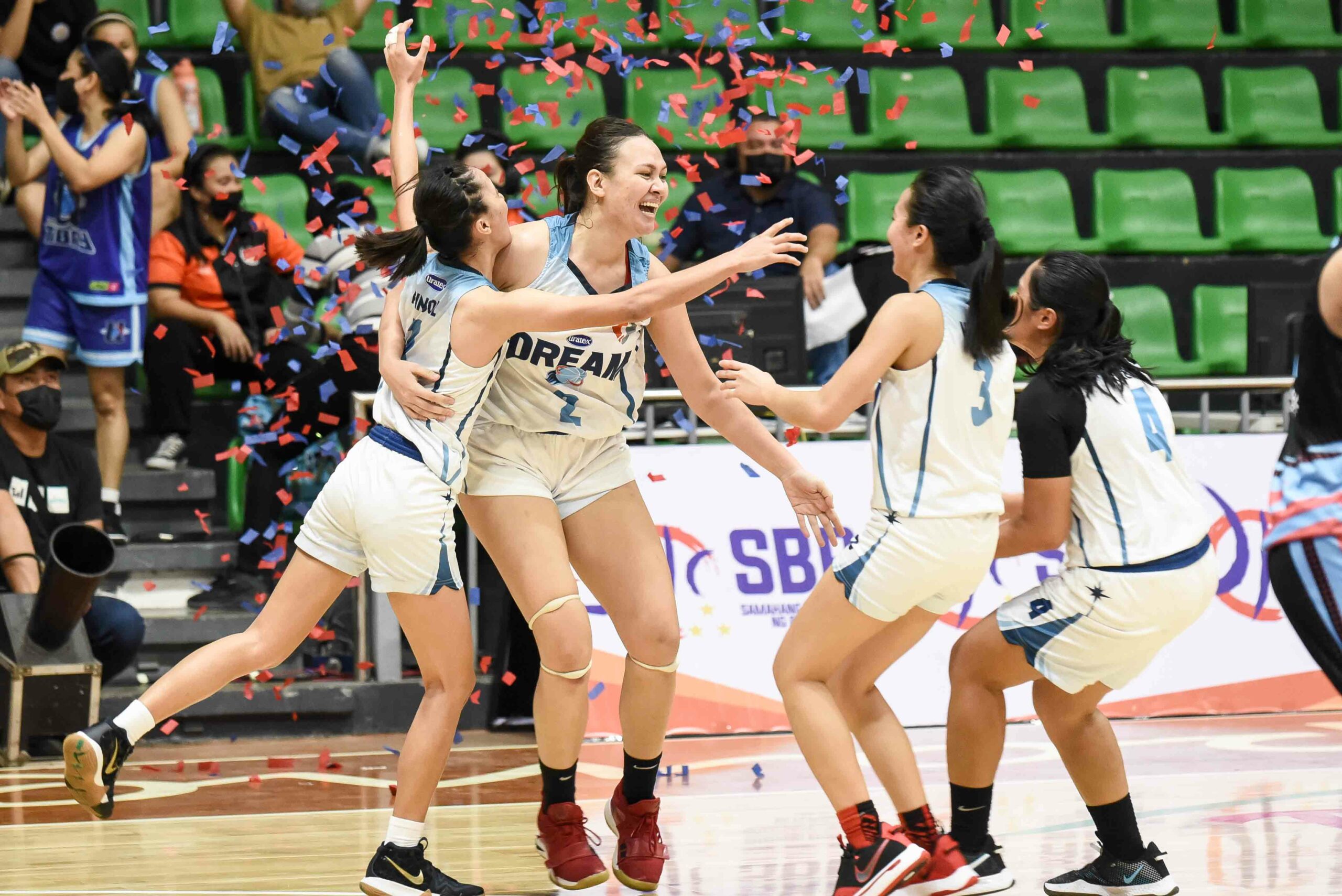 Uratex Dream, composed of Kaye Pingol, Tina Deacon, Alyssa Villamor, and Shanda Anies, went 6-0 in the tournament — including a 4-0 sweep of Pool B. They took home P15,000.

In the final, JiaGuel had no answers for Kaye Pingol, who finished the game with eight points — including the leg-winning deuce with 1:03 left in the game.

Anies had five points while Deacon and Villamor got four points each in the final of the level three FIBA 3×3 tournament.

Guytingco and Buendia had five points each for JiaGuel in the final. 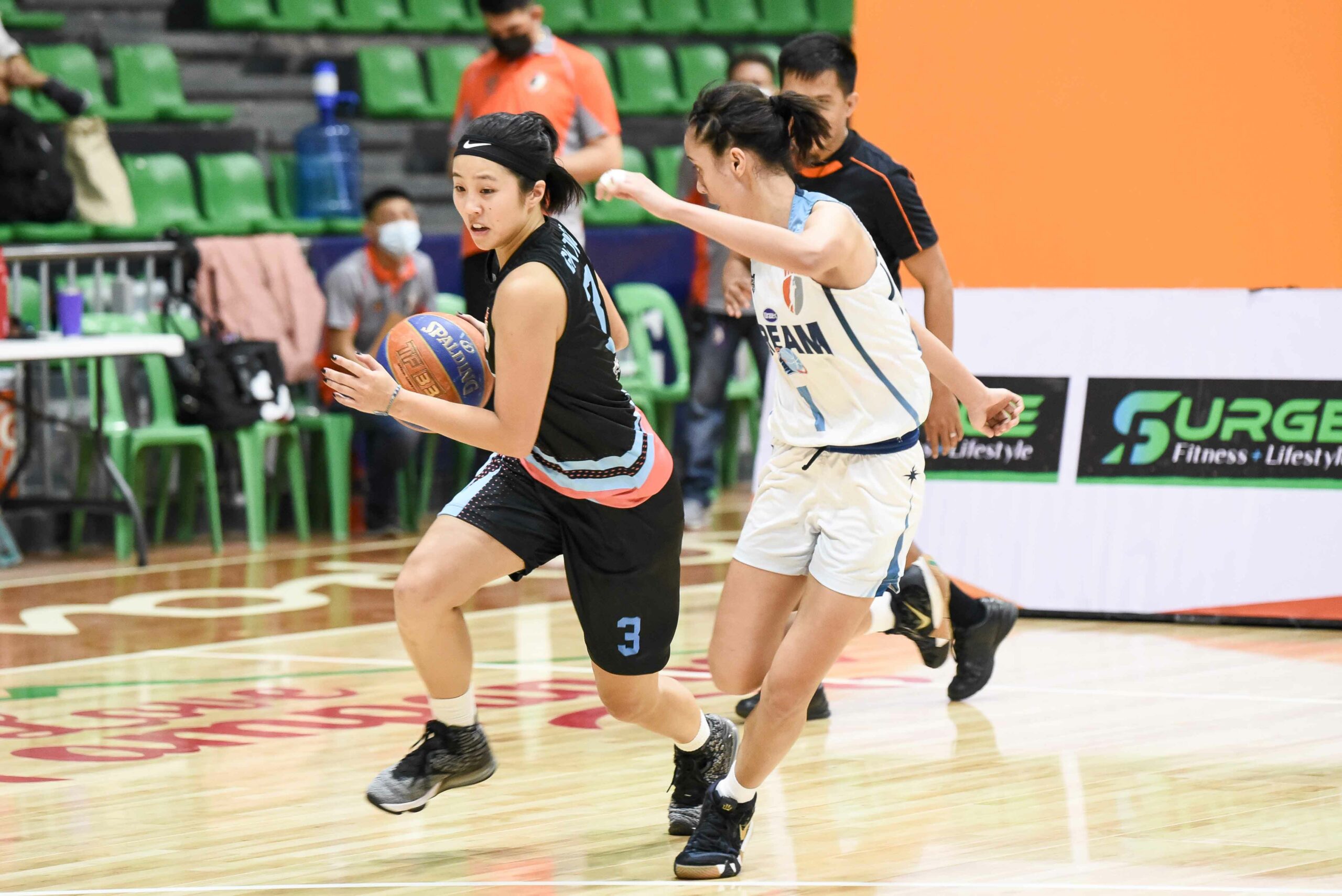 Down 13-11 with 53 seconds left, Maslares knocked down a booming deuce to knot things up. Sam Harada put her side up by one with 14 seconds remaining after a power move inside that set up the dramatic finish.

With the clock winding down, Payac converted on a clutch corner deuce with 1.3 seconds left. A desperation deuce by Ford Grajales afterward fell short to punch JiaGuel’s ticket to the last stage. 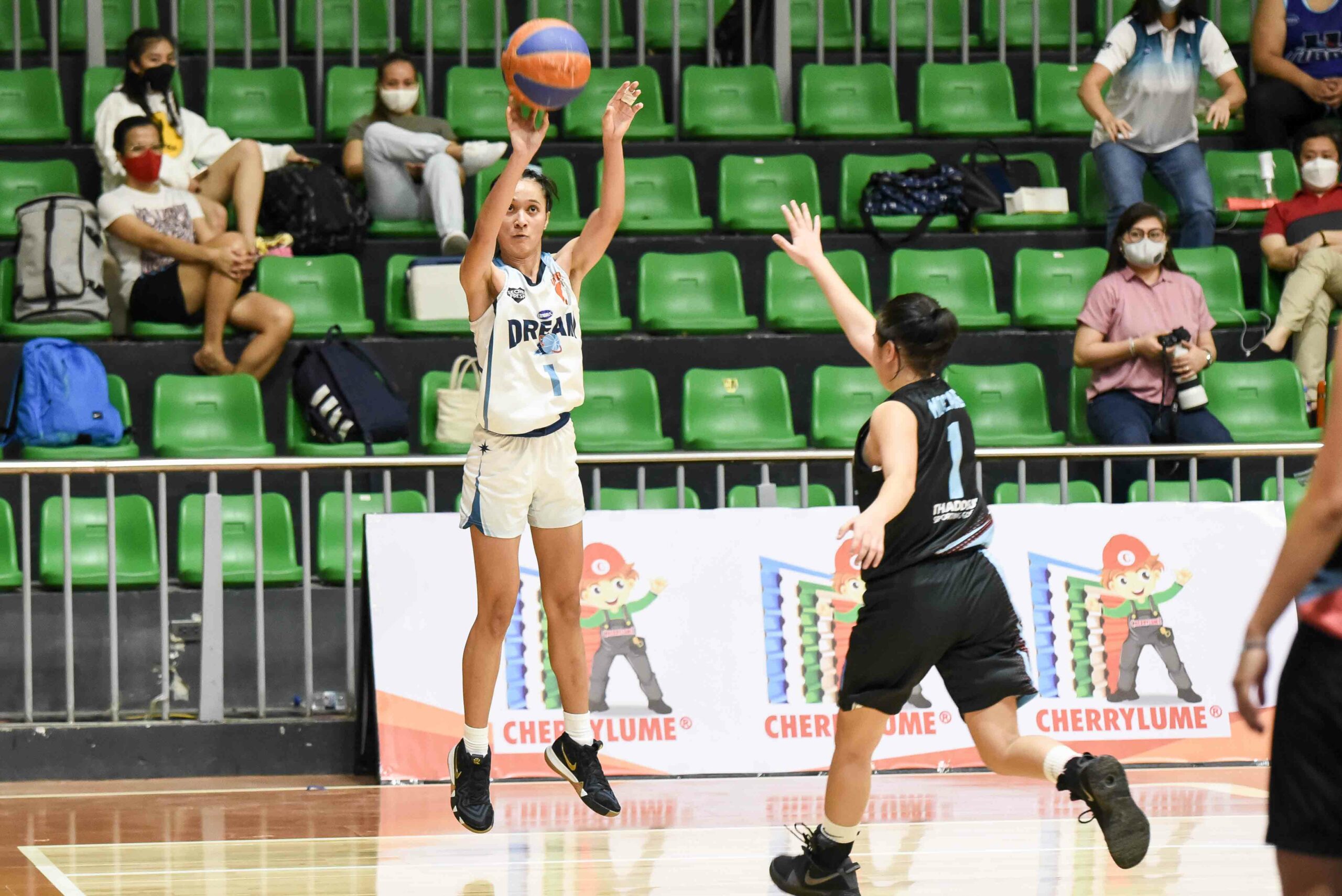 In the other bracket, Uratex Dream routed the Dreamers, 22-4, with Pingol scoring 11 points.