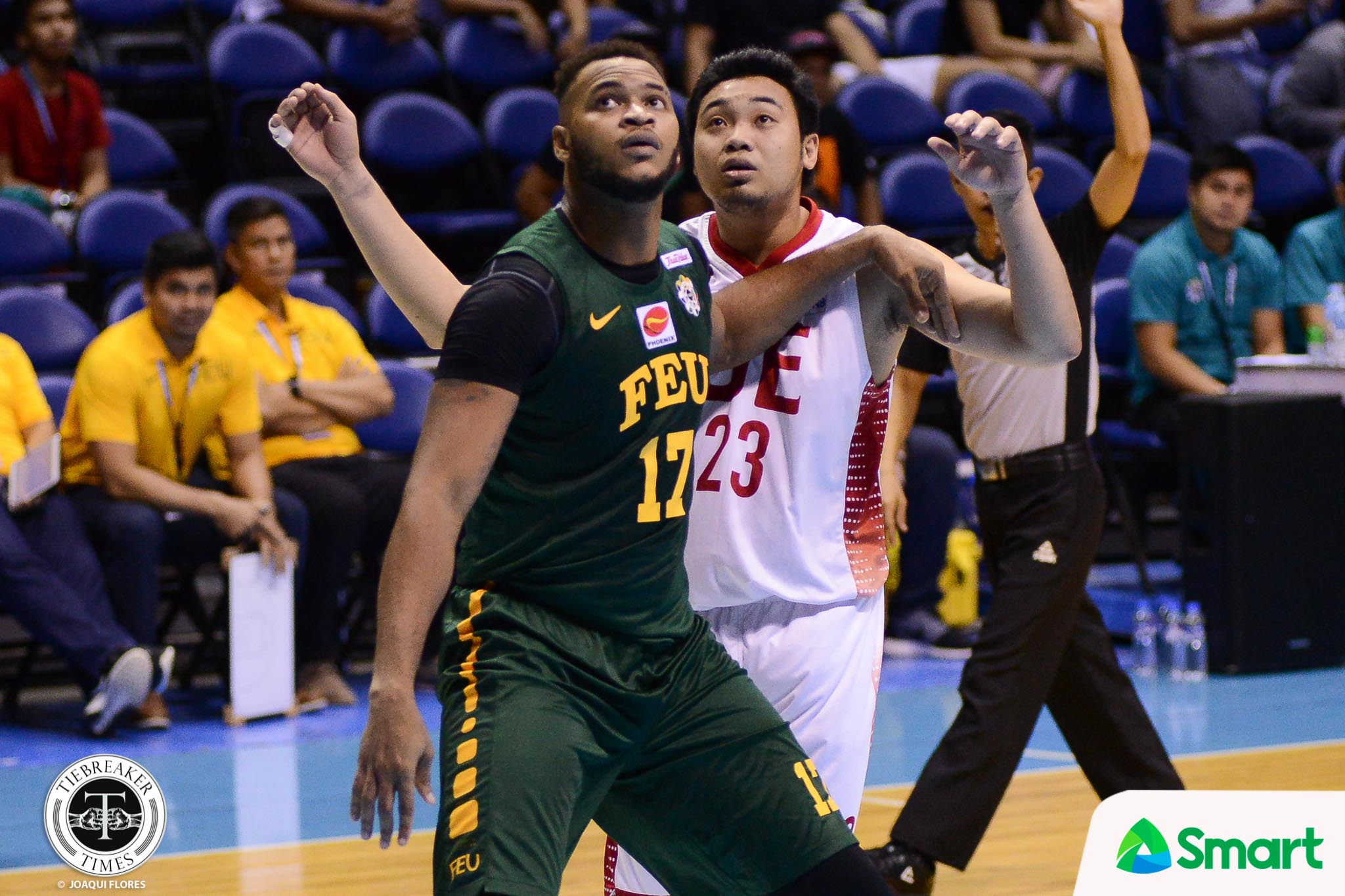 Making up for their lackadaisical start against the DLSU Green Archers, the Far Eastern University Tamaraws did not let up against the University of the East Red Warriors, taking first blood in the Battle of the East, 90-83, Wednesday afternoon.

And no one was more relieved over this win than first-year FEU head coach Olsen Racela.

“It always gives you satisfaction when you win, especially since it’s our first of the season and this is my first win in the UAAP,” said Olsen Racela, who took over from his brother Nash last December.

Prince Orizu provided the spark for the Tamaraws, scoring 10 of his 15 points in the opening frame. The Cameroonian student-athlete, who also grabbed 16 rebounds, helped the Tamaraws take a game-high 19 point lead, 30-11, early in the second quarter.

The Tamaraws were in cruise control for the better part of the game. However, Rey Acuno and Clark Derige led UE’s comeback attempt in the final frame, cutting the lead to just seven, 73-80, with 6:12 remaining.

After finishing 21 points against La Salle last Sunday, Dennison scored a team-high 16 points this time around to go along with four rebounds, three assists, and two steals.

“For his development as a player, malaking bagay yun,” Racela said regarding Dennison’s aggressiveness on the offensive end in their first two games. “Si Ron, kilala naman natin siya more on the defensive end. But for his development, okay din na he is developing his offense. Pero yung depensa niya yung magdadala sa kanya to the next level.”

Richard Escoto, Barkley Ebona, and Arvin Tolentino all finished with 11 points each from off the bench.

Derige paced UE with 22 points, while Pasaol added 13 points but shot just 2-for-12 from the field.

FEU look to make it two in a row when they take on the Ateneo de Manila University Blue Eagles on Sunday, September 17, at 4:00pm. UE, on the other hand, hope to end their skid against the University of the Philippines Fighting Maroons on the same day at 2:00pm. 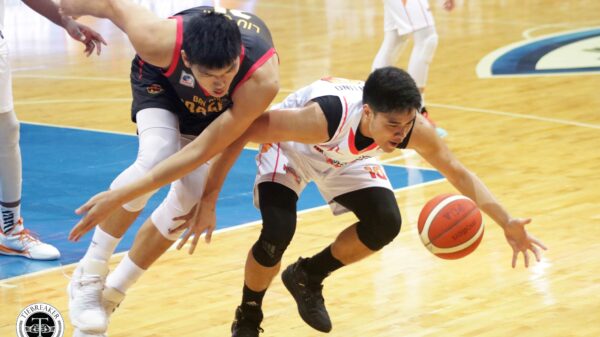