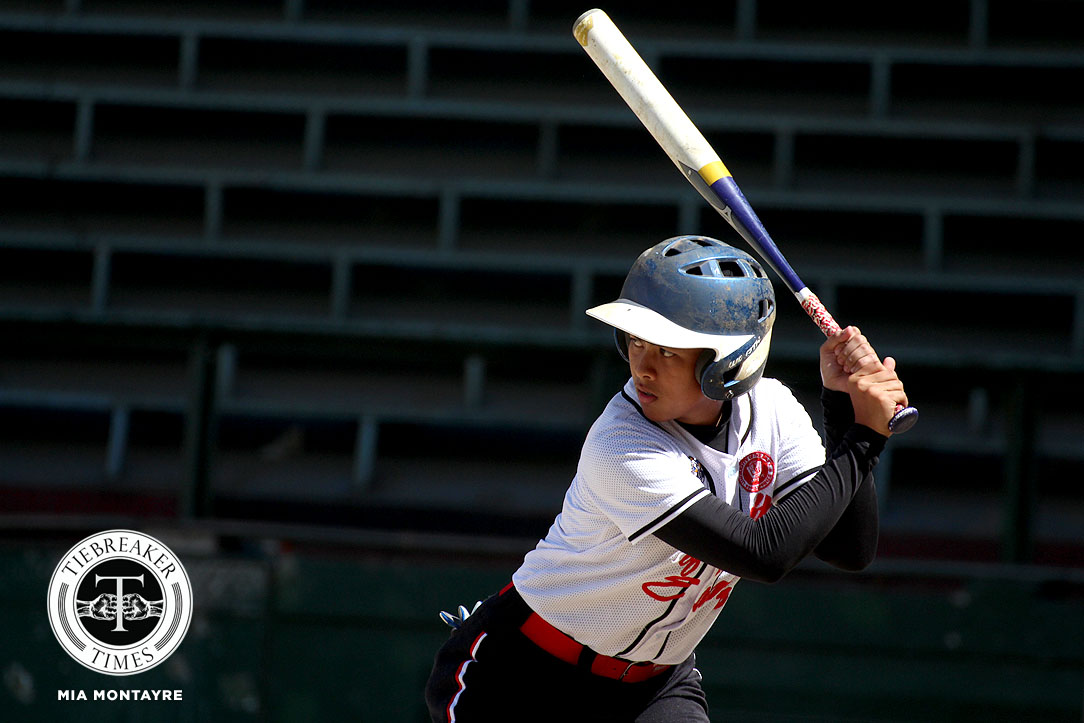 The second round has been a roller coaster for the University of the East Lady Warriors and it was imperative for them to win their remaining games to reach their first Final Four under Edzel Bacarisas.

What better way to inch closer to it than with a strong win past last year’s finalists University of Santo Tomas Tiger Softbelles, 5-1, Thursday afternoon at the historic Rizal Memorial Baseball Stadium.

Prior to the game, head coach Edzel Bacarisas reminded his wards of the urgency to get that victory. “Galing kami sa dalawang talo with UP and Ateneo. Lumaban naman kami ‘dun sa dalawang game pero nakukulangan talaga kami sa last inning,” he commented.

With UST fielding in not-its-usual lineup, the Lady Red Warriors took their chance right at the very first inning. Even if the Thomasian defense retired three of UE’s first four batters, all of the latter was able to made contact against Mae Latican’s pitches.

That turned out to be UE’s cue to mount a huge rally in the bottom of the second inning. After Kathlene Soliven grounded to Latican for the first out, Roxzelle Niloban was given free pass to first base. A base hit from Charlene Quintos and another throwing error from UST third base Mary Tanio set up Princess Huesca’s single that scored Niloban for the 1-0 lead.

Huesca’s hit did not only register UE’s first point, but also loaded the bases for the ladies for the Red and White.

Tanio made up for her miscues in the ensuing play to take the second out, but it was little late as slugger Josephine Francisco stepped to the plate for a potential two-out rally.

Down 0-5, substitute Ariellyn Arreglado and the Tigresses’ defense was able to hold the next two batters with Tanio registering the last out.

It was a defensive battle from there as the defense from both sides anchored on their ace pitchers Lovely Redaja and Ann Antolihao, who came in at the bottom of the third inning, did its work.

For the Lady Red Warriors, it was a welcome thing as they were able to hold their five-point cushion. On the other hand, it was just a long, ardent game for the Tigresses.

UST’s wait was stopped in the top of the seventh inning as Shiela Perales, who came in as a substitute for the game at the fifth inning, fired a huge triple to the right field to send Jessie Belano home. That turned out to be a bittersweet hit as the senior batter was tagged on the way home herself for the second out. Tanio then grounded to her opposite number Catacutan for the final dismissal as UE held on to win the game at 5-1.

Francisco led the UE offense with that 3 RBI triple and getting on base on all of her at-bats. However, it was Redaja’s no-relief job at the mound that sealed this victory, after allowing just four hits for UST.

That all-important battle is scheduled on Saturday at 1pm, after the Tigresses (7-4) take on the UP Lady Maroons (5-6) earlier at 11am. 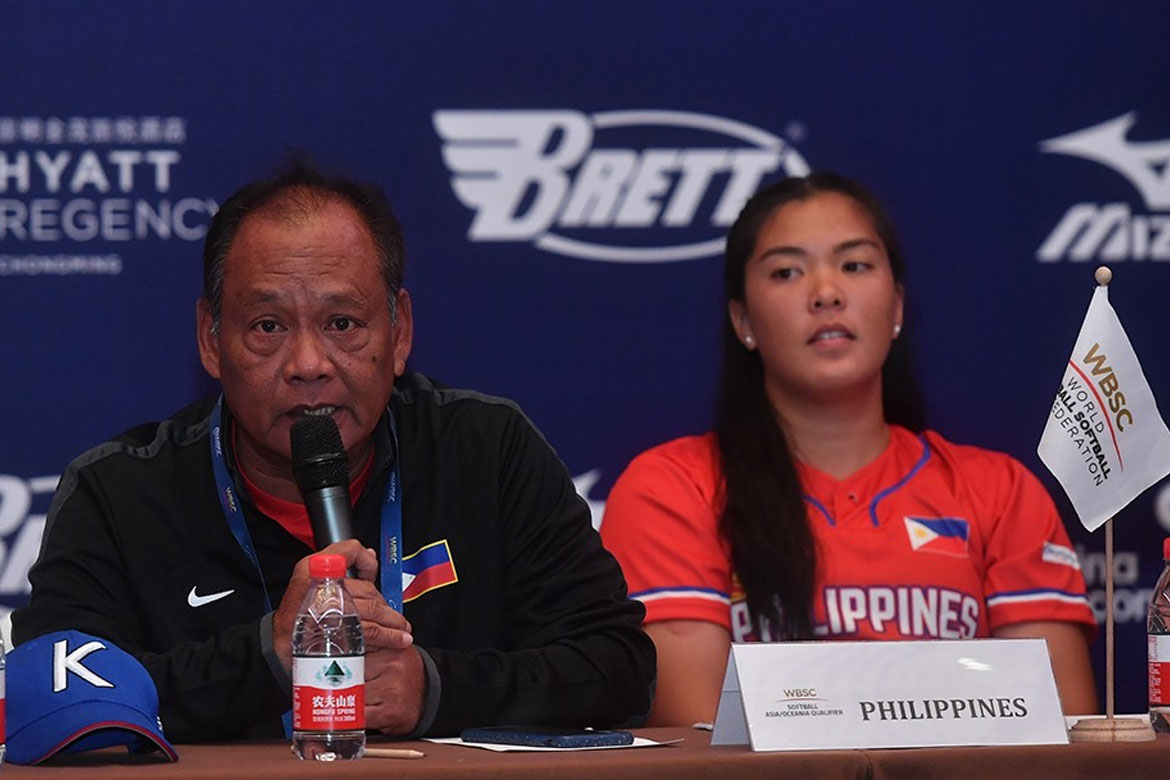 Blu Girls out to defy odds in WBSC Olympic Qualifier

The RP Blu Girls will channel all the heartbreaks they experienced over the past year and turn it into motivation in the 2019 WBSC...