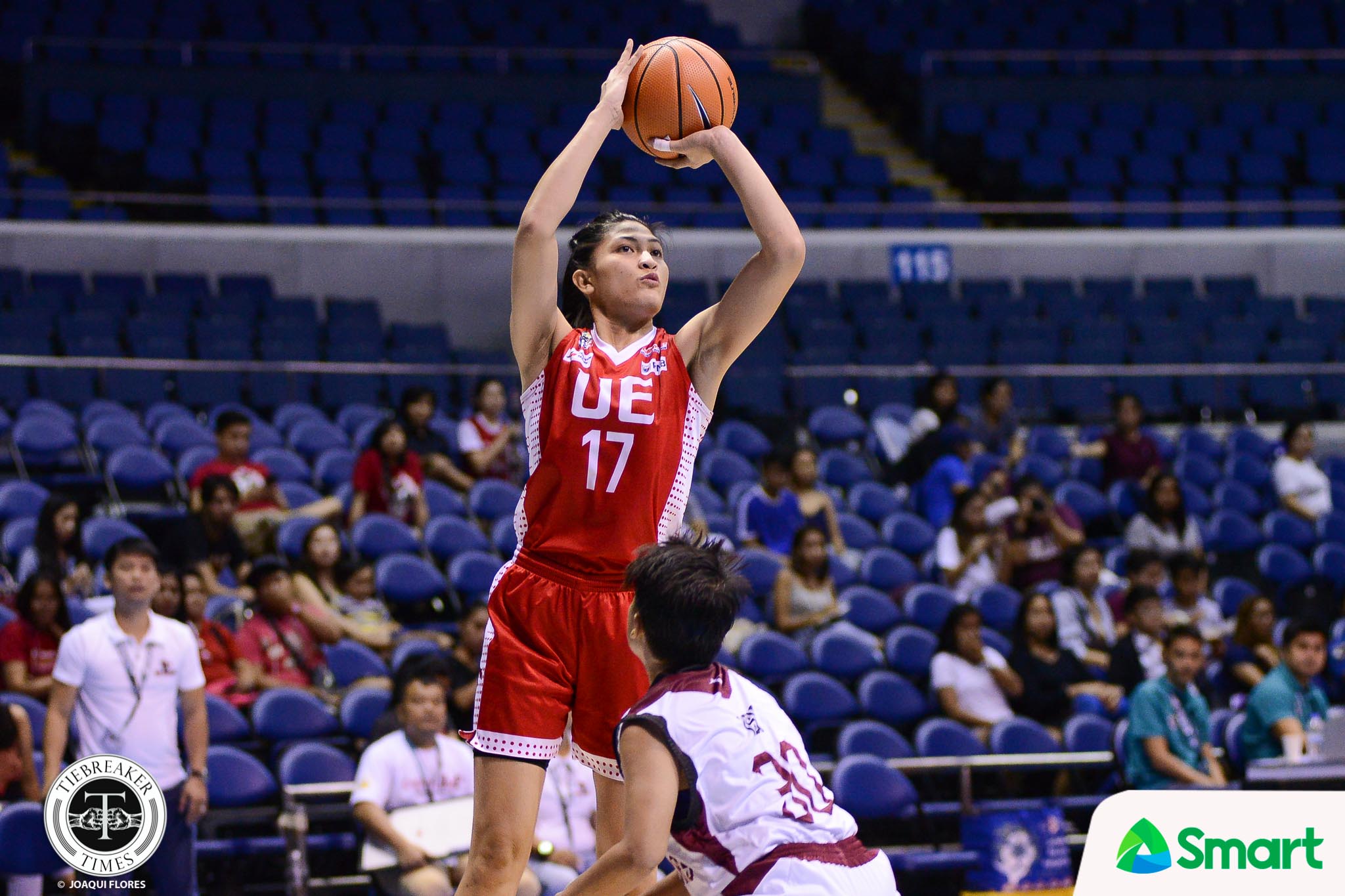 Playing its third game in seven days, the University of the East Lady Warriors bucked a slow start, locking down the struglling University of the Philippines Lady Fighting Maroons, 52-42, Sunday afternoon at the SMART-Araneta Coliseum in Quezon City.

Love Sto. Domingo paced UE with a huge double-double performance wiwth 15 points and 17 rebounds. But it was Bienca Ramos and Joyce Francisco who stepped up in the third frame that blew the game wide open.

With UE holding a three point-lead entering the third frame, the Lady Warriors went to its bread and butter, limiting the Lady Maroons to just five points. On the offensive end, Ramos and Francisco carried the load, combining for 15 of UE’s 19 third quarter points to help give UE a game-high 18-point lead, 48-30, with a minute remaining in the frame.

UE was able to limit UP to just a 21 percent shooting. Moreover, the Lady Maroons committed 24 turnovers that led to 14 Lady Warrior points.

However, with UE holding an imposing lead, the Lady Warriors relaxed on the defensive end as UP was able to cut the lead to just eight after a Daphne Esplana triple with a minute remaining much to the dismay of Lebornio.

Esplana led UP with 16 points while Marian Domingo notched a double-double with 13 points and 19 rebounds.

UE will have a week off before facing the 2-1 Ateneo Lady Eagles on Sunday, September 24 at 8:00am. UP, on the other hand, looks for its first win when it faces the DLSU Lady Archers on Saturday, September 23 at 8:00am. Both games will be played at the SM Mall of Asia Arena. 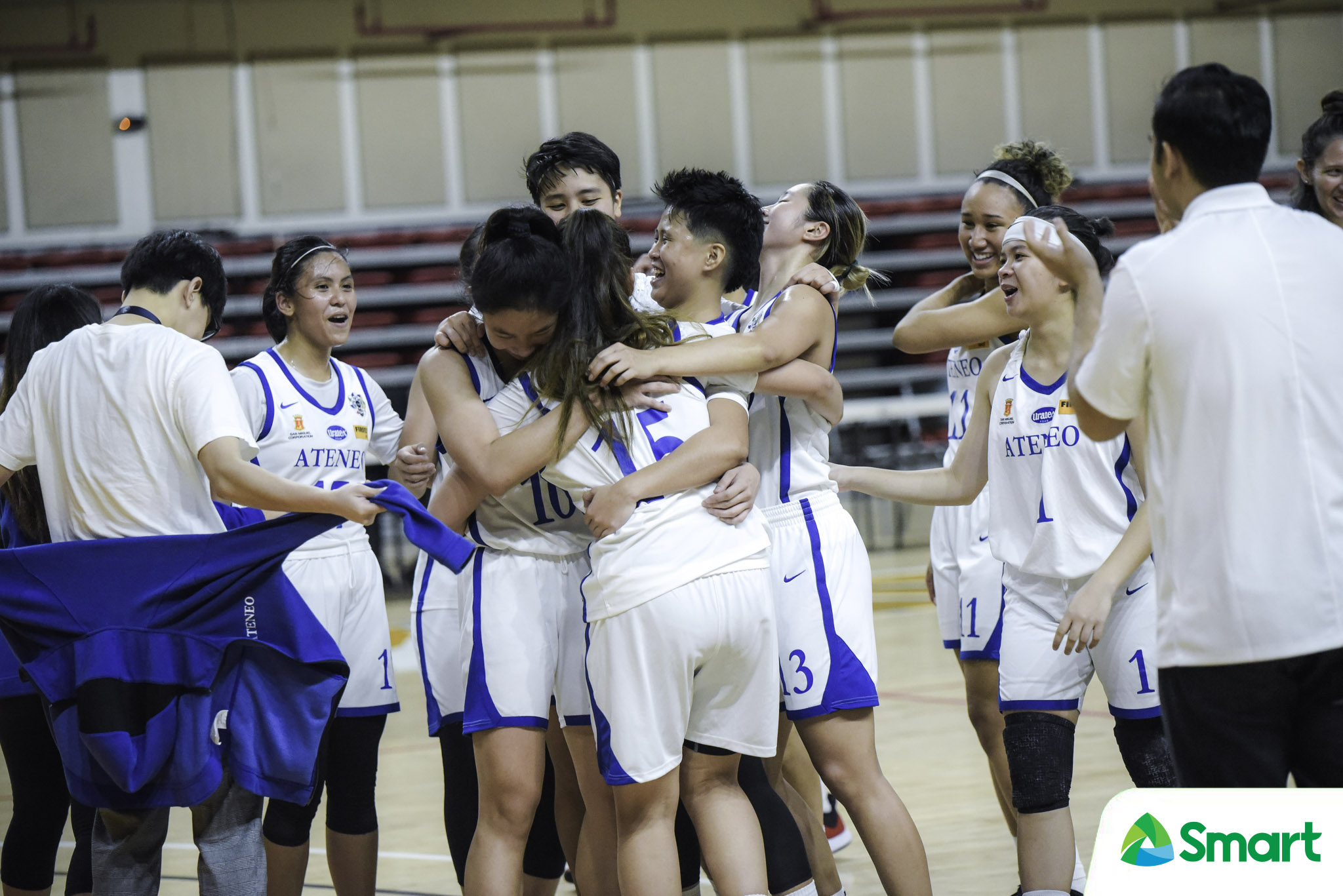 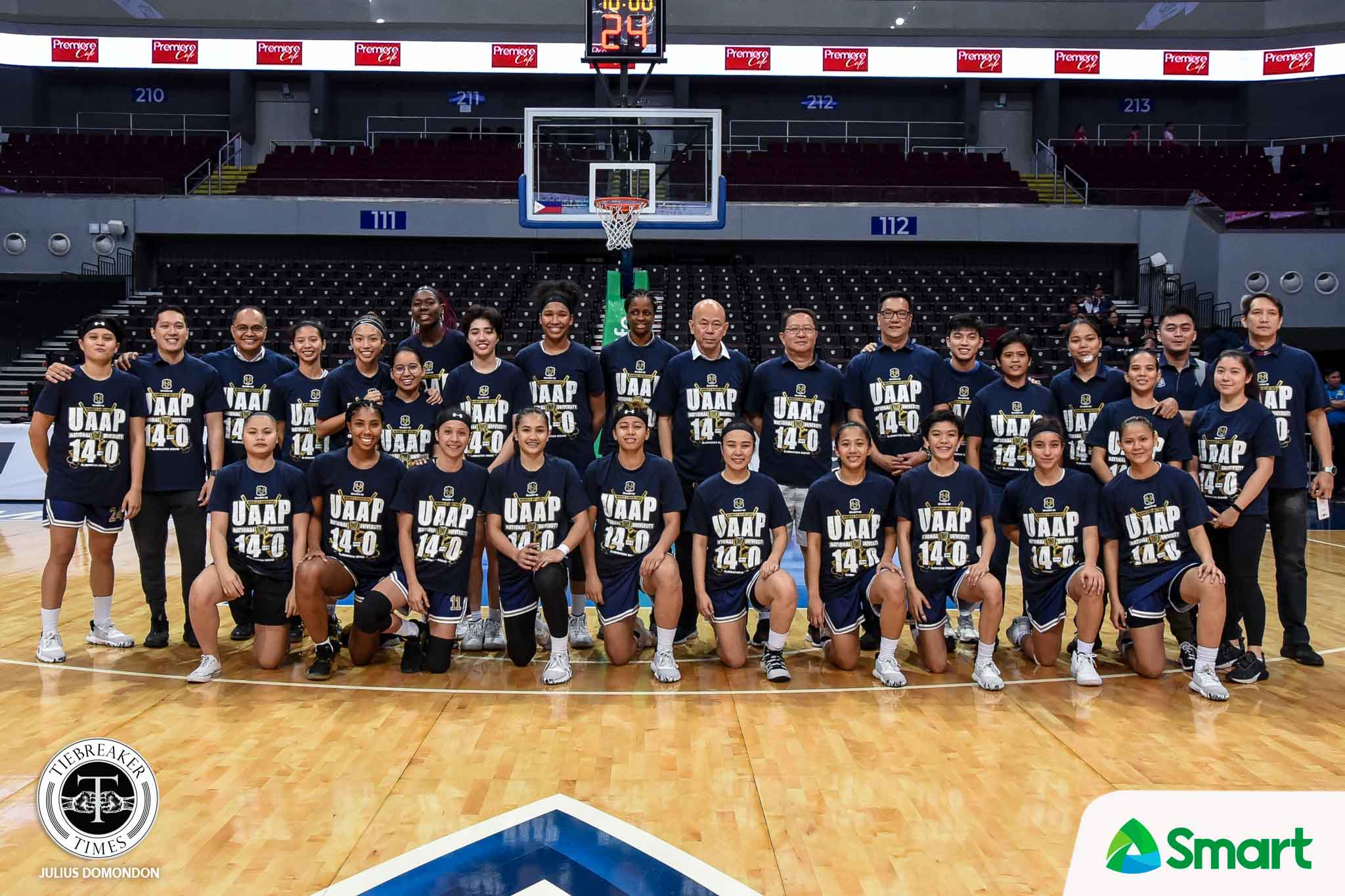