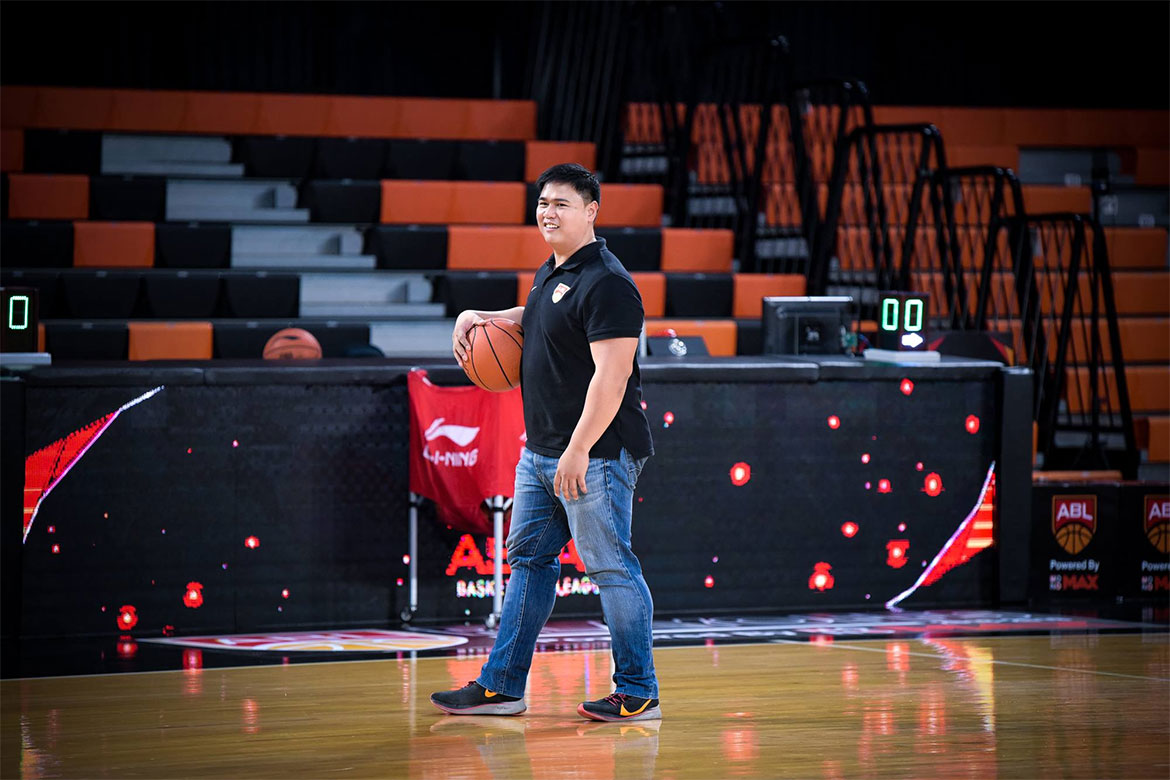 The University Athletic Association of the Philippines (UAAP) has tapped the Technical Director of the regional ASEAN Basketball League as Commissioner for its basketball tournaments.

Jensen Ilagan serves as the chief administrator for the basketball tournaments of the UAAP.

The Men’s and Women’s tourneys will begin on Wednesday, September 4, 2019.

“I’m humbled to be the new UAAP Commissioner. I will do my best to uphold the league’s integrity through fair competition,” said Ilagan.

Though just 37 years young, Ilagan already has a wealth of experience under his belt. Besides being the Technical Director of the ABL for the last four years, Ilagan, who graduated with a degree in Commerce at Asia Pacific College, is also a FIBA-certified table official.

“His experience working in the ABL made us decide to tap him as our Commissioner,” said UAAP President Emmanuel Fernandez. “His youth will bring more technological advancements to our league this season.”

“I commend the UAAP’s choice, spearheaded by this season’s host, as we continue to open our doors to candidates other than the traditional names in basketball,” added UAAP Executive Director Rebo Saguisag. “But such a risk, if it may even be called such, is not without calculation.”

One of the innovations Ilagan plans to introduce for this campaign is the ‘Video Review Initiative.’ With this, every member of the officiating pool will be mandated to review the games that were played after every game day.

“If it’s a good game, it will be the standard. If it’s a bad game then it will serve as a lesson for the officials as well,” the youthful commissioner shared.

“He appears to be tech-savvy and is aligned with the UAAP’s vision of using data to hold officials accountable,” opined Saguisag, who is also the head of the Samahang Basketbol ng Pilipinas’ Academy for Referees.

The league, though, has yet to finalize the pool of game officials for the season.

Ilagan held a tryout last July 22-23 where 174 referees from 12 officiating groups attended the meet. The pool was trimmed down to 73 referees who will all undergo intensive training next week.

The final pool of officials will be revealed on the third week of August, according to Ilagan.

“We have very high expectations and we will continue to watch him. I wish Mr. Ilagan luck in leading his office with pride and honor — his success is our success,” expressed Saguisag.