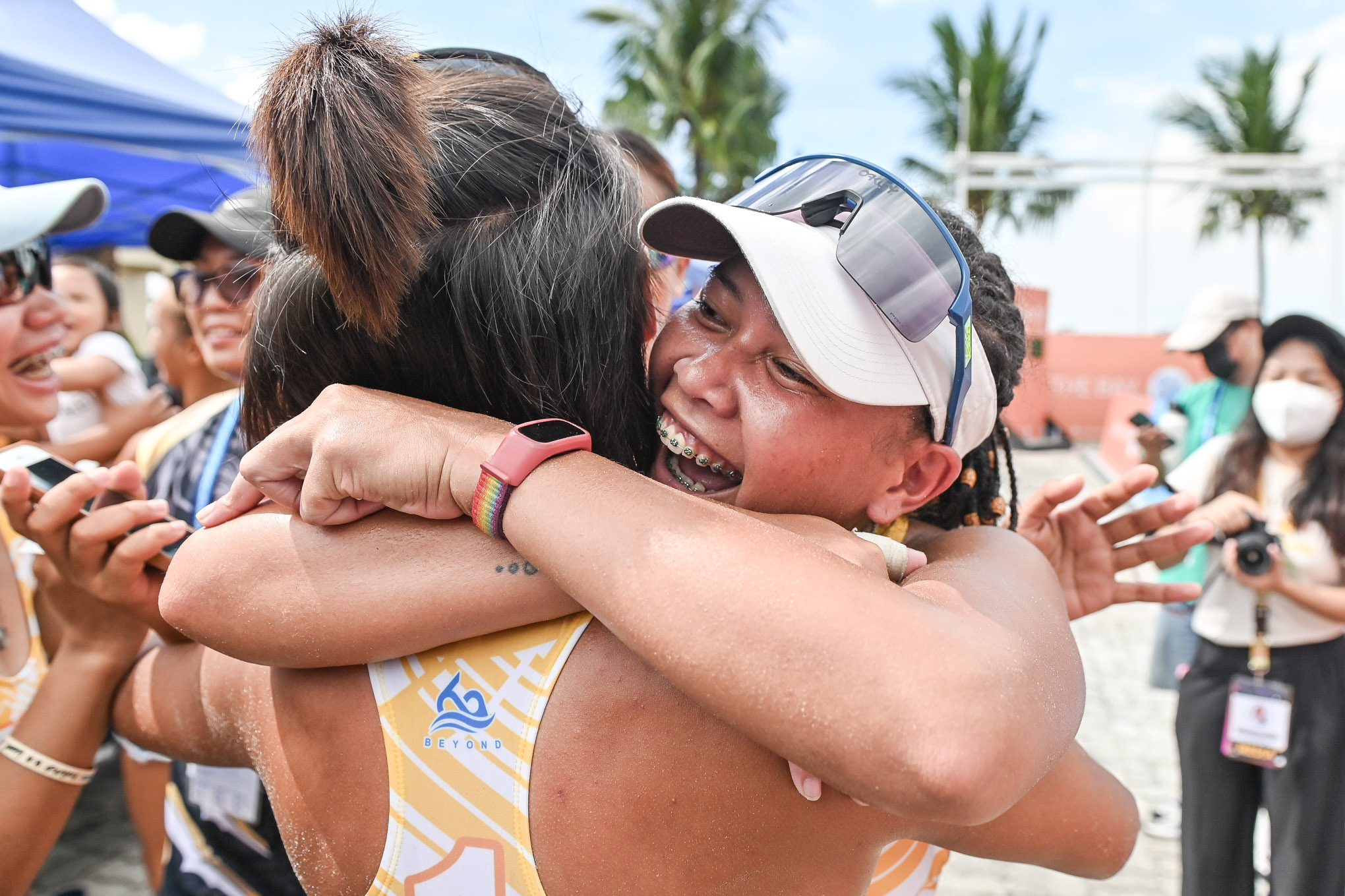 University of Santo Tomas’ Babylove Barbon and Gen Eslapor completed another dominant campaign in the UAAP, capping their Season 85 run with a 21-15, 21-16 beatdown of National University’s Honey Grace Cordero and Kly Orillaneda at Sands SM By The Bay on Tuesday.

The league’s most successful program in the sport, UST secured its eighth women’s crown.

Barbon, who captured her second straight MVP, was very happy to carry on the Tigresses’ winning legacy, having won 37 consecutive matches dating back to 2016. 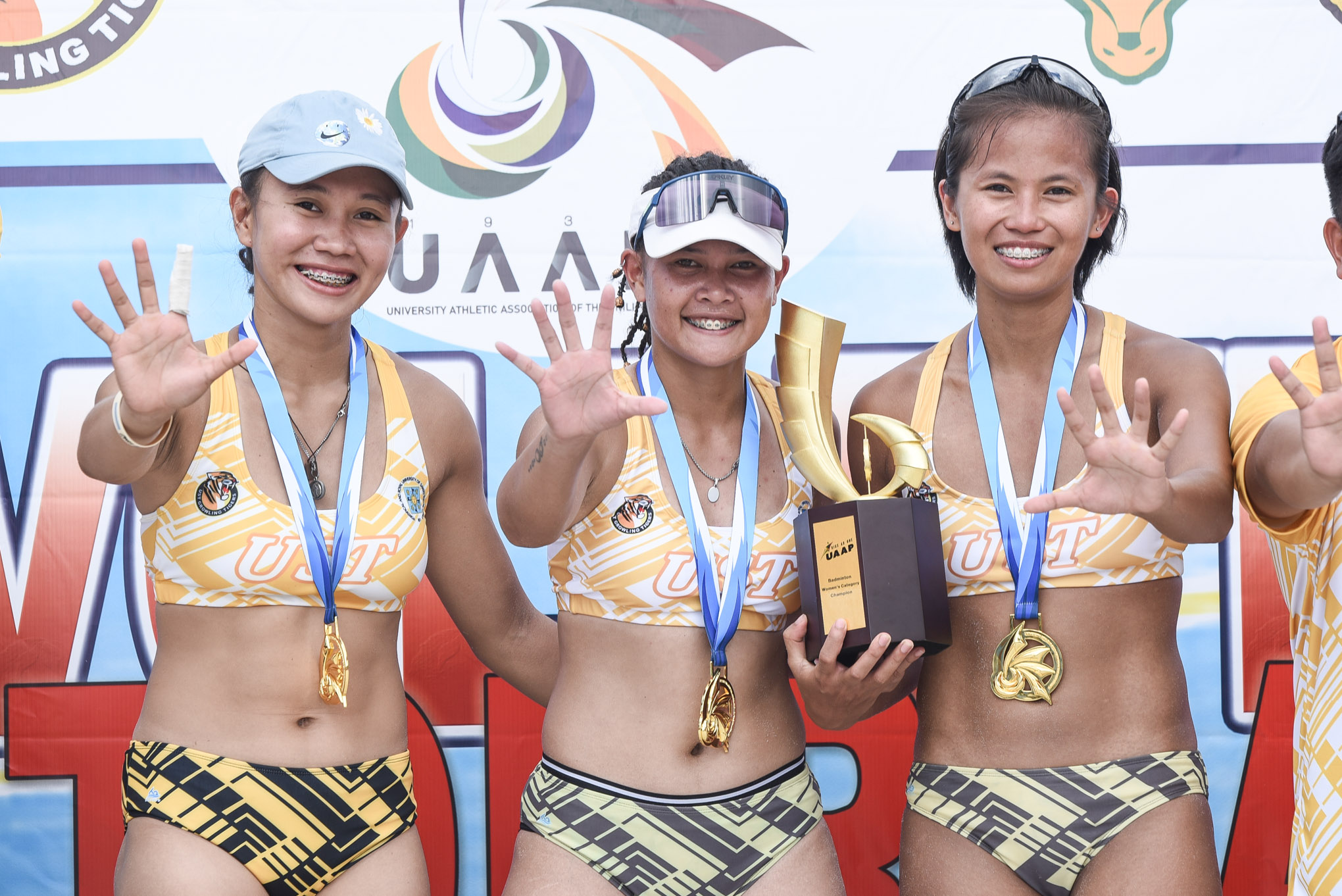 The women’s competition was not played in Season 84, and Barbon felt that it was worth the wait for UST to continue the dynasty that Sisi Rondina started. 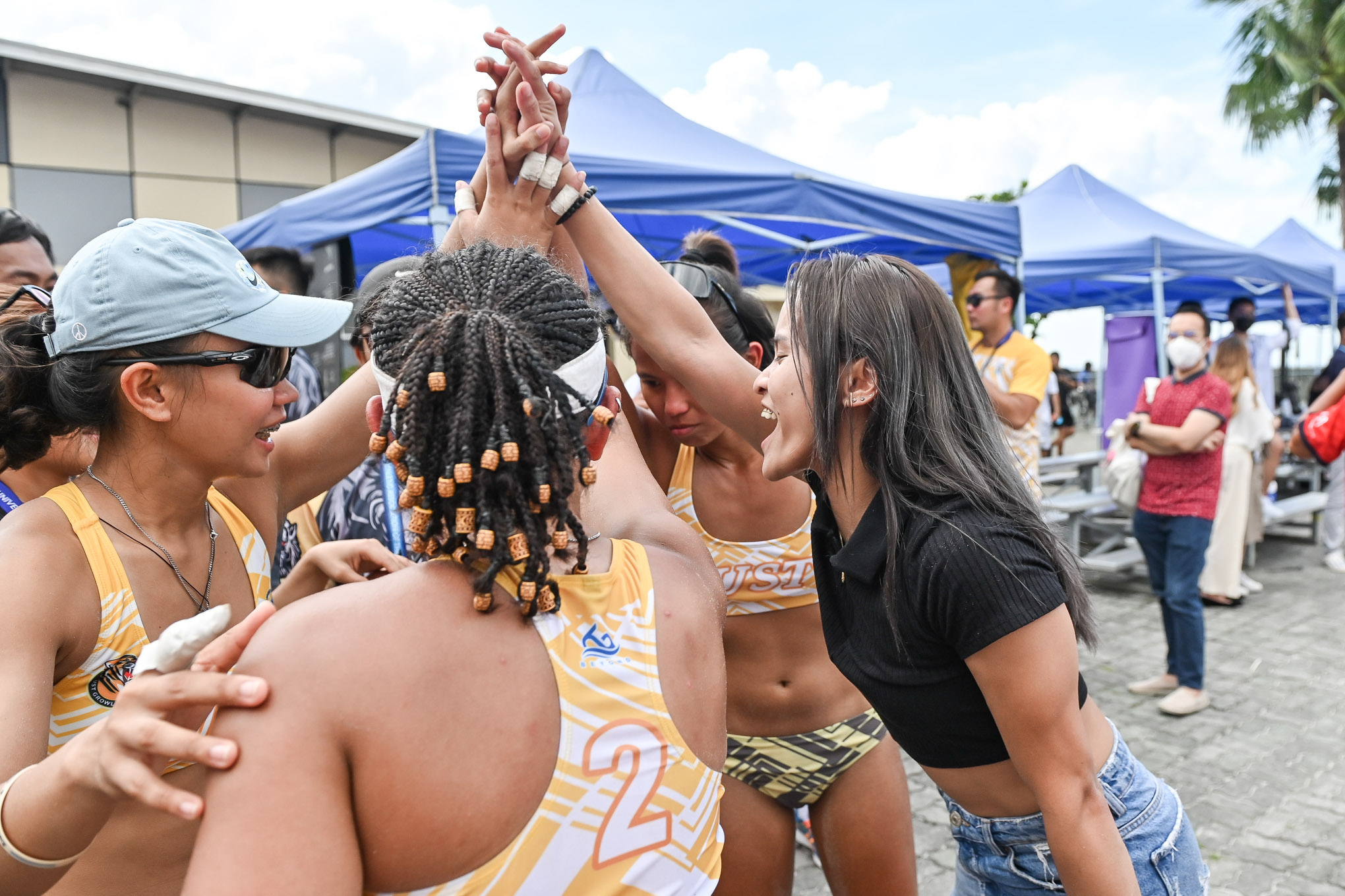 Cordero, a Silay City native, took the Rookie of the Year honors.