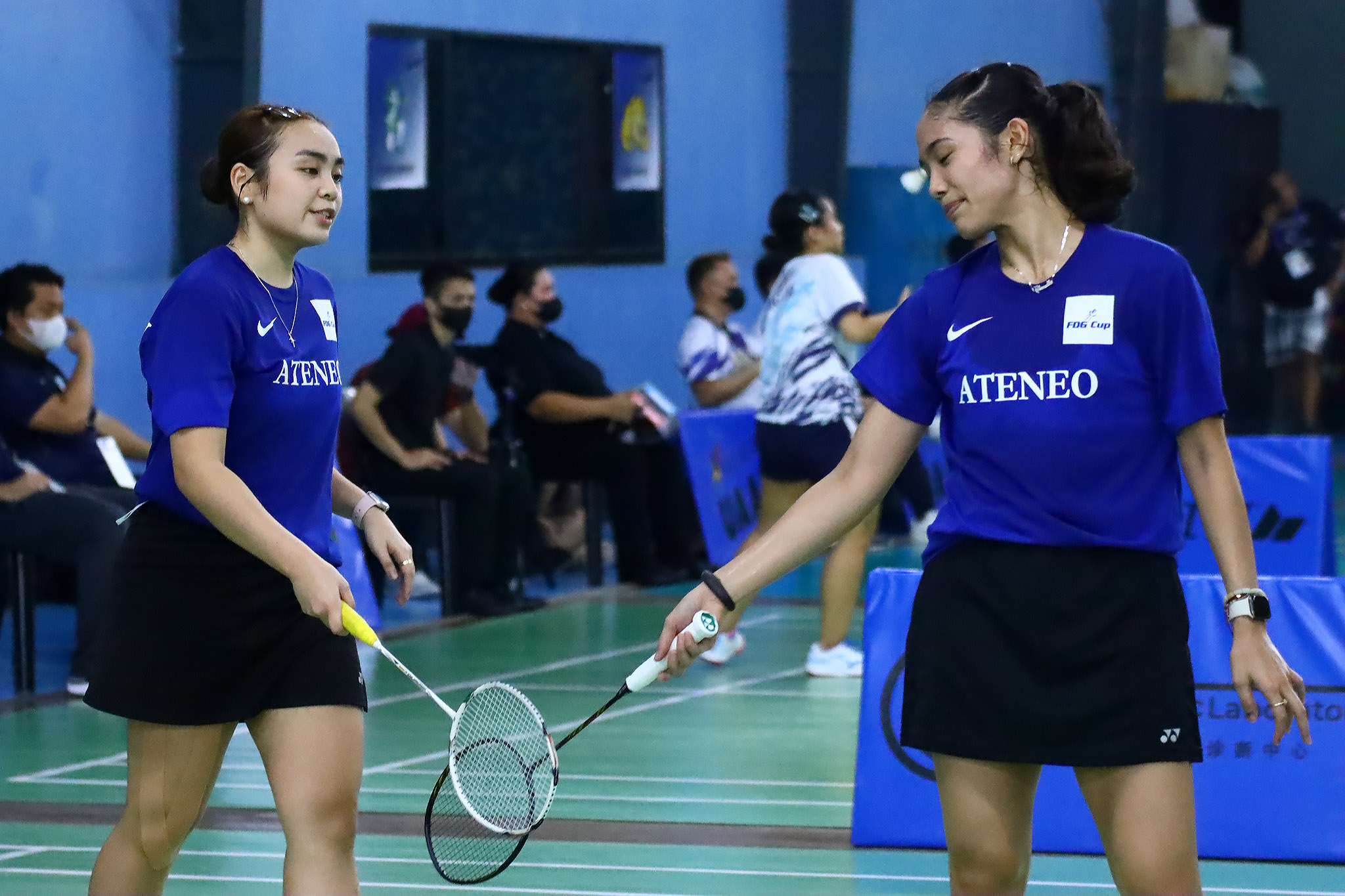 The Blue Eagles, the reigning two-time champions, leaned on national athlete Mika De Guzman to close out University of Santo Tomas, 4-1, after she swept her assignments of the day.

The Ateneo captain took down Charlize Belen, 21-11, 21-9, in the first singles match, before teaming up with reigning back-to-back MVP Chanelle Lunod in the first doubles match win, 21-13, 21-8, over Clara Ignacio and Elij Pena.

Rookie Jochelle Alvarez earlier made it a 2-0 lead for Ateneo with the second singles victory past Rhafi Santos also with 21-13, 21-8 score lines.

UST got one back with Santos and Jennifer Saladaga pocketing the second doubles match, 15-21, 21-17, 21-15, over Alvarez and Missy Cervantes, but Lunod made sure the defending champions get the last say with a sweep of Saladaga, 21-15, 21-15, in the final singles match.

“It’s not easy to get 5-0 because each team has its own exceptional players, so it’s OK. It’s a learning experience for us. I look at it as something to be learned,” Ateneo head coach Kennie Asuncion said. 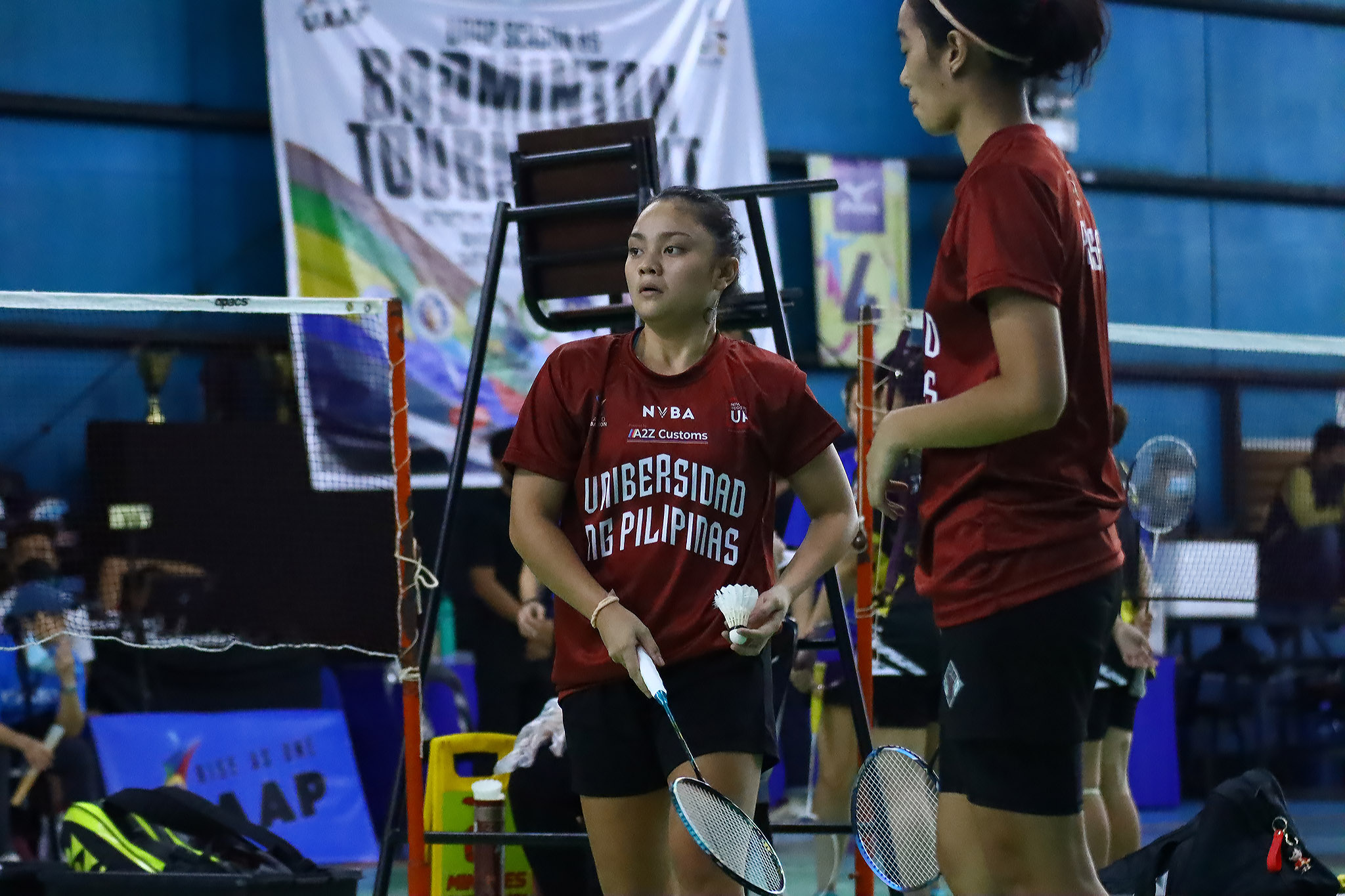 On the other hand, UP flaunted its depth in a sweep of Adamson University, 5-0, with national team standouts Lea Inayo and Susmita Ramos closing it out in the first doubles match.

Inlayo and Ramos then wrapped up the win with a dominant 21-10, 21-5 win over Melody Ampusta and Graziel Cabriga in just 23 minutes.

National University likewise joined the winning column after a solid 5-0 sweep of De La Salle University, as Sarah Barredo took care of both her singles and doubles matches.

Barredo made clinical work of Mia Manguilimotan to open the day and then paired up with Ybonnie Dema-ano in a marathon first doubles match, 15-21, 21-13, 21-8, over Shayne Boloron and Palma Cruz to take the first win for the Lady Bulldogs.

The Blue Eagles and the Fighting Maroons duke it out for the solo lead. Meanwhile, NU will go for a second straight against UST, even as La Salle and Adamson battle for either side’s bounce-back win. All these team ties are set on Saturday at 1 p.m.