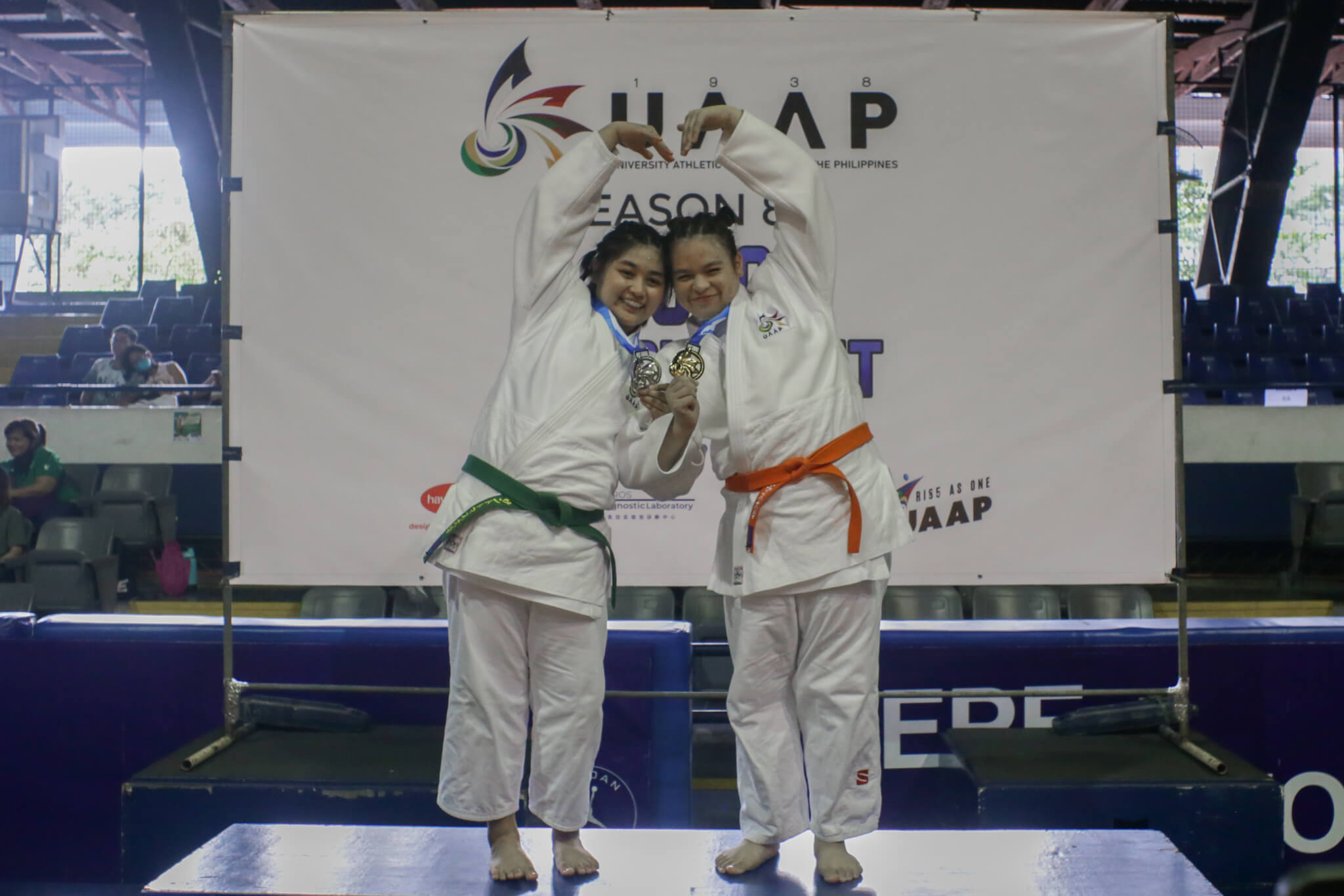 University of Santo Tomas stamped its class after the first day of the UAAP Season 85 High School Judo Championships to lead both the girls’ and boys’ divisions Saturday at the Blue Eagle Gym.

Runner-up in the most recent competition in 2020, the Junior Tiger Judokas amassed 37 points on four golds to put themselves way ahead of the pack, with De La Salle-Zobel the only one breaking a flawless UST run with three markers.

Margaret Fajardo dominated teammate Mariah Lua and DLSZ’s Rochelle Goitia in the round-robin matches to take the heavyweight (over-78 kg) gold. Lua took the silver with her win against Goitia in their own encounter. 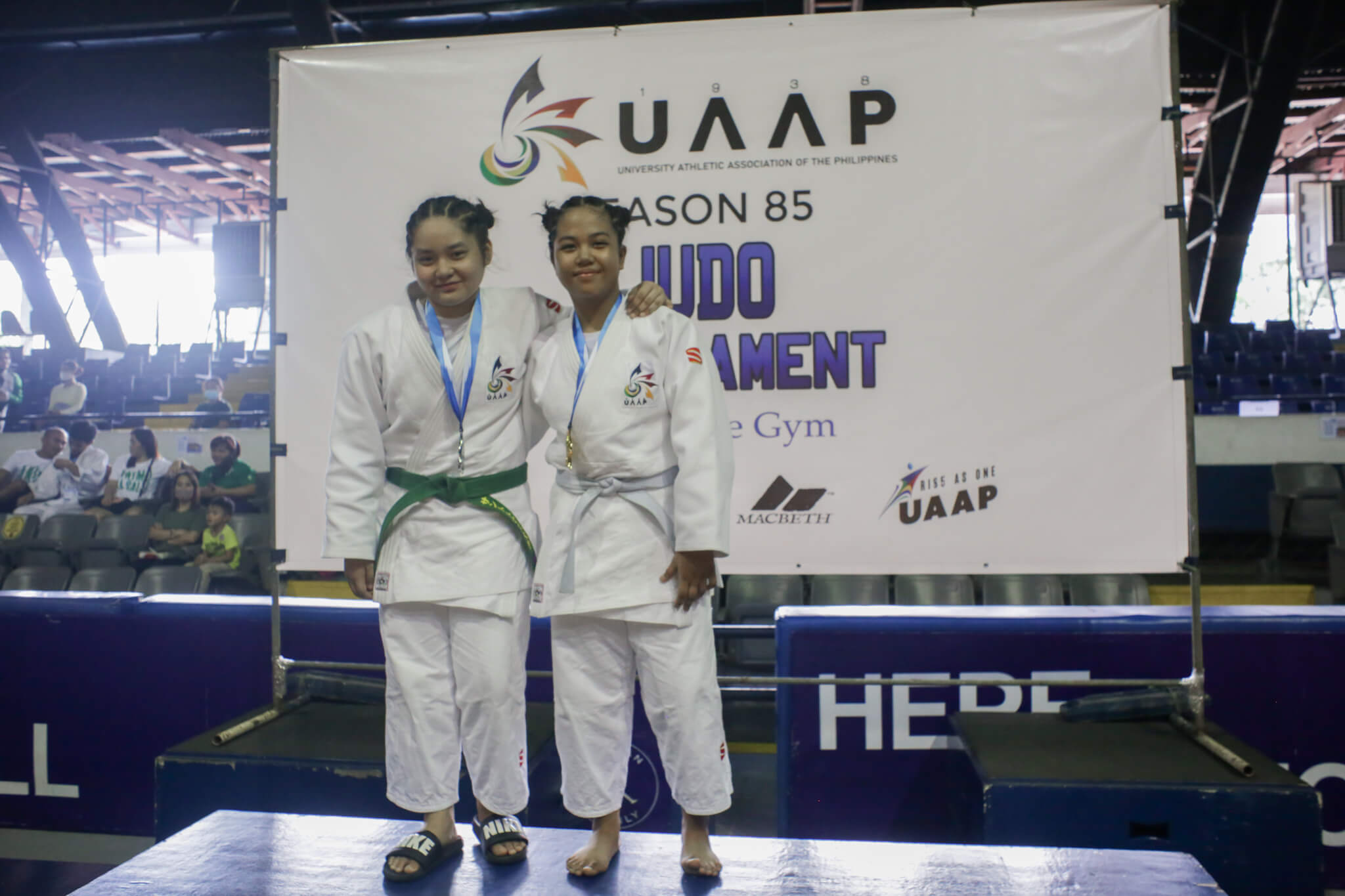 Jennelyn Tunacao won the decider of her best-of-three affair against fellow Tiger Judoka Krystelle Amisola to take the middleweight (under-70 kg) gold. 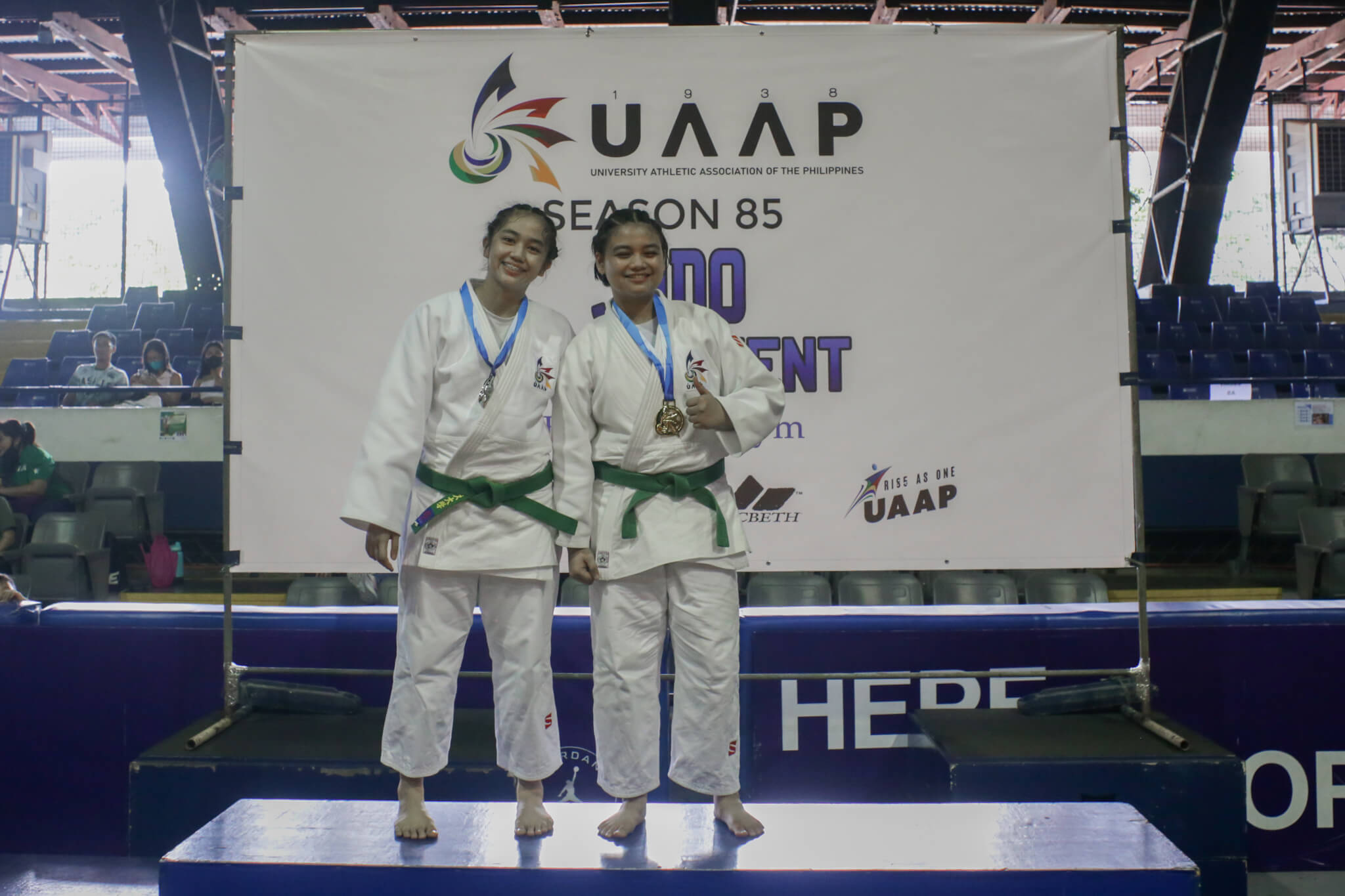 Janika Quizon grabbed two wins over partner Althea Lua’s one in their own series to collect the half-heavyweight (under-78 kg) title. 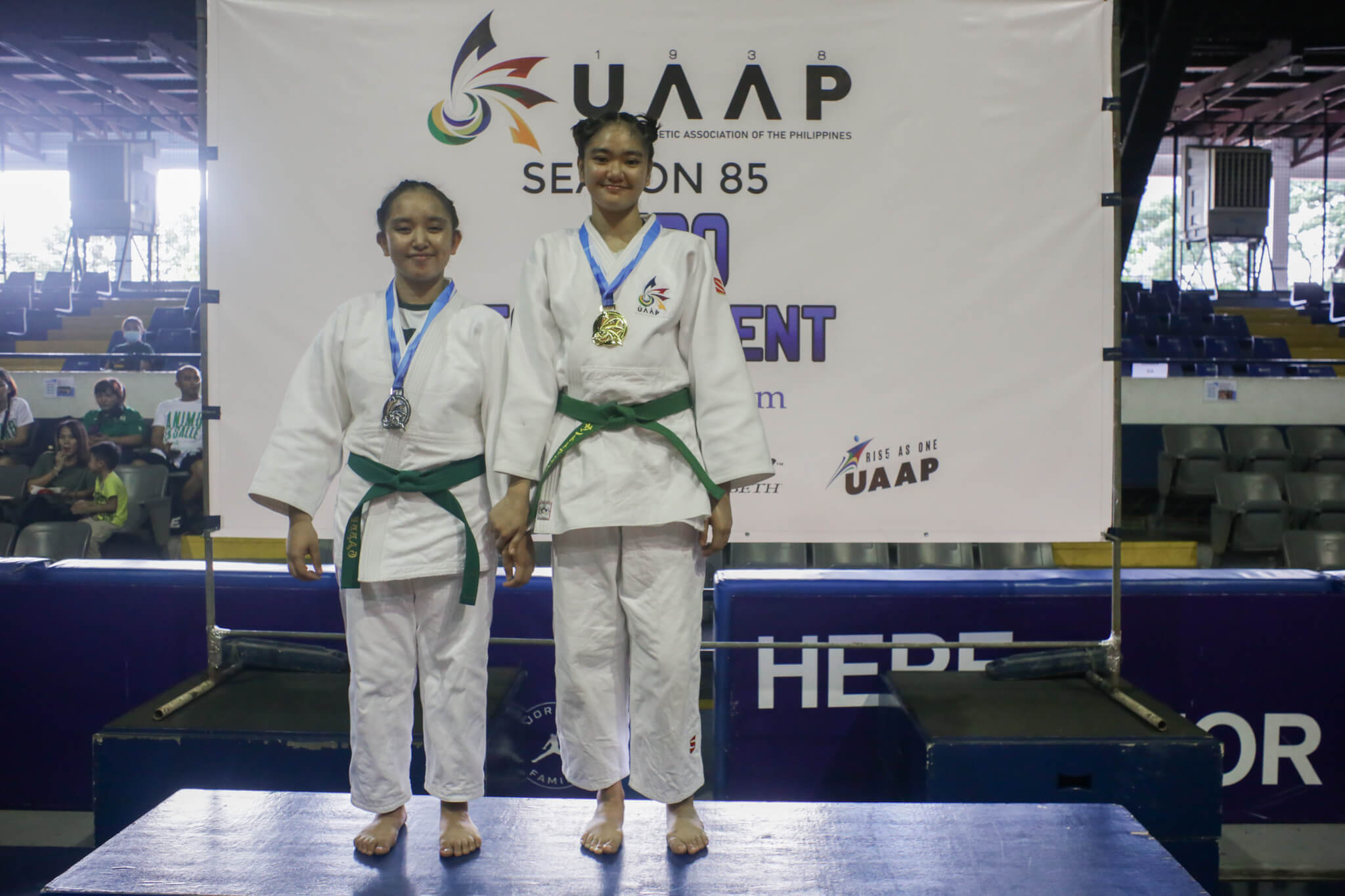 Angelique Cortez completed the sweep for UST, winning the half-middleweight (under-63 kg) crown over DLSZ’s Gabrielle Talaue with a come-from-behind win in their final contest.

On the other hand, Patrick De Tomas and Zeus Babanto took two golds for reigning boys’ champions UST to take the lead with 23 points. 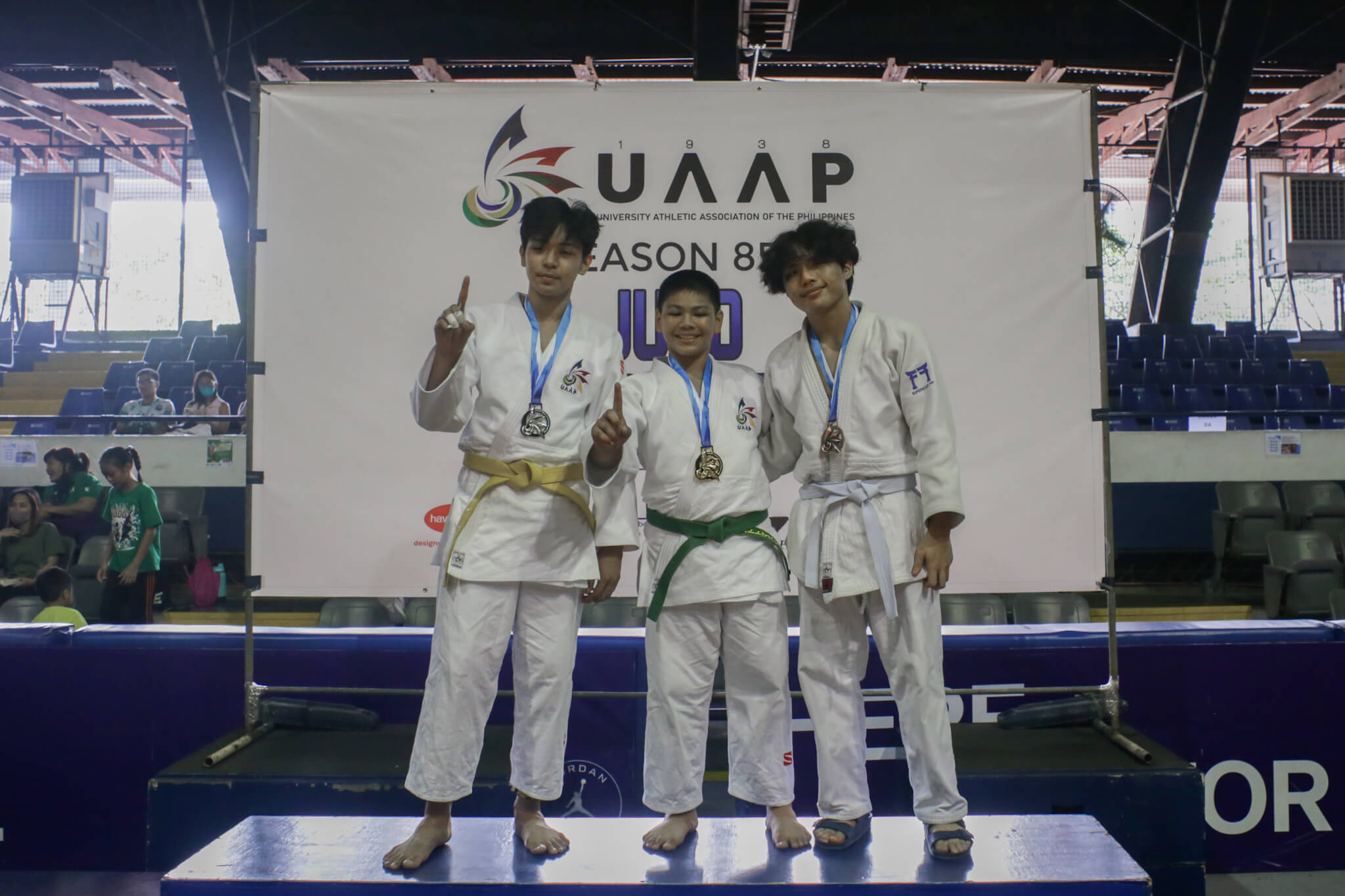 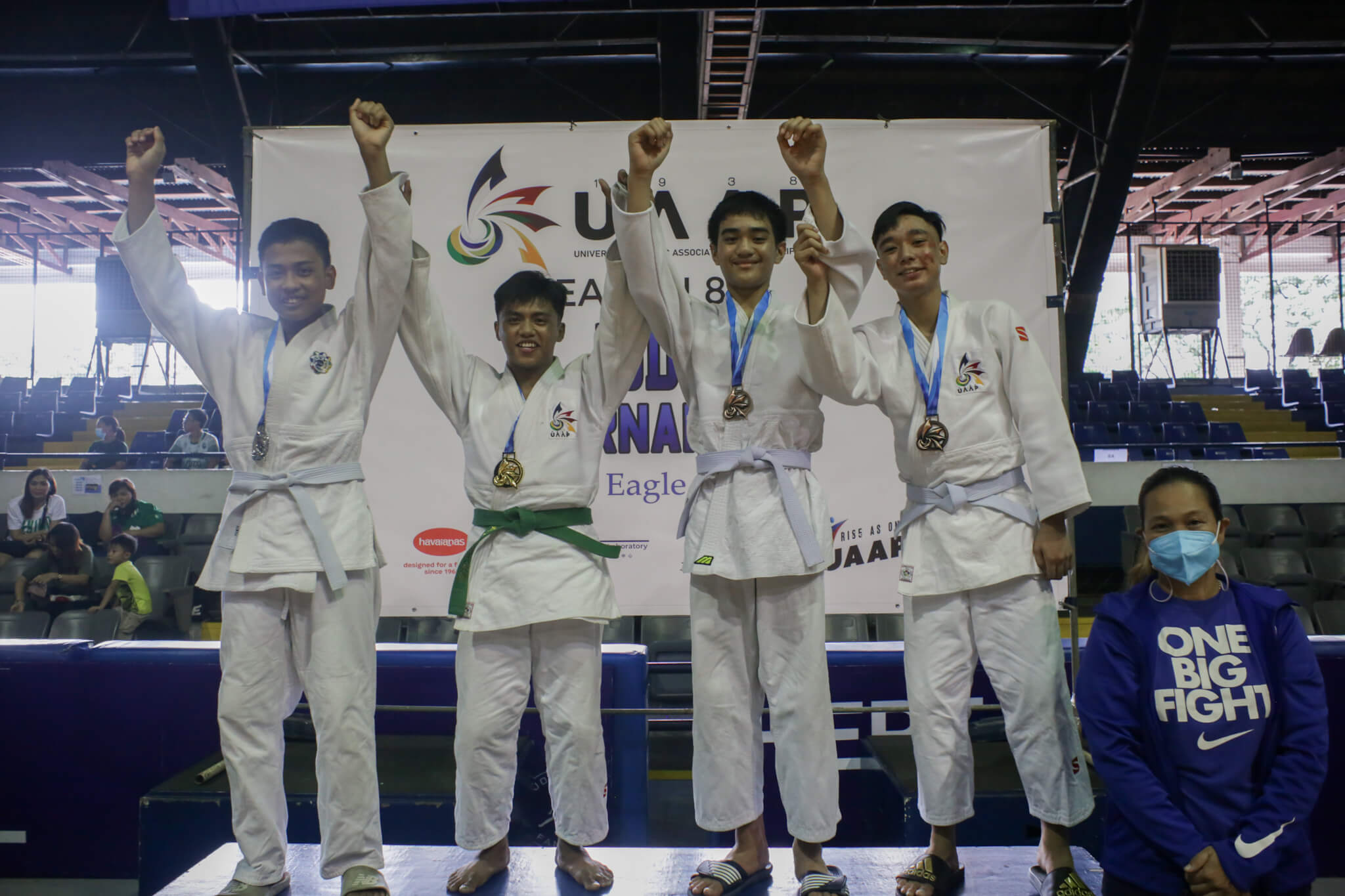 De Tomas completed the sweep of the half-lightweight (under-66 kg), closing it with a 39-second win over DLSZ’s Nash Dabandan in the final. UST’s John Paul Villanueva and DLSZ’s Anthony Cabanting pocketed the bronzes in the weight class. 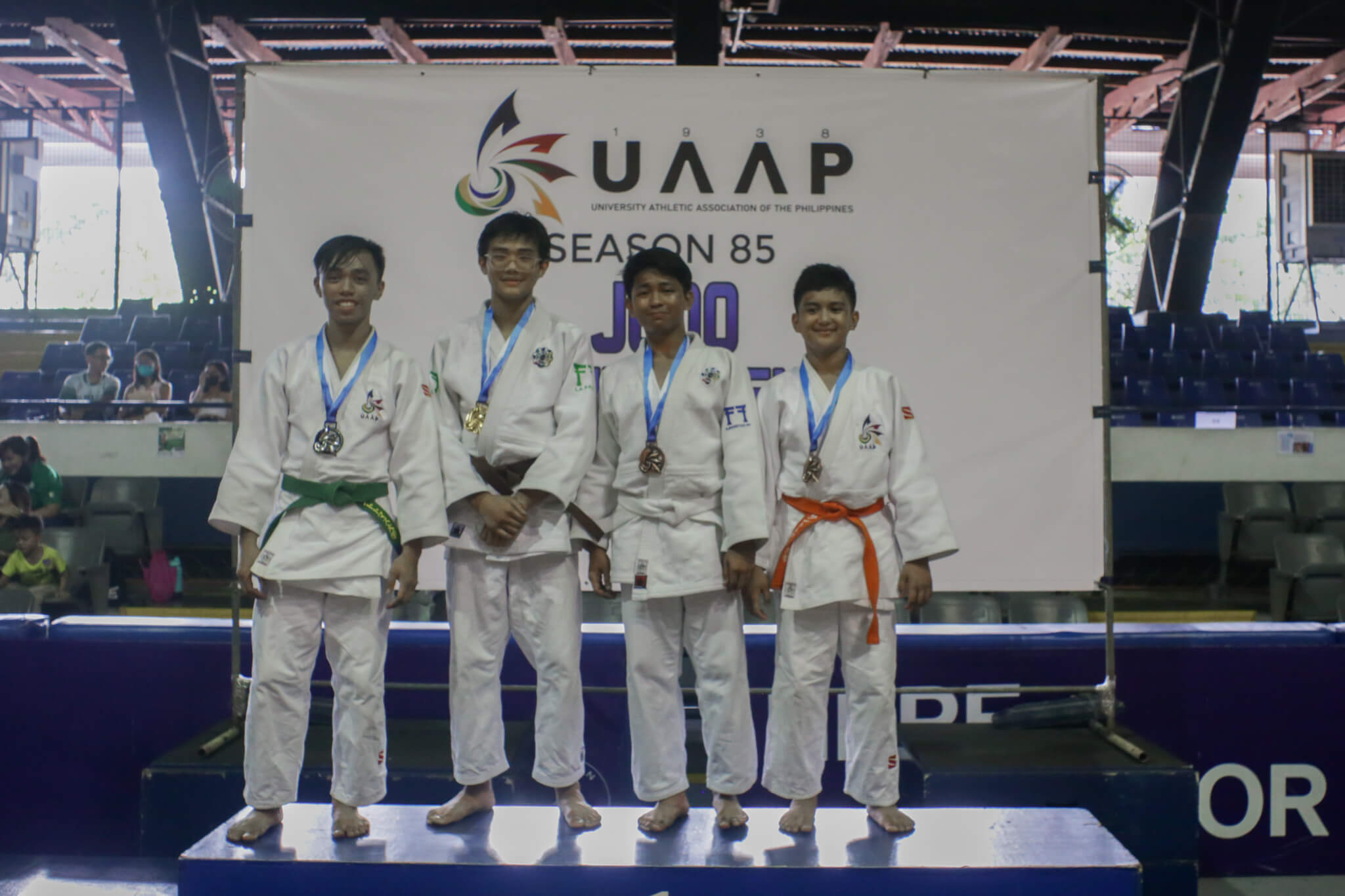 #ReadMore  What is Tiger Heart?

Mikee Trinidad snagged one gold for the Junior Green Judokas in the extra-lightweight (under-60 kg) category, winning past Justin Bagallon of UST in the final. Raizelle Turla of UST and Eupurt Asayo of Ateneo completed the podium for the event. 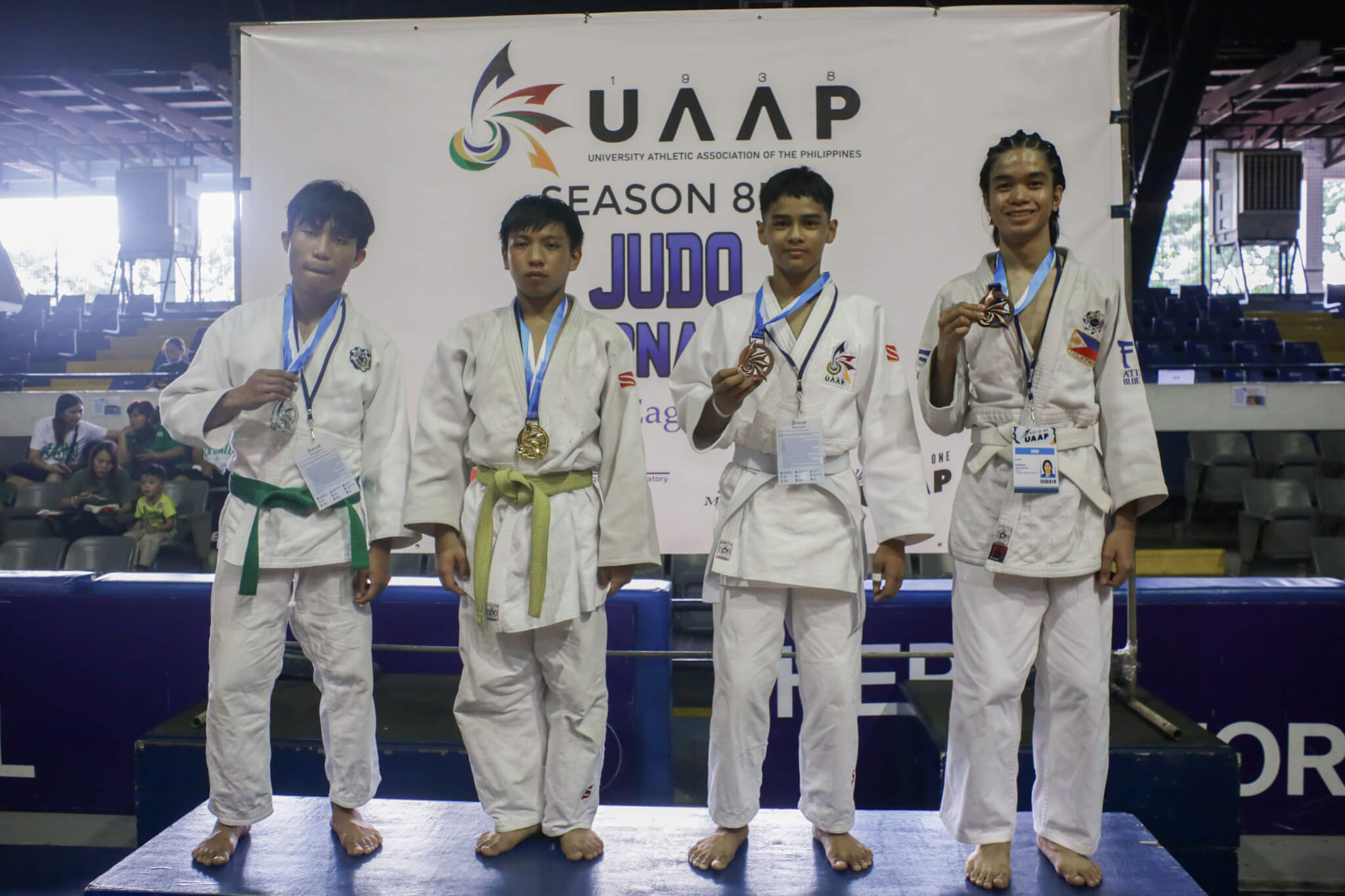 University of the East’s lone competitor in the boys’ division, Eric Rodriguez captured the gold in the featherweight (under-55 kg) class.

Rodriguez needed an additional 43 seconds to take the ippon and to deny DLSZ’s Yngo Ramos after regulation ended with both judokas with waza-ari each. Ateneo’s Jose Malaya and UST’s Bobby Eupena Jr. rounded off the podium with Rodriguez and Ramos.

The Junior Green Judokas ended in second after Day 1 with 14 markers, while Rodriguez put the Junior Red Warriors in third with seven.

The Junior Tiger Judokas will look to complete another double championship when the competition closes on Sunday.