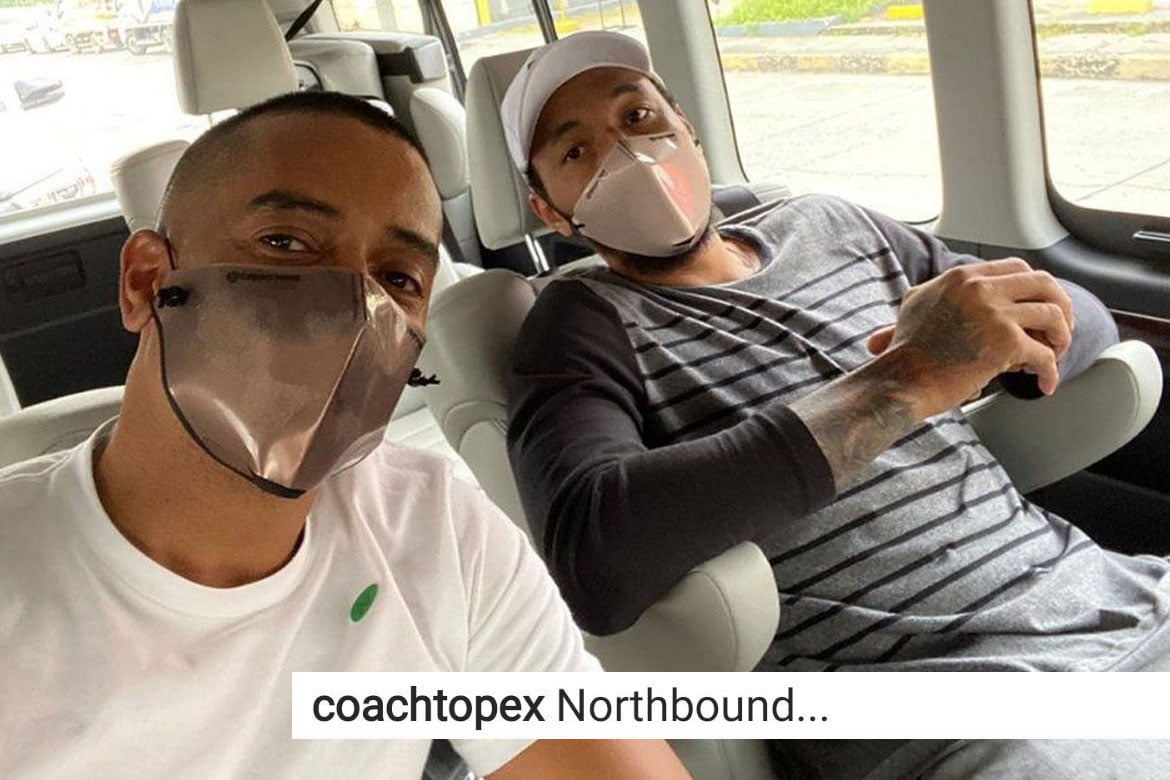 And when he did Tuesday afternoon, it certainly made a lot of noise.

Moments after meeting with PBA commissioner Willie Marcial and officials from the Games and Amusement Board, Robinson posted a pic of him and Abueva inside a car. The caption itself read, “Northbound.”

What’s up north? Well, the PBA bubble is in Clark, Pampanga.

Both Abueva and Robinson both hail from the north as well, born and raised in Angeles, Pampanga and Olongapo City, respectively.

In a separate post, the 32-year-old utility forward also expressed optimism of a return from an already 15-month suspension. 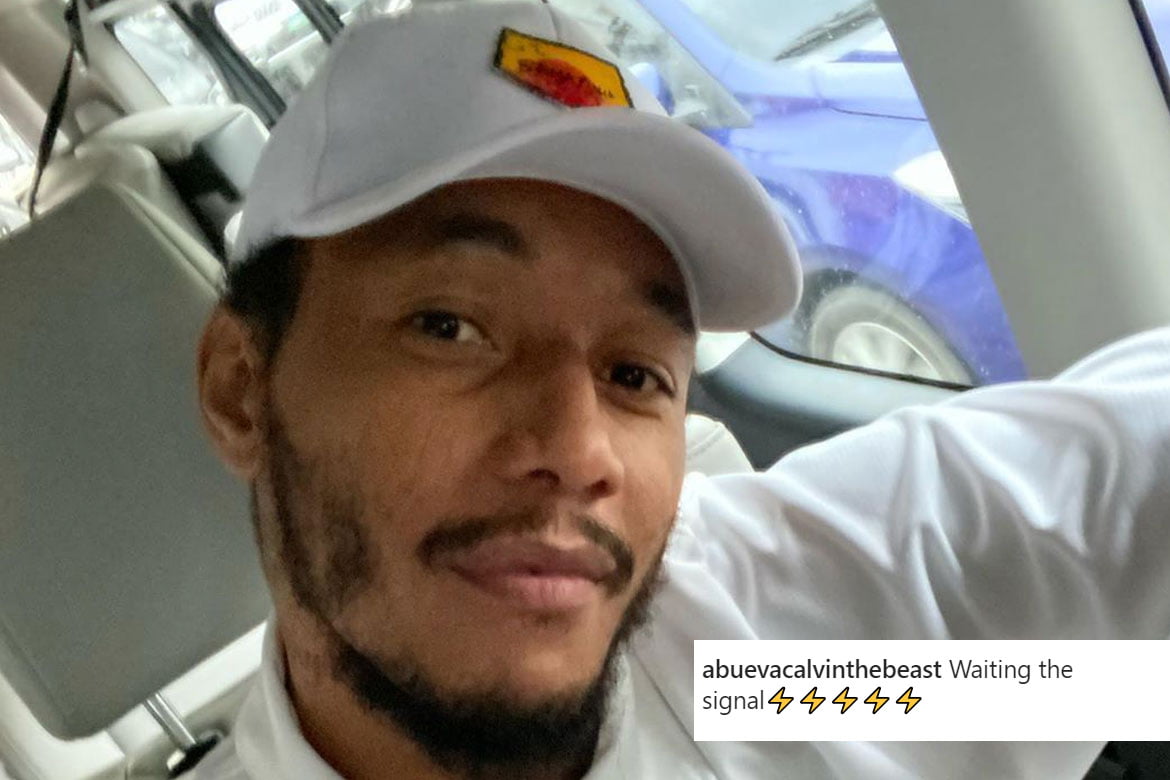 Abueva has been suspended since June 4, 2019 for violent on-court behavior and obnoxious behavior towards a fan.

Abueva only needs to satisfy one more requirement to be reinstated back into the league.